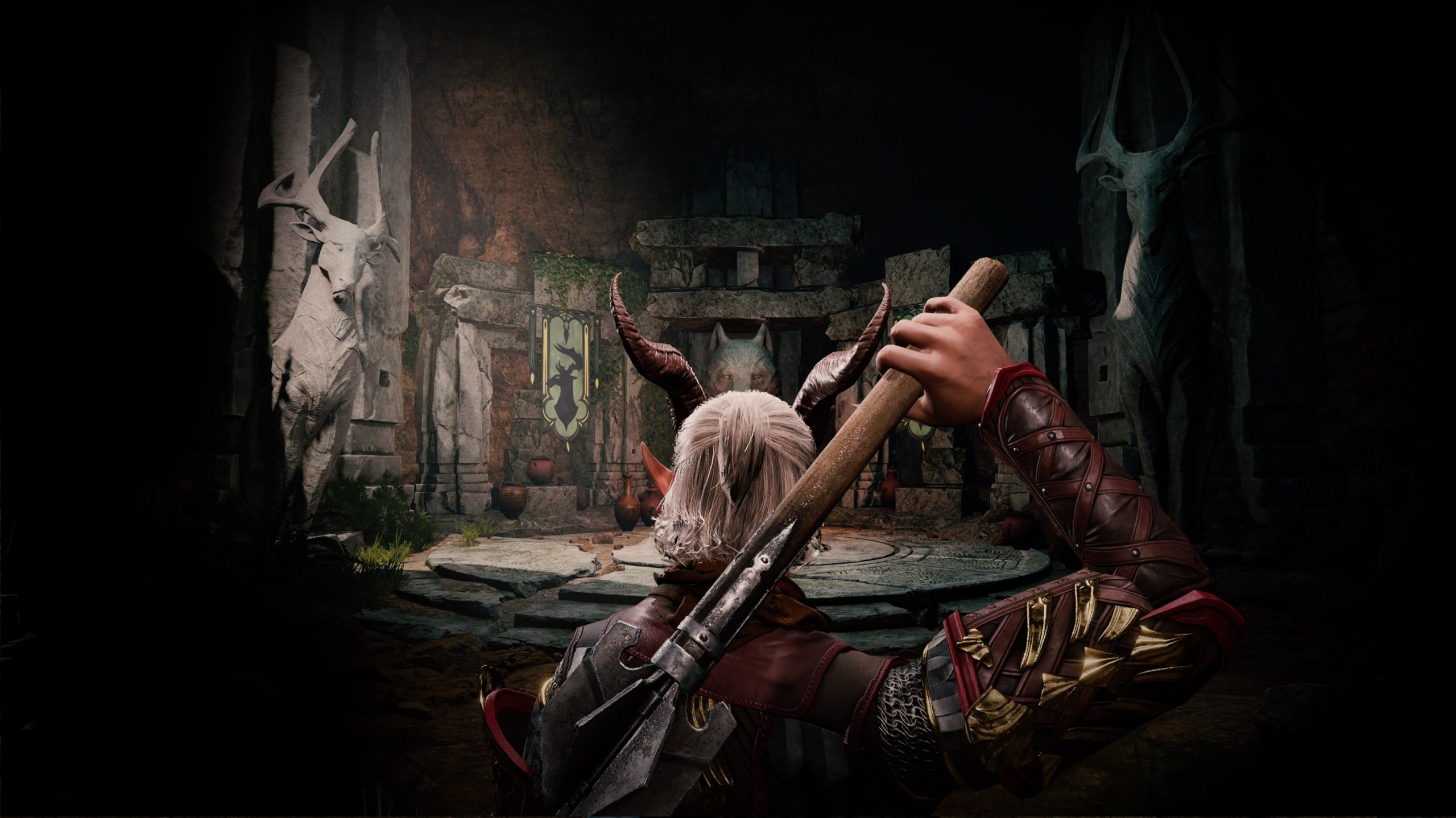 Larian Studios, award-winning developers of the Divinity franchise, announced that a first look at the gameplay and design of Baldur’s Gate III, the third entry within the beloved CRPG franchise, will be unveiled at PAX East. Check out a goofy and good-natured teaser trailer below of what fans could potentially expect at the event itself!

As seen above, the event itself will be held at PAX East on February 27th at 3:30 PM Eastern Standard Time or 12:30 PM Pacific Time. Swen Vincke, Creative Director of Larian Studios, will be on stage alongside an as-of-yet unannounced special guest to unveil gameplay, narrative details and more on Baldur’s Gate III. Attendees to the panel itself will be able to ask questions about Baldur’s Gate III at a live Q&A session. Those who are unable to attend in-person will be able to access the presentation live via YouTube.

2020 is looking like a brilliant year for RPGs in the pipeline of release, and Larian Studios seems to be enthusiastic about their role in bringing back Baldur’s Gate to the mainstream conversation. Personally, I can’t wait to see what they bring to the table, both at the reveal and at large.

Stay tuned to RPGFan for all news Baldur’s Gate III!