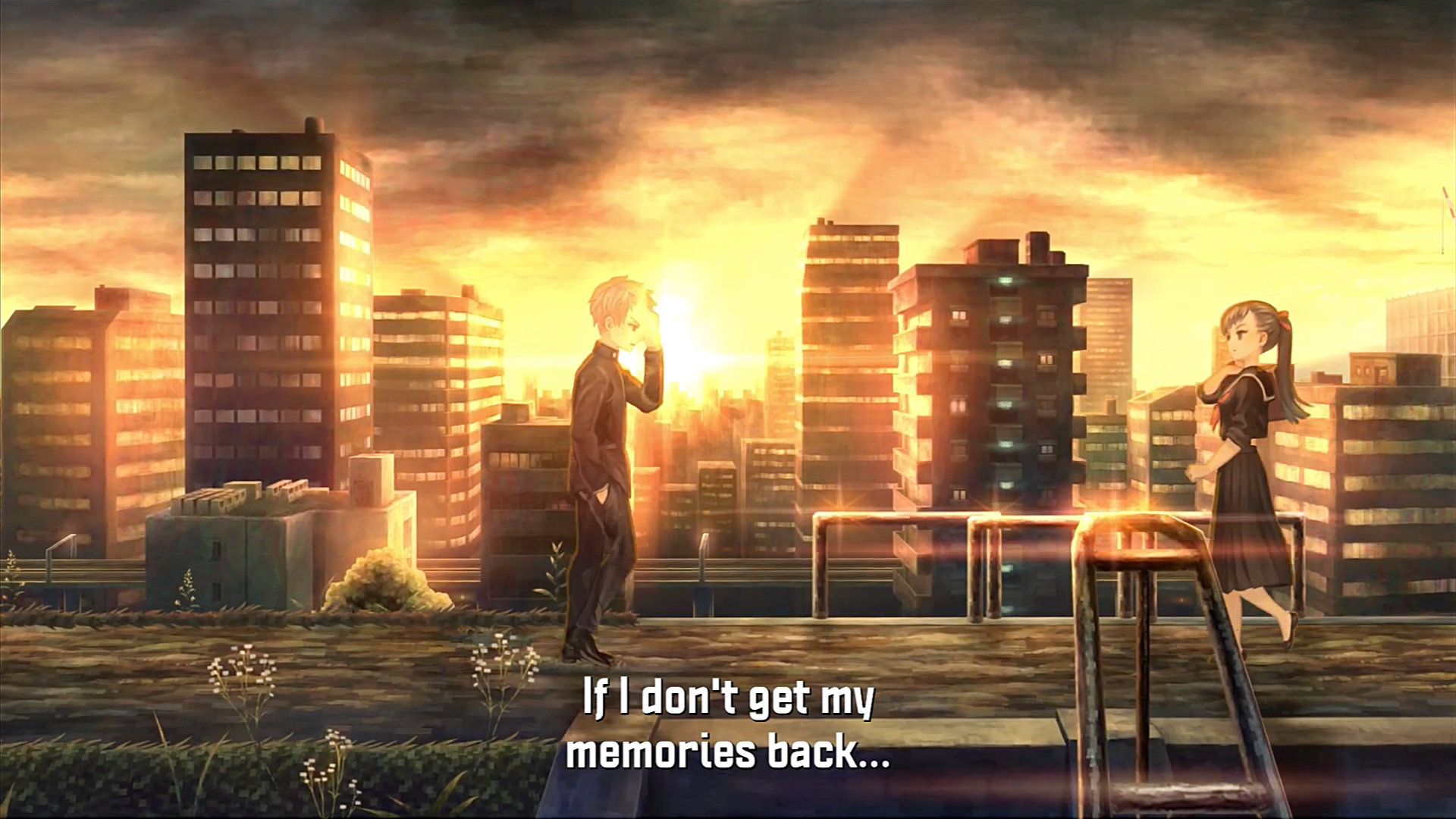 The wait isn’t all bad. A Day 1 patch will right away allow you to play the game with an English dub. Pre-ordering from retailers still nets you a breathtaking art book. But if physical copies aren’t your thing, digital pre-orders on the PlayStation Store will also come with a digital version of the art book.

While we wait a little bit longer, here is a list of accolades 13 Sentinels: Aegis Rim received in Japan:

13 Sentinels: Aegis Rim will release on PlayStation 4. Stay tuned to RPGFan as we get closer to the game’s release date!