Savor the Hunt in Monster Hunter Rise on March 26th

Posted by Peter Triezenberg on February 17, 2021 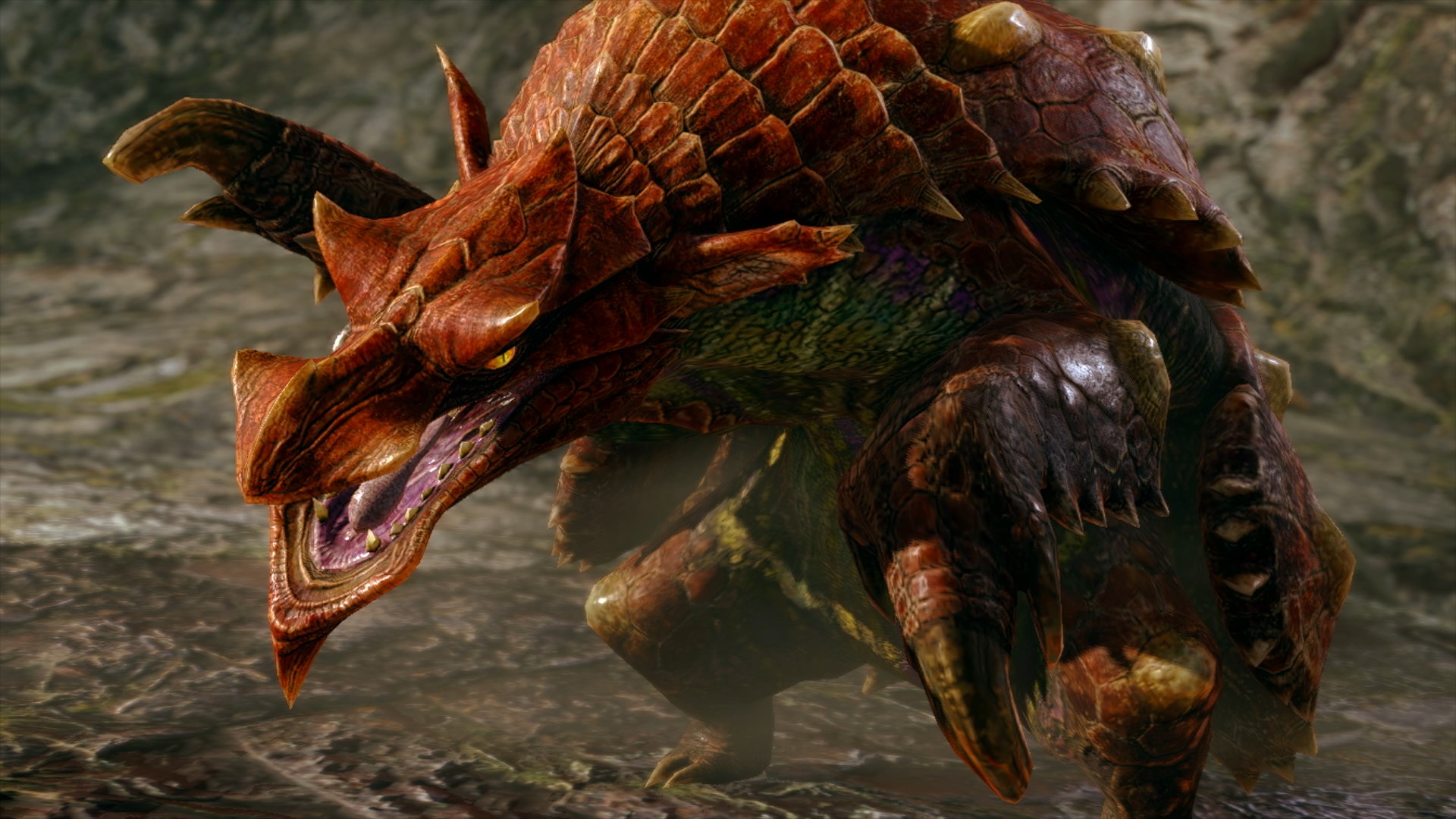 Hunters, prepare yourselves! Monster Hunter Rise will release for the Nintendo Switch on March 26th. During the most recent Nintendo Direct livestream, we got to see an awesome new trailer for the game, which you can watch below.

Rise looks like it will be a worthy installment in Capcom’s monster-slaying juggernaut. Nintendo seems to think so, too, because they’re releasing a special edition Switch based on Monster Hunter, as well as a themed Pro Controller.

Stay tuned to RPGFan for more coverage of Monster Hunter Rise! In the meantime, enjoy some new artwork and screenshots, with more in our game hub: