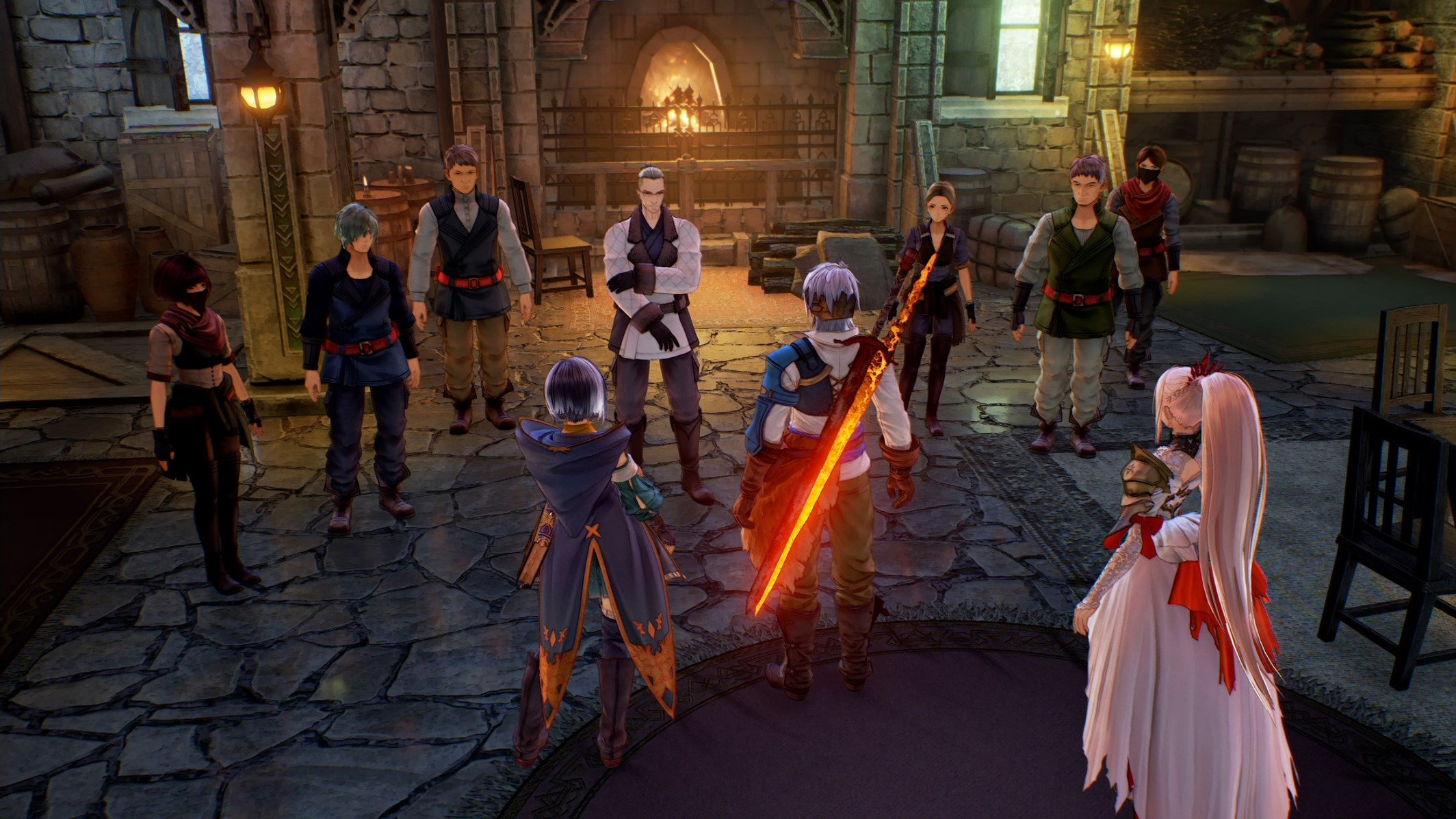 During Geoff Keighley’s recent Summer Game Fest event, a new trailer for Bandai Namco’s upcoming Tales of Arise was shown off. In it, we can see a couple of new party members and more of the game’s fast-paced action combat.

Give it a watch below!

Tales of Arise will launch for PlayStation 4, PlayStation 5, Xbox One, Xbox Series X|S, and Windows PC on September 10th, 2021. Stay tuned to RPGFan for more coverage of the Tales franchise!