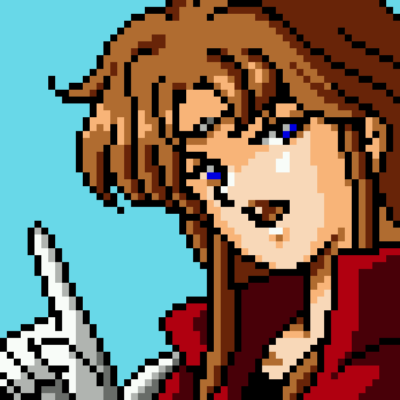 An Ancient One of RPGFan, circa 2001. An animator and illustrator by day, he moonlights as RPGFan's backend developer and helps out where he can. A happily married father of 3 cats, he is also an unapologetic Chrono Trigger and Suikoden fan.