Posted by Peter Triezenberg on February 24, 2020 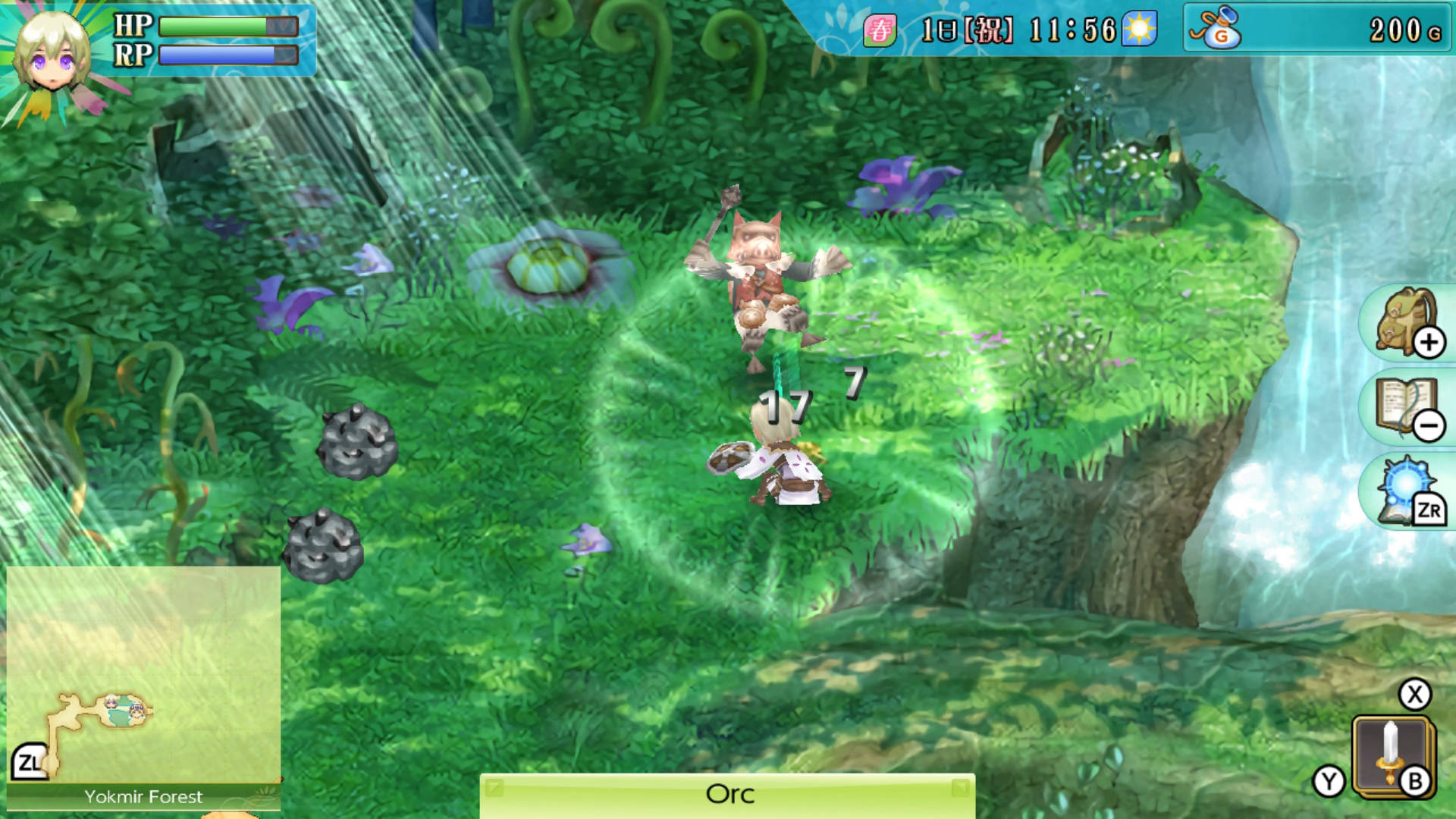 Hello, dear readers, and welcome to the latest installment of RPGFan’s Coming This Week! The Nintendo Switch has become a safe haven for ports and remakes of all kinds, which is great for those of us who missed out on these titles in the first place! This time around, we’re looking at a port of a beloved 3DS title, as well as a classic PC game (that’s also coming to other platforms). Let’s jump in.

Rune Factory 4 originally came out on the Nintendo 3DS back in 2012, and for a long time, this particular  Story of Seasons spin-off series lay dormant. Now, not only do we have a fifth entry en route, but Rune Factory 4 is getting a swanky Nintendo Switch port. Aside from the upgrade to glorious high definition, Rune Factory 4 Special also features dual audio options and a number of brand-new character-centered episodes. If you’d like to know more, you can read our hands-on preview of the game, and keep an eye out for our review as well!

Before there was Fallout, there was Wasteland. The post-apocalyptic RPG franchise has seen a resurgence in recent years thanks to the good folks over at inXile Entertainment, and now they’ve giving the groundbreaking original Wasteland the remaster treatment. If you’re looking to experience the lineage of some of your favorite Western role-playing games, then you’ll definitely want to give this one a look.

Now there’s an attention-grabbing title! Hero must die., a PlayStation Vita “Anti-RPG” wherein the protagonist ages and dies over the course of the game’s run, is getting an unexpected new lease on life (ironically?) for PS4, Switch, and Windows via Steam. Players begin the game as a hero who saved the world from a vicious demon, but regrettably died in the process. The hero has been given a second chance, however, and has five days to tie up any remaining loose ends before the time comes for them to pass on. Can you lead the world you saved to an even brighter future? Find out in Hero must die. again this Wednesday.

After reaching over 20 million downloads in its homeland of Glorious Nippon, Dragon Quest of the Stars has unexpectedly appeared on Western mobile storefronts. The game is a mobile RPG wherein players embark on an intergalactic journey, and battle monsters in turn-based battles either on their own or in a party of up to four players. The game also has incredibly nifty character customization that lets you create your own Dragon Quest OC in that fantastic Akira Toriyama art style. Obviously, this one was a huge hit in Japan, so hopefully Dragon Quest of the Stars finds an eager market here in the West,

Okay, admittedly, I should have been more on top of this one as the site’s most ardent Kingdom Hearts fanboy (shush, Stephen retired, I can take this one!). But hear me out: I played ReMind a month ago on PlayStation 4, enjoyed it, got my butt handed to me by that jerk Xemnas, and then moved on with my life. Heck, we have a review up for the dang thing! Anyways, the Kingdom Hearts III DLC episode’s weird staggered release strategy means you can now play it on the Xbox One if you’ve been holding out for it these past few weeks. Go on, enjoy it. Closure for everybody! Watch out for that secret boss fight, though.

And that’s a wrap, folks! Tune in next week for more of the latest RPG releases.