Posted by Peter Triezenberg on February 27, 2020 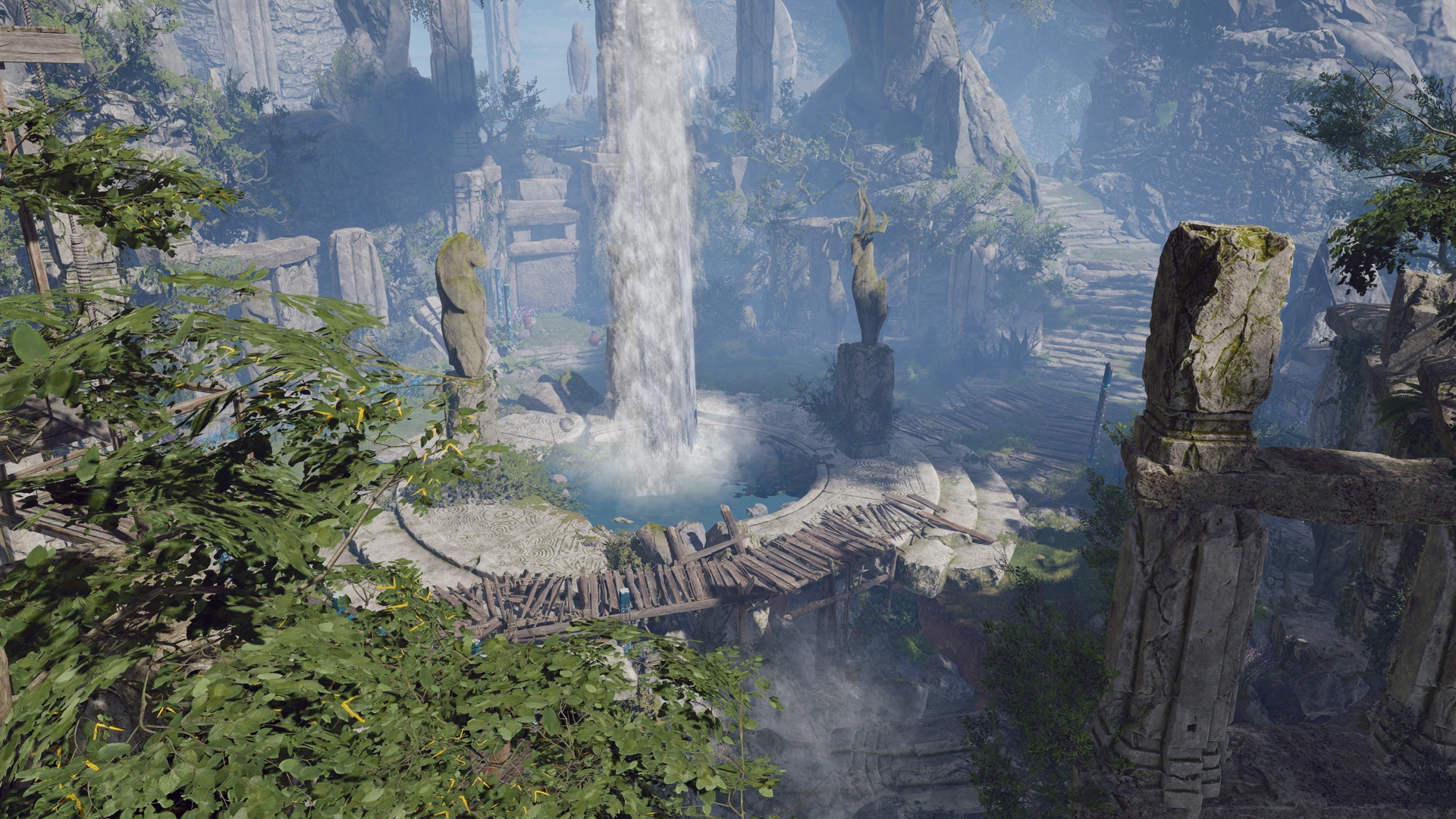 Larian Studios has released a brand-new cinematic trailer and accompanying screenshots for the highly anticipated Baldur’s Gate III. In this follow-up to the classic CRPGs of yore, players will be able to explore the famous Dungeons & Dragons Forgotten Realms campaign setting, either with a custom character of their own or an “origin character” with a pre-written backstory.

The game is being billed as the “biggest adventure” Larian has worked on, offering unprecedented freedom of choice to those brave souls who are willing to venture forth. Baldur’s Gate III can be played as a solo adventure, or with a party of up to four via online multiplayer. The game’s combat system is based on the D&D 5E ruleset, with a player-initiated turn-based option that allows the user to pause the action at any point to get a better sense of their surroundings. It certainly all sounds very impressive!

Check out the trailer and a synopsis from Larian Studios down below!

Gather your party for a tale of fellowship and betrayal, sacrifice and survival, and the lure of absolute power. Abducted, infected, lost… You are turning into a monster, drawn from a Mind Flayer parasite planted in your brain, but as the corruption inside you grows, so too does your power. That power may help you to survive, but there will be a price to pay. More than any ability, the bonds of trust that you build within your party could be your greatest strength. Caught in a conflict between devils, deities, and sinister otherworldly forces, you will determine the fate of the Forgotten Realms together. Resist and turn darkness against itself — or embrace corruption and become the ultimate evil.