New Trailer and Details for Trials of Mana Show Off Training System, Abilities, and More

Posted by Peter Triezenberg on March 5, 2020 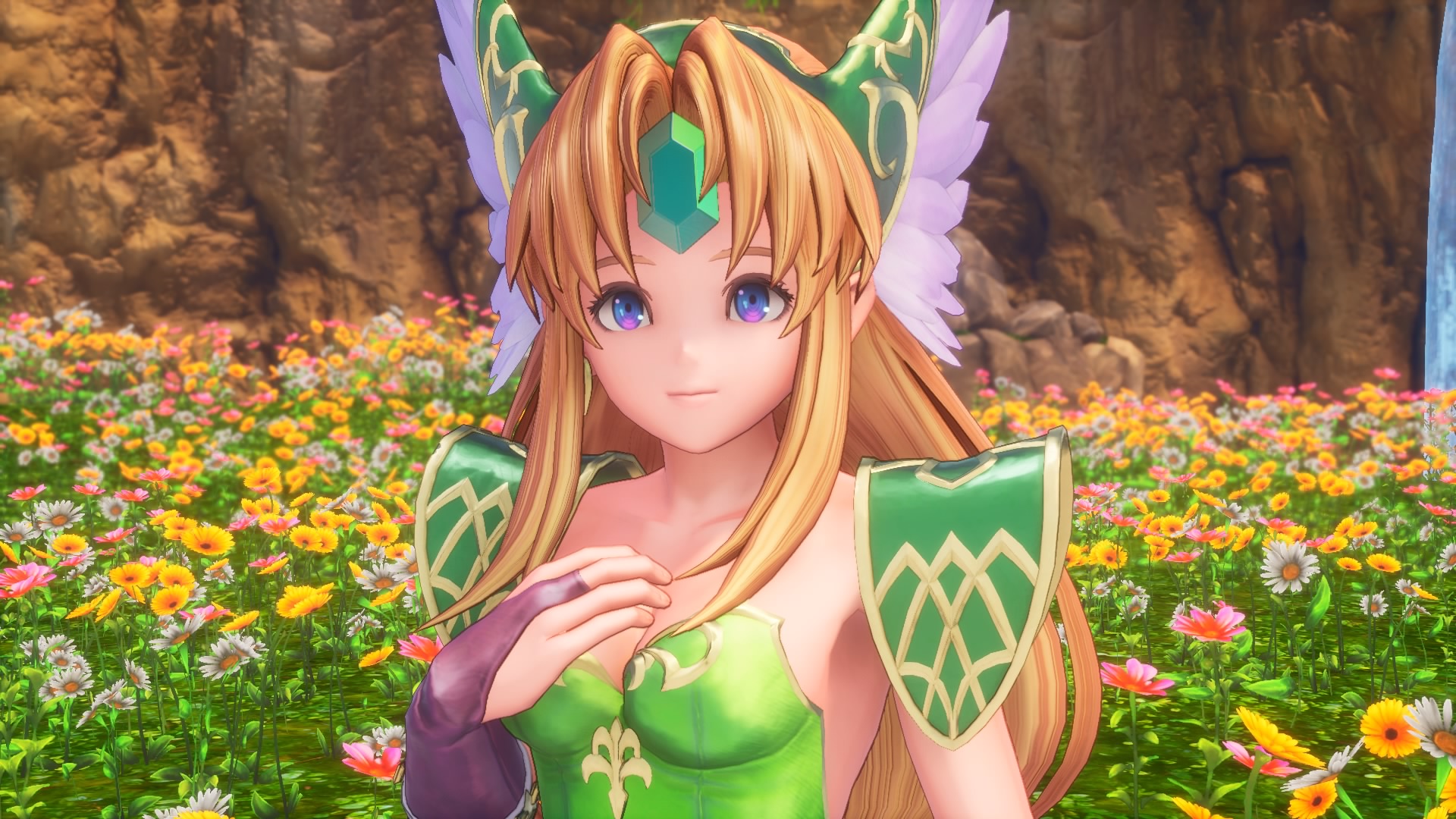 New details and a new trailer from Square Enix have emerged, showcasing some of the delightful changes and additions coming to Trials of Mana, the remake of beloved classic Seiken Densetsu 3. This highly customizable experience will allow players to select three characters to set out on a journey, offering some unique story changes depending on which characters are selected. You can read on to learn more about the adventure to find the elemental spirits of the eight Mana Stones, and see the game in action for yourself, in the trailer below.

As seen briefly in the trailer, the game’s Training System will allow players to increase stats for their characters, like HP or Strength, or to expend Training Points earned by leveling up to gain special skills, stat boosts, or even new character abilities.

The Ability System will allow players to customize the moves their characters can utilize in battle, including abilities unlocked by using Training Points, and other special abilities that are gained by deepening the relationships between specific characters.

The number of abilities that can be equipped will increase as characters level up. There are over 300 abilities available in the game, ranging from class-exclusive abilities to character-specific abilities, offering a wealth of customization options to tailor battles to your liking.

Class changes will open new special moves and magic for players to bestow upon their favorite characters, changing characters’ class, appearance, and even their equipped weapon. Once unlocked, players can choose the appearance they enjoy the most, pairing it with the abilities and skills of a different class. Players can also reset a unit’s class or appearance, so there’s no need to worry about trying out different options!

Players can plant various Seeds found along their adventure in Magic Pots located near the entrance of each inn. Raising these seeds can reward players with various items, increasing the player’s Planter Level as they tend to more seeds throughout their journey. The higher a player’s Planter Level, the more likely they are to receive rare items from plants.

With four selectable difficulties, up to twelve save slots, and a new autosave feature, along with the many other features detailed here, players are sure to enjoy everything Trials of Mana will hold for newcomers and fans of the series alike.

Trials of Mana will launch on PlayStation 4, Nintendo Switch, and Windows PC via Steam on April 24th. New to the Mana series? Be sure to check out our review for the Collection of Mana on Nintendo Switch, written by the delightful Alana Hagues.