Review-in-Progress: Persona 5 Royal Gives You a Lot More Flexibility From the Get-Go 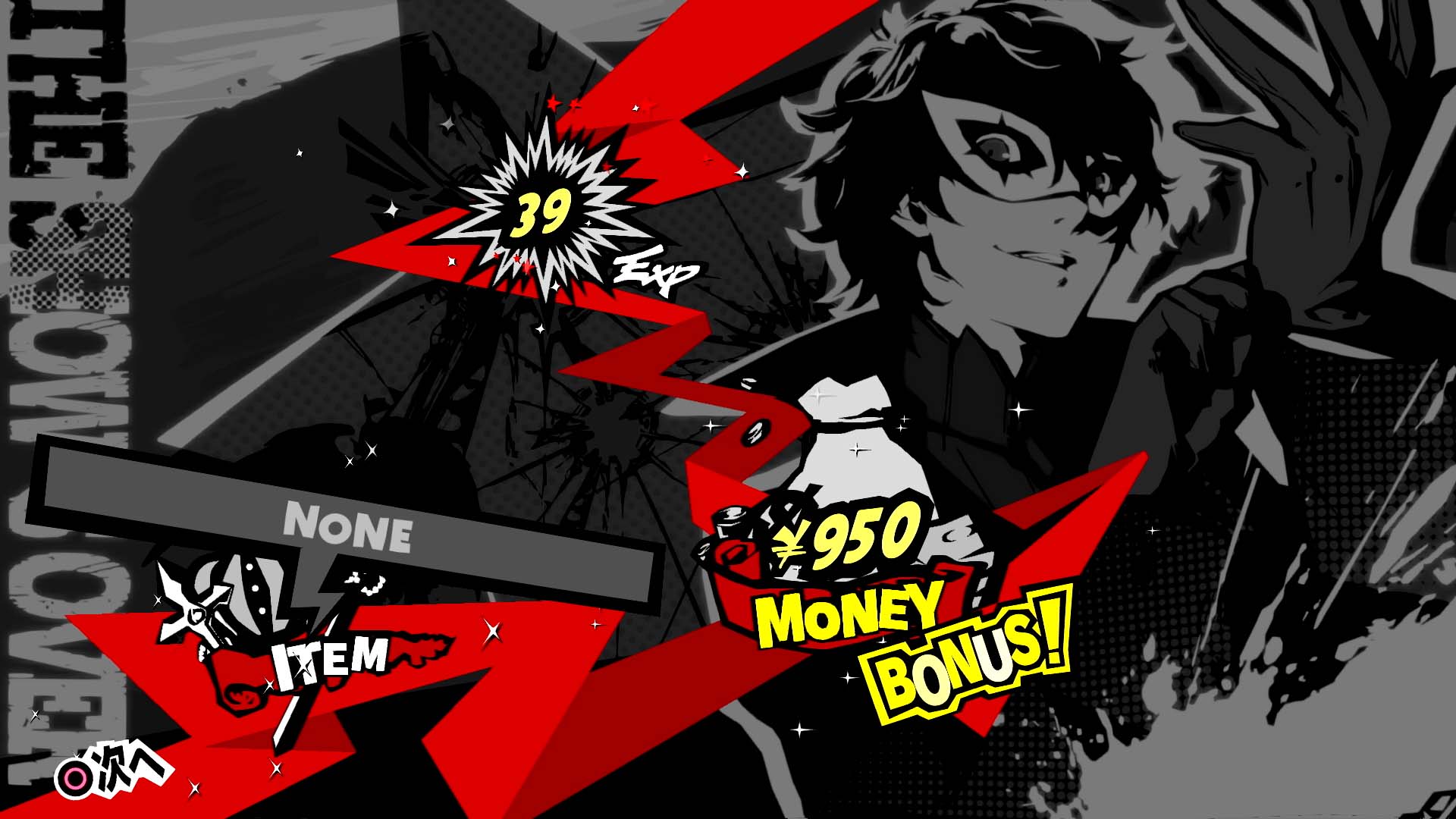 “Take Over, it’s time to boogie down
Make over, nothing’s gonna be the way you might like
(It) was over when you started with us
You should have thought twice
Walked on thin ice
Hey, game’s over!”

This massive Atlus JRPG from 2016/2017 is receiving an enhanced port, so it’s time to painstakingly make my way through the Metaverse once again. With Persona 5 Royal adding on another potential “30 hours of content” on top of the original’s 90-100 hours, I have not yet completed the entire game. I made it through a good portion of it, though, and I’m here to share some impressions on the Royal version, mainly focusing on what’s new. There’s a lot of changes to the game, so let’s go over them to build up some hype.

To cut down on the barrier of entry for new players, P5R made changes to its mechanics and the dungeons themselves. Tutorial fights where the game teaches you said mechanics are more frequent, instead of relegating it to the journal where it may not be viewed. Your teammates will also remind you of what you’ve learned during combat more often to help you plan your next move. Guns no longer have extra ammo, but each new battle starts with full ammo for your weapon. Each dungeon now has items called “Will Seeds,” which are hidden away in new areas of each dungeon. There are three of them per Palace, and each one you pick up will restore your SP (5% or 10%). Collecting all three will fuse the Will Seeds into a powerful accessory for you to equip.

This group of additions made the first dungeon in the game a lot easier. The first Palace was one of my most hated dungeons in the game due to the huge drain on your SP with limited means to get more, its massive difficulty spike in the final part, and the distantly spaced safe rooms in the middle third portion. In every playthrough of Persona 5 until this point, I’ve needed multiple days to beat it despite my best efforts to finish it in one go. Thanks to the Will Seeds and the ability to use guns liberally, I was able to finish the first dungeon in one try for the first time. In case you still have issues with SP, P5R also provides you with a free recovery item that heals 20% of your SP if used in a safe room. This makes the first dungeon feel more like a tutorial dungeon, which should help newcomers.

There have been slight changes from the original version in how you gain social stats. You generally receive less social cred from hanging out with confidants than the original game, in exchange for more ways to gain it elsewhere. This is most likely due to the most refreshing new change to P5R: the ability to do things at night more often. Attempts to explore dungeons or undertake story events are no longer met with a flurry of “go to sleep” or “let’s not do that today” messages from Morgana. You are still confined to your home, but you are now free to do what you would like there: study, read a book, make tools or coffee, and watch DVDs with no late fees as well! The amount of freedom I had right off the bat was exhilarating, and I shudder at the thought of not having this freedom now. There are still points around the midsection of the game where you couldn’t do anything for a while, which causes some frustration.

Speaking of confidants, those have received changes as well. Although you do have a new semester to work with, you also have two new confidants in this version, as well as one from the original that now has to be leveled up manually instead of automatically over the course of the story. In the original game, you sometimes had to hang out with someone quite regularly to get to their next rank. That still happens here, but to a much lesser extent. The reason is that after many of the scenes where you level up a confidant, the confidant you spent time with will call you over the phone, giving you an opportunity to respond and earn more confidant points immediately. This saved a few days of free time over the course of my playthrough so far, which left me free to spend the time in other ways.

The main new activities to try in P5R are billiards and darts, which you can play with your teammates. Billiards will grant you a social stat increase based on your actions and dialogue choices during play. Darts is a lot more rewarding, allowing you to play a minigame with even greater reward potential. By playing darts with your teammates, you can increase your Baton Pass level. It can be upgraded with more power, health, and SP restoration for each Baton Pass. Both games are fun distractions that highlight the Phantom Thieves doing more together outside of infiltrating Palaces.

The main thing to take away so far about Persona 5 Royal is that you have more freedom to do the things you want. That was one of the main complaints about the original game that I’m happy they have addressed. It’s made this playthrough a ton of fun with less overall frustration than the original game. Keep an eye out for our completed review!