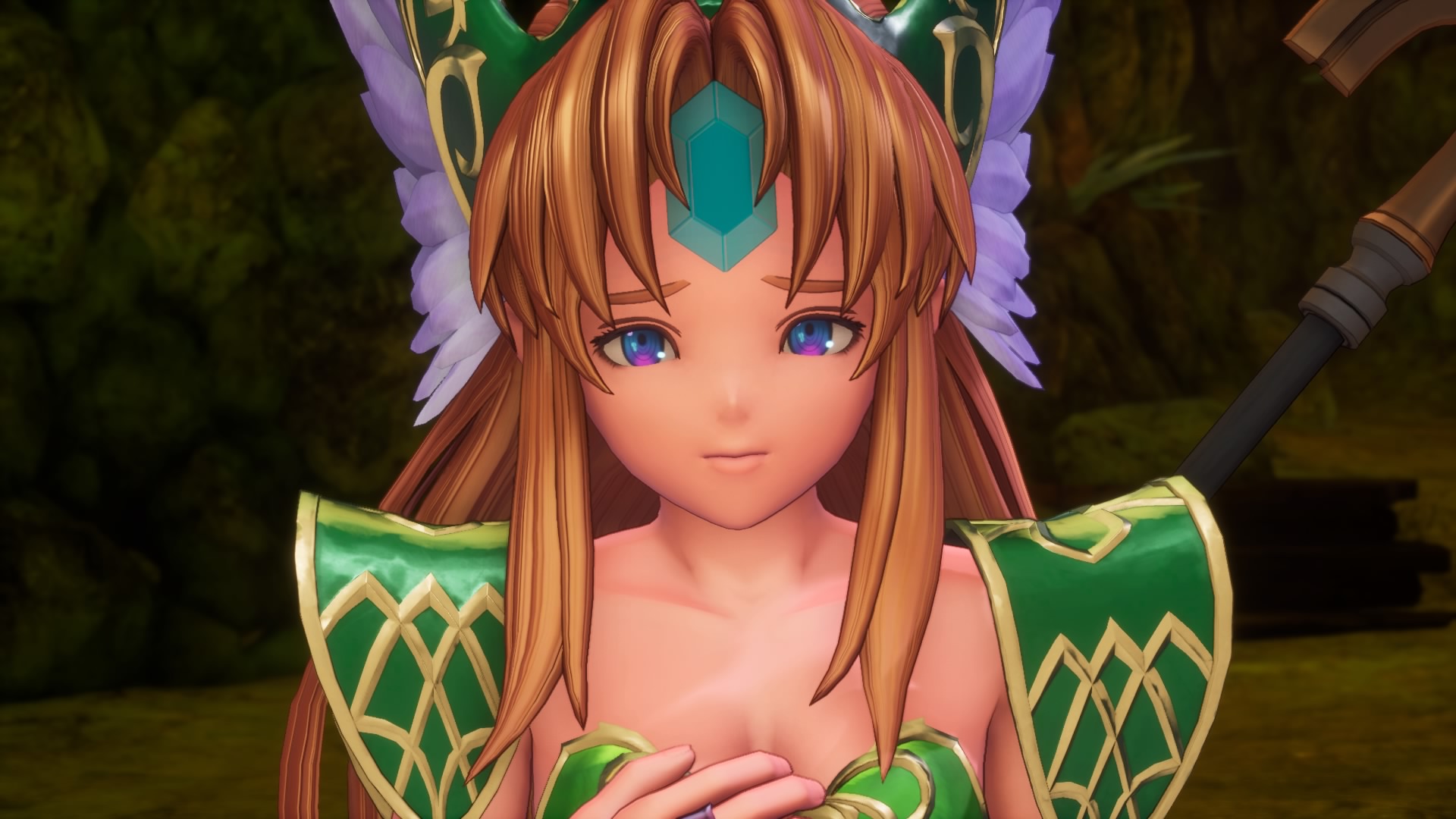 Hello, dear readers, and welcome to the latest installment of Coming This Week with RPGFan! We hope you’re still staying safe and healthy. Today is a day of relaxation, so let’s take a breather from the troubles of the world and talk about video games. Here are the latest game releases coming out this week.

Dragon: Marked For Death is a side-scrolling action RPG from Inti Creates, who you may be familiar with as the developers of Azure Striker Gunvolt and the Mega Man Zero games. In keeping with the developer’s oeuvre, Dragon: Marked For Death lets players select from four playable characters, all with customizable powers that can be adjusted to suit the player’s style. The game debuted on Switch last year, but is now finally making its way to Windows PCs.

If you’re a fan of otome games, then the Nintendo Switch is a veritable goldmine. At the forefront of the genre in the West is the Code Realize series, an alternate-history steampunk adventure filled with famous literary characters. Ever wanted to romance Sherlock Holmes, or at least an anime boy facsimile of him? Well, now’s your chance. No, they couldn’t get Benedict Cumberbatch for this one, sorry. Anyway, Code Realize ~Future Blessings~ is hitting the Switch on April 23rd. If you want to know more about this game, the lovely Audra Bowling has a review you should check out.

Fear of the unknown is the driving force of a lot of horror fiction, and Sunless Sea is no exception. Players will take command of a steamship in a gothic Victorian setting, and explore the dark and foreboding waters of the Unterzee. Developed by Failbetter Games, Sunless Sea originally launched in ye olden days of 2015, but it headed to the Switch and Xbox One as part of its “Zubmariner” edition that comes with the game’s expansion pack. There’s also another edition of the game coming out later this year, so stay tuned for that.

This charming pixelated adventure was first Kickstarted a couple of years ago, and is now making the trek onto the Nintendo Switch. The game’s story spreads across two time periods, and the player’s decisions will have serious ramifications on how the tale unfolds. If you’re a fan of classic point-and-click adventures like The Secret of Monkey Island, then Guard Duty is definitely worth investigating.

Finally, we have the other high-profile Square Enix remake of the year, Trials of Mana. Who would have thought that after decades of Seiken Densetsu 3 as a JRPG fan white whale we would have not only an English-translated version of the original, but also a fully fledged 3D remake? And unlike the previous 3D Mana remakes — Adventures of Mana and Secret of Mana — this one actually looks good! Keep an eye out for future coverage on the Trials of Mana remake.

And there you have it! Stay frosty out there, RPG fans. We’ll see you next time!