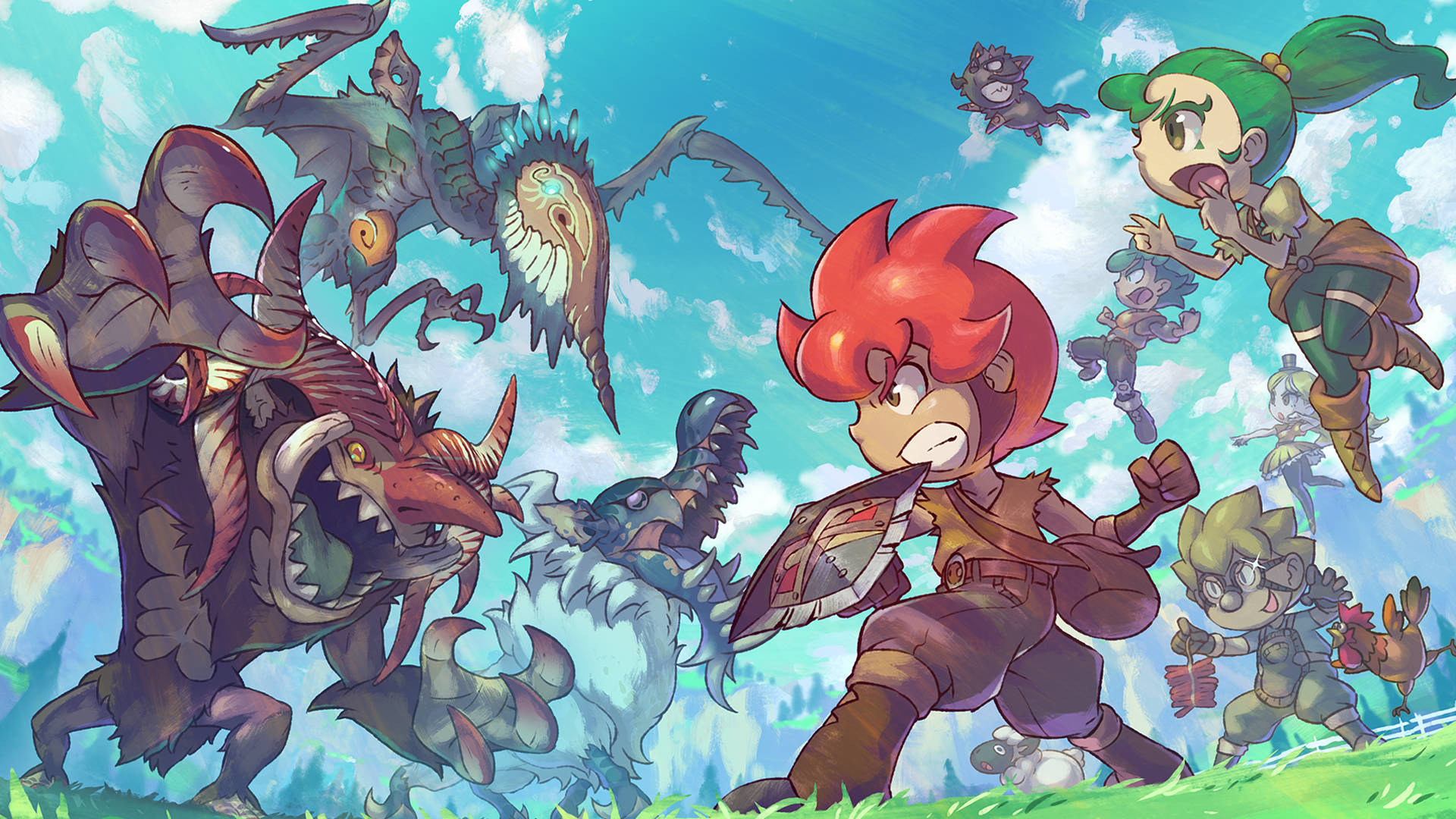 Game Freak and NIS America have announced that their town-focused turn-based RPG Little Town Hero Big Idea Edition for PlayStation 4 and Nintendo Switch has been delayed in its launch date, in North America, Europe and Oceania.

As previously reported, the North American launch date was June 2nd, Europe following on June 5th, and, last but not least, Oceania on June 12th. The revised dates move the release of the Little Town Hero Big Idea Edition to the end of mostly June itself, with North America releasing on June 23rd, Europe on June 26th, and Oceania, specific to the Nintendo Switch edition, on July 3rd.

If you’re curious about what RPGFan thought of Little Town Hero, check out our review, penned by Nathan Lee.

Little Town Hero is currently available for Nintendo Switch, and on PlayStation 4 within Japan.

Stay tuned to RPGFan for all news Little Town Hero!