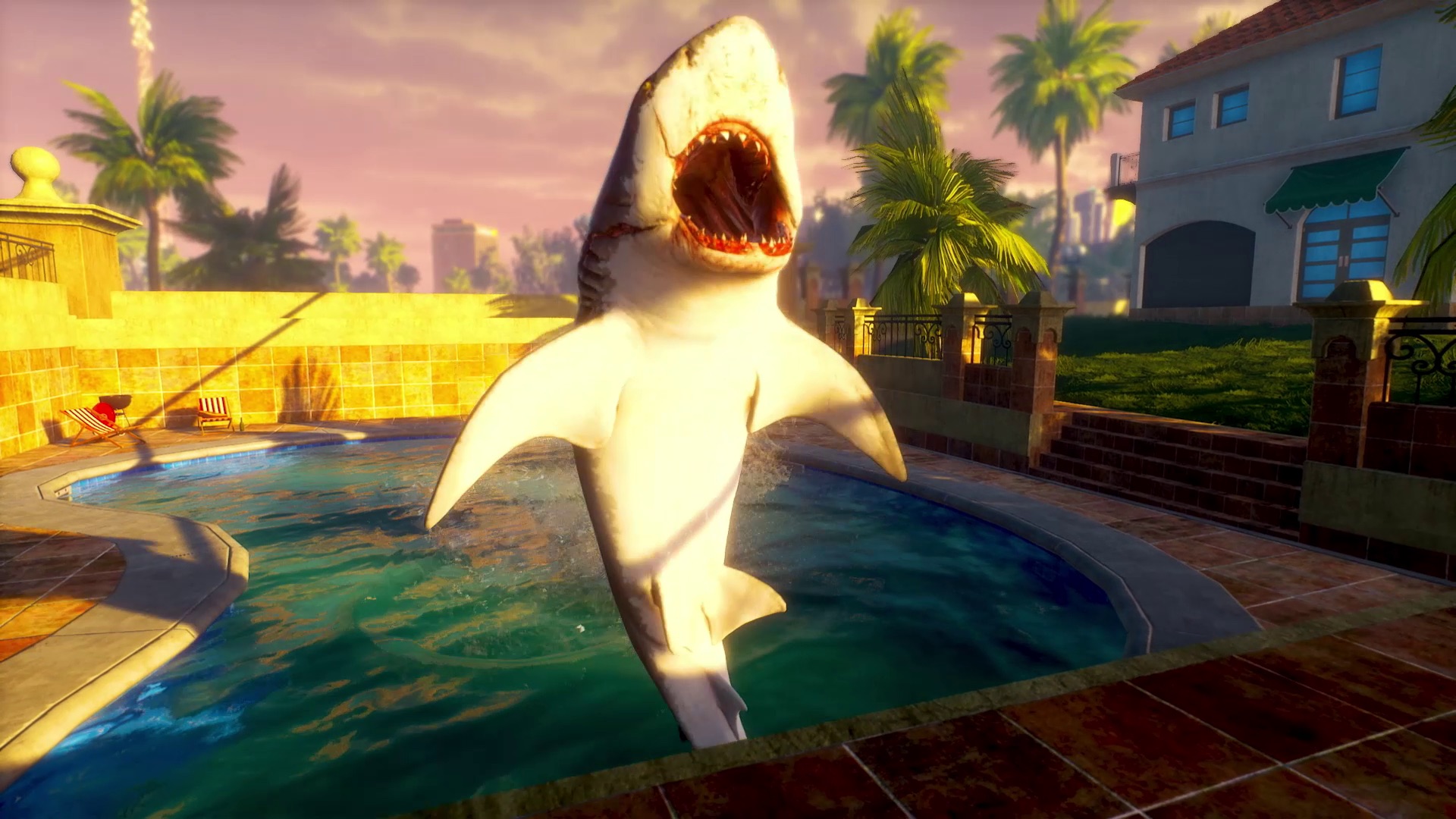 Welcome back, dear readers, to another installment of Coming This Week with RPGFan! As always, I hope you’re staying safe and healthy out there, even as social distancing guidelines begin to be lifted. We’re going to keep things nice and simple this week, seeing as we only have so much software to talk about. Let’s dive in and work that caudal fin.

There’s nothing Myst-erious about this game! Eh? Okay, fine. realMyst: Masterpiece Edition came out in 2014 on PC, a 3D remake of the classic Myst adventure game. Now, the realMyst experience can be… experienced on Nintendo’s juggernaut of a handheld console. The only question is, why does it look so… bad? Are they using an early build or something? Is this a Silent Hill 2 HD situation where they lost the source code but went ahead and rereleased it anyway? This is a port of a six-year-old game, which itself was based on a twenty-year-old one. Regardless, if you’ve ever wanted to play Myst on your Switch, you can do that now!

SHARK ATTACK! Now here comes a game that will address some gaps in the existing RPG canon. We’ve never really had the chance to play as a super destructive shark, and now we will. This over-the-top feeding frenzy even has the typical RPG convention where you start as a helpless orphaned baby bull shark and grow in strength and ability. It promises to be quite the spectacle, and one that you can check out on Windows PC, PS4, and XB1 via the Epic Game store on Friday. There are also plans for a Switch release later in 2020 and Steam release next year on May 22nd, 2021. Look for a review on this one in the future, too.

…and that’s it! Yeah, kind of a light week for game releases. Still, keep an eye on RPGFan for more coverage of your favorite role-playing games. Take care, and we’ll catch you next time.