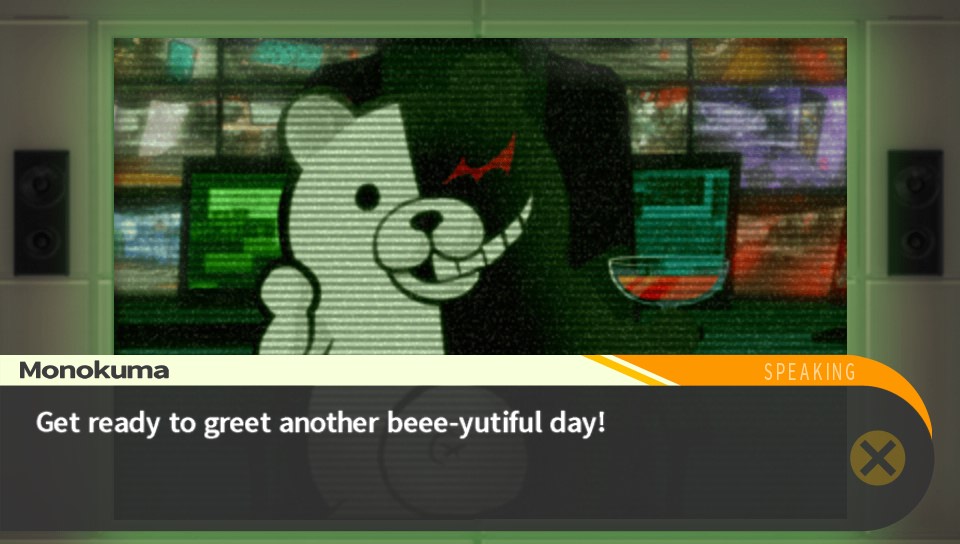 In the first of a monthly series of streams celebrating Danganronpa‘s 10th Anniversary, Spike Chunsoft has released a mobile port of the first game in the series, Danganronpa: Trigger Happy Havoc, for iOS and Android devices. Players will take the role of average student Makoto Naegi as he tries to uncover the truth in a brutal killing game between high-school prodigies, or “Ultimates”, presided over by their “headmaster”, a monochrome bear named Monokuma. Danaganronpa has been loved by fans for its cast of wacky characters and creative murder mysteries. Further announcements will be posted to the Spike Chunsoft YouTube channel.

Danganronpa: Trigger Happy Havoc was originally released on the PS Vita in 2014 and was later ported to the PS4 in 2017. Keep checking RPGFan for more news about Spike Chunsoft games and everyone’s favorite homicide-inducing stuffed animal.