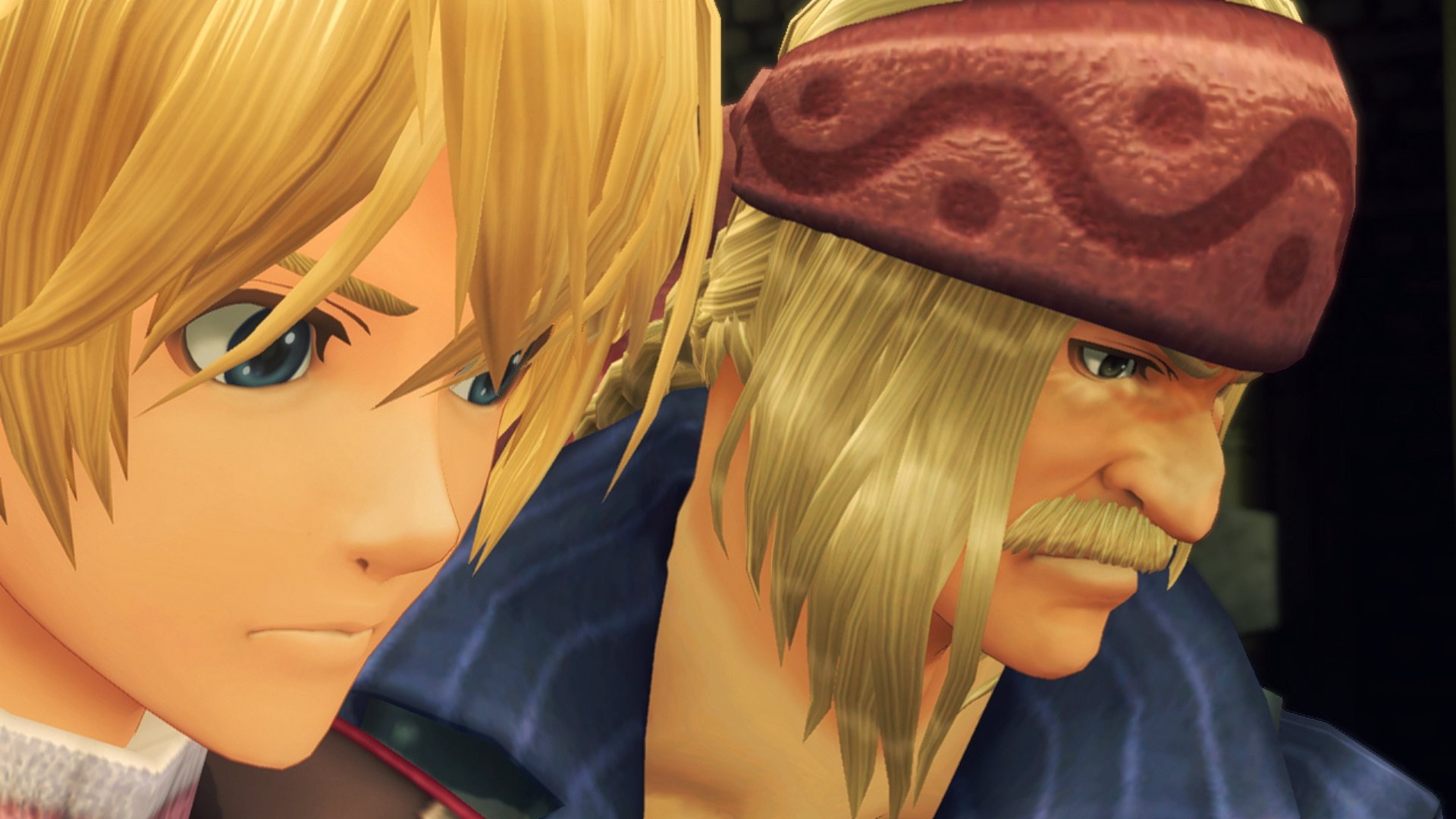 May 29th is finally here, and with it comes one of the most anticipated games on the Nintendo Switch, Xenoblade Chronicles: Definitive Edition! While many players are eagerly awaiting to start their adventure, Nintendo of Europe has released a brand new launch trailer on their twitter, showing off the beautiful world of Xenoblade, along with an exciting glimpse into the playable epilogue, Xenoblade Chronicles: Future Connected. Check it out!

In addition, a day one patch has been released for the game, fixing a few minor bugs and issues, such as sound effects continuing into separate scenes. For a list of the full patch notes, please stop by the official Nintendo of Europe website.

In Xenoblade Chronicles: Definitive Edition, players follow the story of Shulk on a quest of revenge and discovery. Joined by his loyal friends and his powerful weapon, the Monado, Shulk begins an adventure that will one day change the world. Currently, we are hard at work compiling our thoughts for a full review of Xenoblade Chronicles: Definitive Edition, but if you’d like to know more about the game before then, check out our review of the original Wii version!

Xenoblade Chronicles: Definitive Edition is now available for the Nintendo Switch. Stay tuned to RPGFan for our upcoming review of the full game!