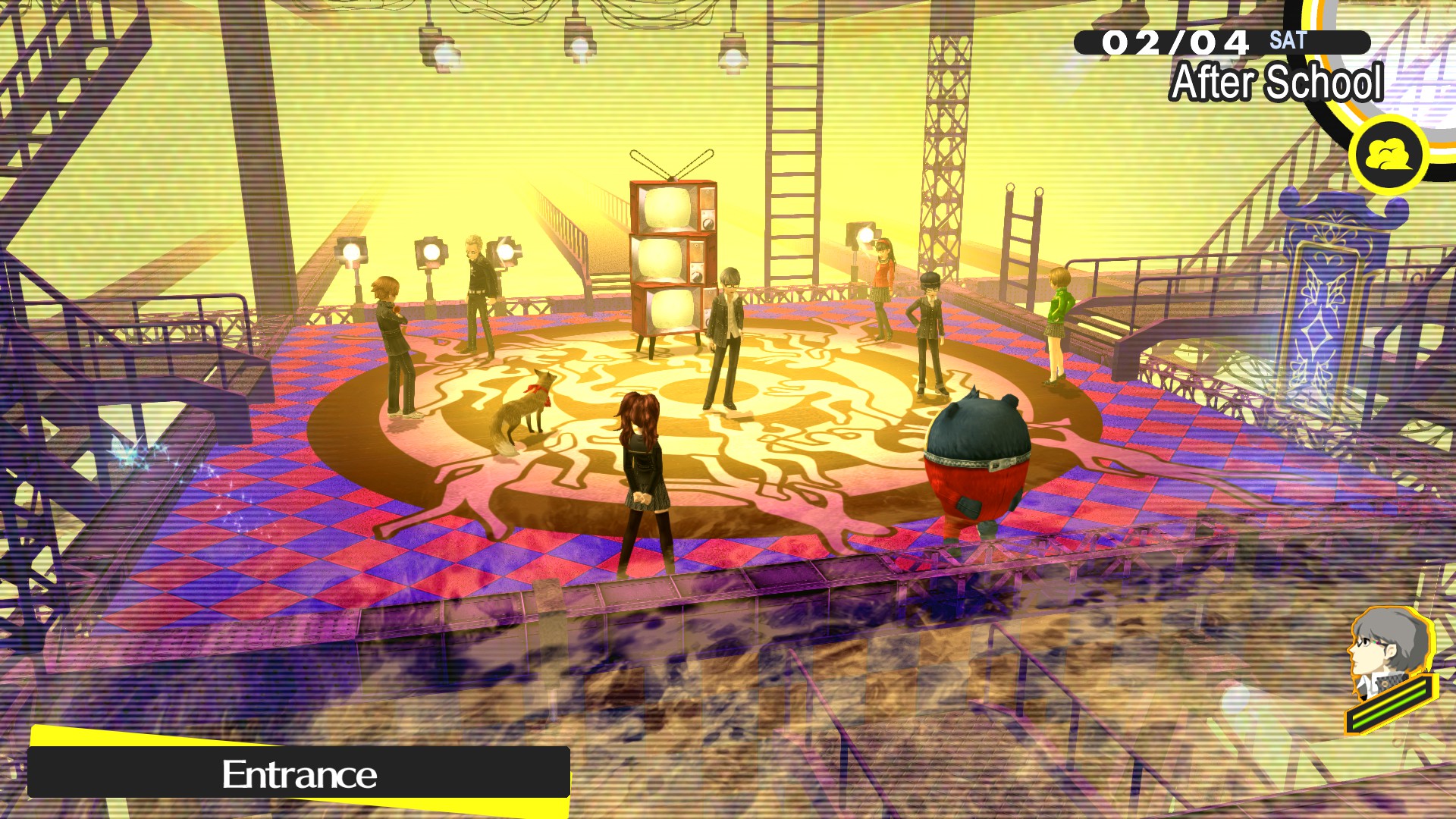 Hello, dear readers and welcome back to… the fog-filled streets of Inaba? Last week had a few surprise releases from the PC Gaming Show, so we’re going to retroactively include them here. Hey, it’s not a mistake if none of us knew about them! Or did we? The world may never know. Anyway, without further ado, let’s get into the latest game releases!

That’s right: after all this time, Persona 4 Golden has finally escaped from PlayStation Vita purgatory! This came as a surprise game announcement during the recent PC Gaming Show, with the added stringer that it was available for purchase… right away! With this, the definitive edition of Persona 4 is available to a wider audience than ever before, and the Persona series has made its official debut on PC. Could this be the start of a trend? Let’s hope so, but for now, enjoy this return trip to Inaba.

Speaking of surprise game releases, Torchlight III entered early access yesterday! From the ashes of Runic Games, the Torchlight brand has emerged under new management: developer Echtra Inc., alongside continuing publisher Perfect World. Like its predecessors, Torchlight III is a hack-and-slash loot game in the vein of Diablo. This title originally began life as the free-to-play Torchlight Frontiers, but is being converted into the next mainline entry in the series. Be sure to give it a try if you’re curious!

From developer Chibig, Summer in Mara is a farming adventure game that had a successful run on Kickstarter. The game draws inspiration from such titles as The Legend of Zelda: The Wind Waker and Stardew Valley, and is also set in the same universe as another Chibig title, Deiland. Players assume the role of Koa, a girl tasked with taking care of her own little island. It certainly looks like a wonderful, relaxing time, so if you’re all Animal Crossing‘d out and want a new game to find your zen with, maybe this is the one! Summer in Mara will also be coming to PS4 and XB1 at a later date.

Break out the bagpipes! The Waylanders gives us some strategic gameplay of mythic proportions. Personally, the Celtic theme really caught my attention during the IGN trailers this weekend. Some of the strong developer talent behind Dragon Age: Origins, the Mass Effect series, and Pillars of Eternity contributed to this game, so it’ll be exciting to see how it plays when it goes into Early Access on June 16th!

Time to go back to Galar! The first piece of downloadable content for Pokémon Sword and Shield drops on June 17th. The Isle of Armor expands the game’s Pokédex to include a variety of fan-favorite ‘mons, as well as new Galarian forms, new Gigantamax forms, the titular new zone, and a quest involving the bearlike Kubfu. For those of us who wanted just a little bit more out of Sword and Shield, this is an exciting opportunity to continue our Pokémon journey.

One Way Heroics Plus is headed to the Nintendo Switch on the 18th! Roguelike One Way Heroics originally came out on PC in 2014, with the Plus add-on coming out a year later. In this game, darkness continuously envelopes the map, forcing the player to economize their actions and keep moving in order to defeat the sinister Demon Lord. The Switch version is a definitive edition that brings over elements from both prior releases.

Quantic Dream brings its catalogue to PC gamers this week. Heavy Rain, Beyond: Two Souls, and Detroit: Beyond Human are all arriving on June 18th. Whether you’ve heard things about David Cage’s work or you’re having a first look, Connor (the android sent by CyberLife!) is here on a new platform. If you want to know more about these titles, here are our Heavy Rain, Beyond: Two Souls, and Detroit reviews.

And that’s a wrap! As always, we hope you’re staying safe and healthy out there. Keep on gaming, be sure to watch RPGFan as we recap all the excitement from the recent virtual game expos, and we’ll catch you next time!