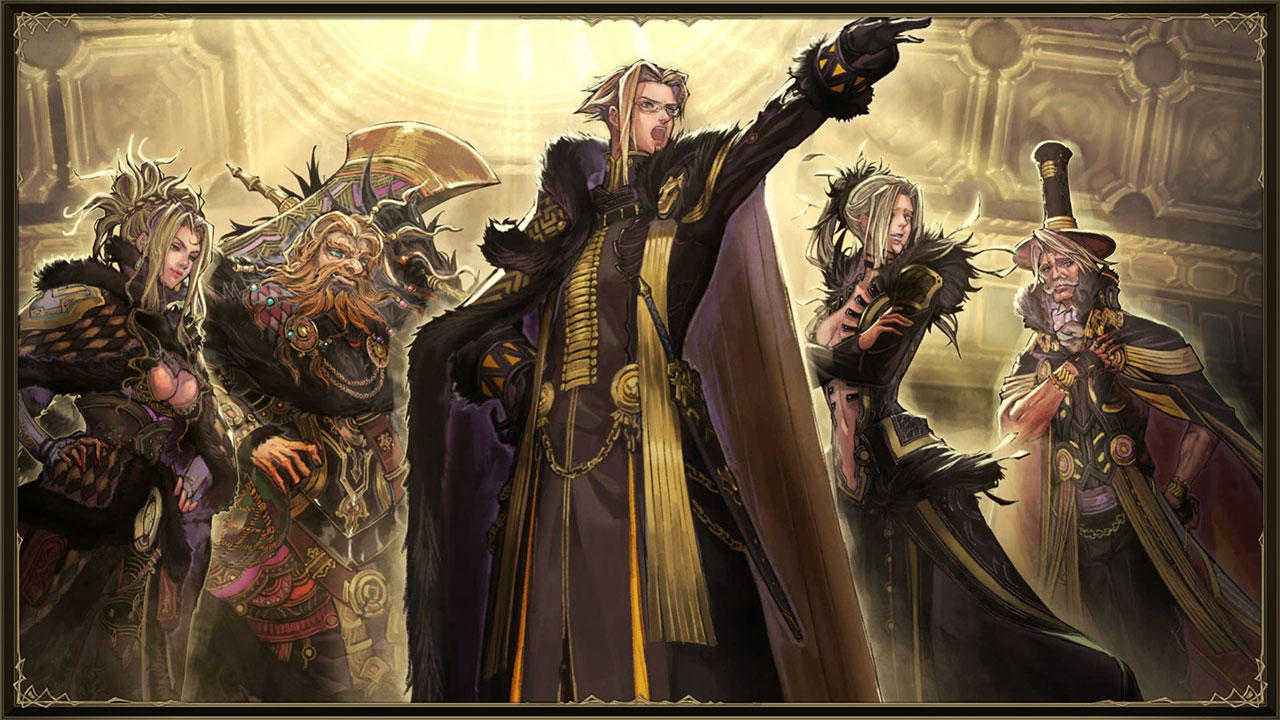 Hello, dear readers, and welcome back to Coming This Week with RPGFan! As always, we hope you’re staying safe and healthy during these trying times. I say this as a perennially stressed out restaurant worker who has been seeing a lot of really baffling behavior on a daily basis. Even as many businesses push to reopen, we have to remember to keep a level head and put the safety of our friends and loved ones before our material desires. But, that’s not what you’re here to read about! We’re here to talk about video games — material possessions you can download from the safety of your home. Let’s dive in to the latest releases.

Get ready for a Pokémon Café extravaganza! Pokémon Café Mix was announced during a recent live broadcast, and it looks so, so cute. A combination of restaurant sim and puzzle game, players will match icons of various Pokémon while hiring new employees and preparing food for guests. The game will be hitting both the Nintendo Switch and mobile devices later this week. Isn’t a virtual café with adorable Pokémon such a good alternative to the real thing?

Missions and Monsters is a far-out game! References to chintzy propaganda flicks starring baby Tom Hanks aside, the Missions and Monsters DLC for Fell Seal: Arbiter’s Mark is due out on the 23rd across all platforms. This add-on includes the ability to tame monsters and add them to your party, which is always fun! There are also new character classes, new locations, and much more. You can read our review of the base game if you’re curious what we thought of it.

Prepare for an epic strategic adventure! In Tower of Time, players will delve into the titular tower with a party of characters, engaging in tactical combat along the way. The game bills itself as a “new kind of RPG,” combining the “nuances of classic RPGs” with more strategic gameplay focused on controlling the battlefield. It certainly looks and sounds very unique, so check it out if it sounds appealing to you! Tower of Time will be hitting all three current-gen consoles this week.

It’s been over 20 years since the release of the original Brigandine game, but after all this time, we finally have a follow-up in the form of Brigandine: The Legend of Runersia. Developer Happinet and producer Kazuhiro Igarashi have brought their A game to this new strategy RPG and it looks like a must-play for fans of the genre. We currently have an interview with Igarashi about this title if you’d like to know more!

Meanwhile, over in the land of visual novels, Collar X Malice is coming to the Switch on June 25th! This “slick, stylish, and sexy thriller” (in the words of our reviewer, Neal Chandran) debuted on the Vita a few years back, and comes to us courtesy of the good folks over at Idea Factory. The striking art style of this title is what stands out to me, personally, and I’m always down for an engrossing visual novel!

Lastly, we have The Almost Gone, an intriguing adventure game from developer Happy Volcano and publishers Playdigious and X.D. Network Inc. This game is themed around loss, death, and the struggles of mental health, with the player character caught in limbo and uncovering the truth behind their fate. The game represents itself as a series of dioramas: the “facade” of suburban life, all while telling an immersive story by author Joost Vandecasteele. It will be coming to Windows and macOS on the 25th.

And that’s a wrap for this week, folks. Tune in next time and keep an eye on RPGFan for your gaming updates. There are still more games and announcement events to cover this summer!