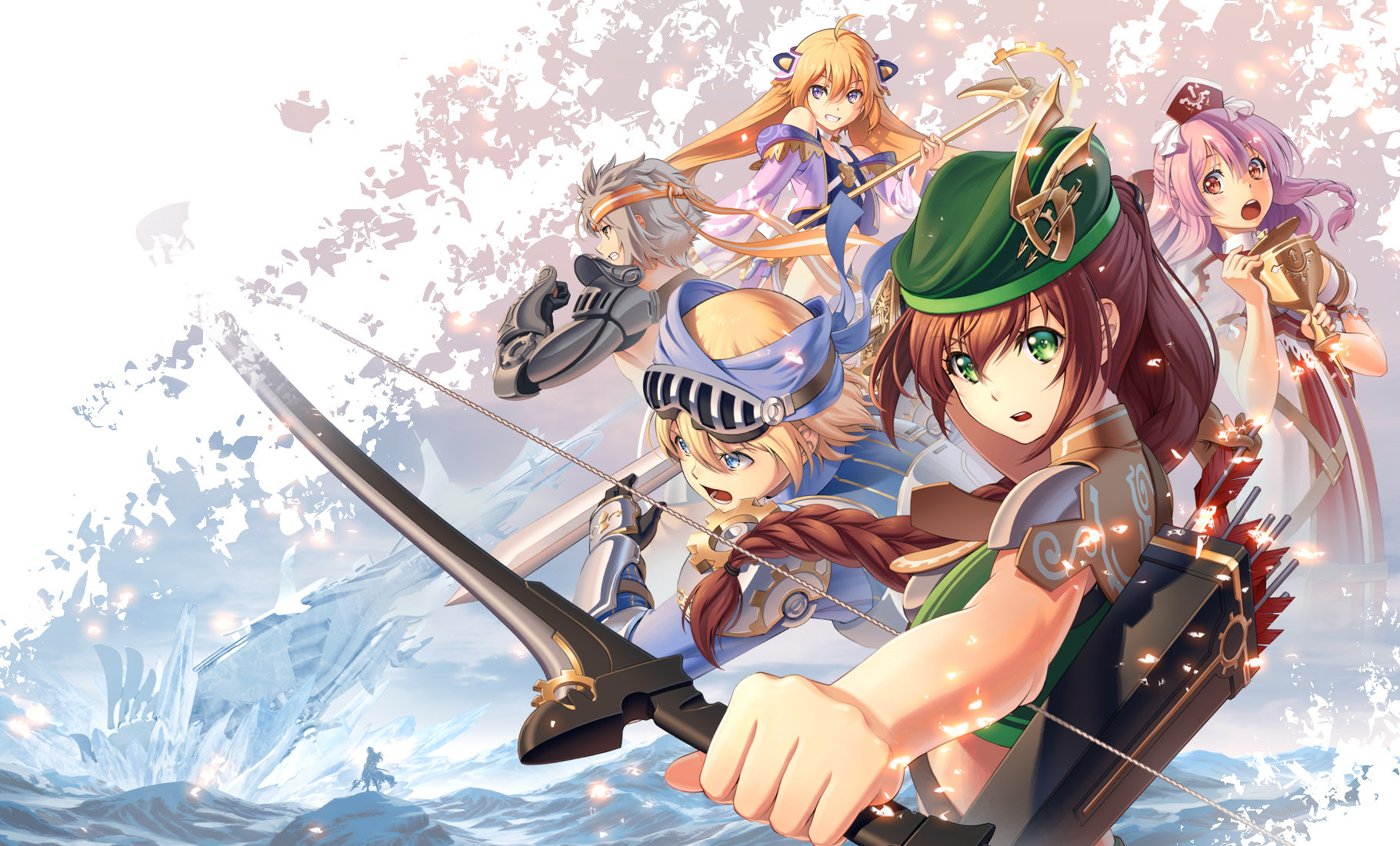 Multiple independent games from publisher PQube have been featured as part of the Steam Games Festival. In addition to the management real-time strategy title The Unexpected Quest and an arena shooter called Gravity Heroes (which don’t fall within our coverage, but you should still check out!), we have a pair of RPGs to look at.

Check out synopses and trailers for both Tears of Avia and Unsouled down below!

Tears of Avia is a turn-based strategy and tactics game, set in the beautiful world of Estera. Build your party and venture forth to discover the secrets behind ancient, long abandoned cities. Pick from five different classes, dozens of playable characters and combine hundreds of unique skills to ensure victory!

Tears of Avia will release later this summer for PC on Steam and Xbox One!

Set in a beautiful but haunting world, Unsouled is an atmospheric Action-RPG featuring highly-stylized combat that’s fast-paced and rewarding. Counter your opponent and strike, using sword slashes, dashes, and soul powers in a graceful combat system that rewards player dedication.

Follow the story of a boy and girl with fate intertwined, brought together through a shared ability to absorb the souls of the dead and discover how they use this power with different intent!

Unsouled will release later this year for PC on Steam!