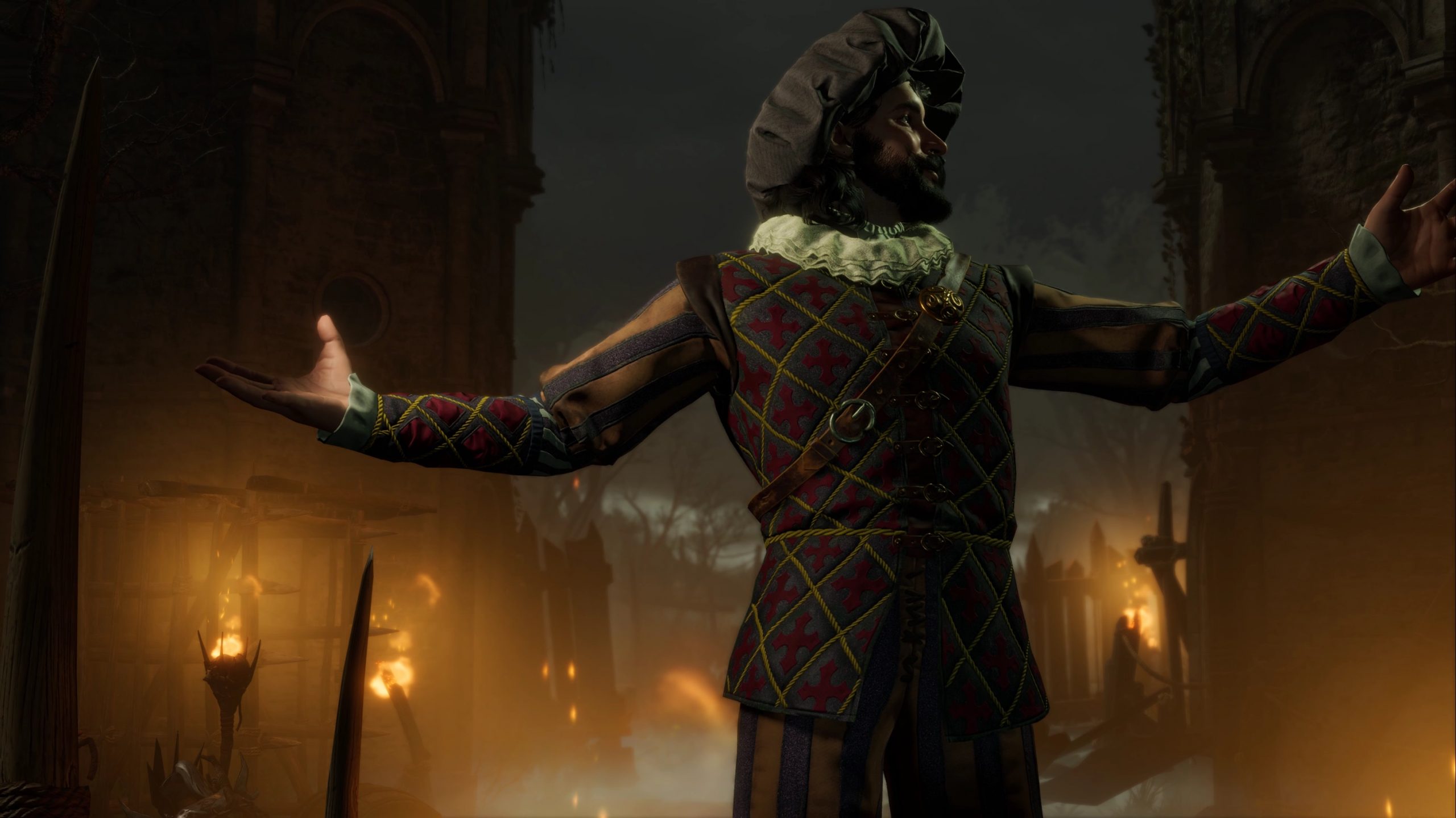 Of particular note, in regard to the gamplay video, is how much Larian Studios has changed the mechanics of Baldur’s Gate III since the most recent trailer at PAX East from earlier this year. Listening intently to community feedback, Larian Studios have adjusted many different aspects of the game, with some of the most notable changes being:

It’s clear to see Larian Studios is holding nothing back when it comes to Baldur’s Gate III. With such a dedicated crew behind it, I’m positive that Baldur’s Gate III will be one of the best games of 2020!

Baldur’s Gate III is set to release in August of 2020 for the PC. Stay tuned to RPGFan for more news and info on the Baldur’s Gate series!