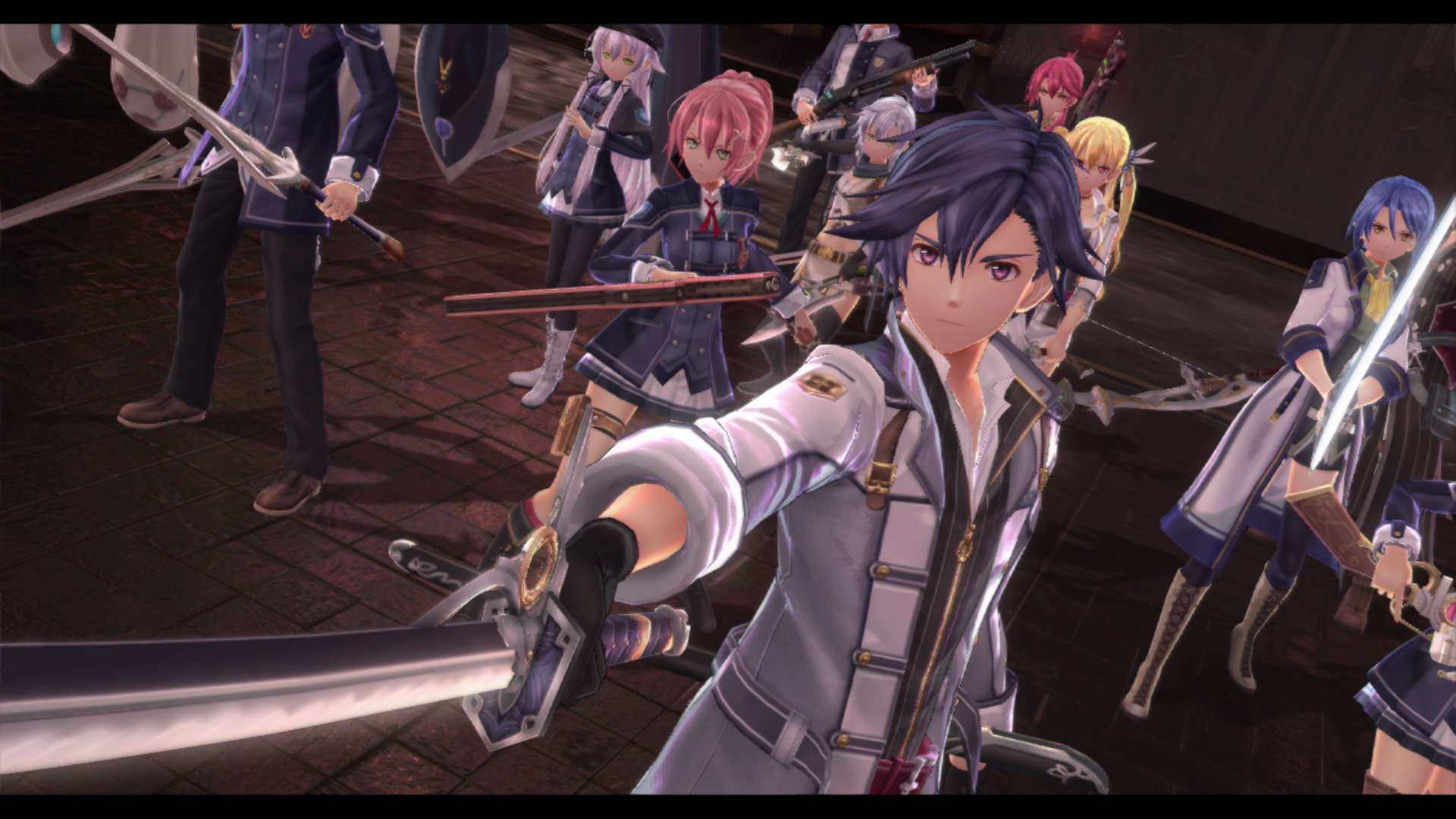 Hello, dear readers, and welcome to the latest edition of Coming This Week with RPGFan! I just got back from vacation with a vicious sunburn, so let it be known that I fully advocate staying inside and playing video games. The horrid, life-giving sun is no substitute for proper air conditioning! This week, we have a Switch port of a recent RPG release, as well as a new interactive novel. Let’s dive on in and hopefully not forget sunscreen.

Class VII’s latest adventure is finally headed to the Nintendo Switch! Originally released last year for the PlayStation 4 and Windows PCs, Cold Steel III continues the Legend of Heroes saga and begins converging the overarching Erebonia, Crossbell, and Liberl storylines. As a recent convert to the Church of Falcom, I can wholeheartedly endorse giving this one a try… once you’re all caught up, that is. If you’d like a handy primer on this franchise, Scott Clay has you covered.

Now here’s a unique one. The Floating City is an interactive novel from Felicity Banks. It’s an entirely text-based (130,000 words!) game about climate change, with no graphics or sound getting between you and your imagination. Despite the limitations imposed on The Floating City, it still offers a great deal of freedom for the player, allowing their character to be any gender identity or sexual orientation and form romances with different characters or not, as the case may be. We’re always big fans of more representation in games!

And that’s a wrap, folks! As always we hope you’re staying safe and healthy during these trying times. Stay tuned to RPGFan for more coverage of your favorite games!