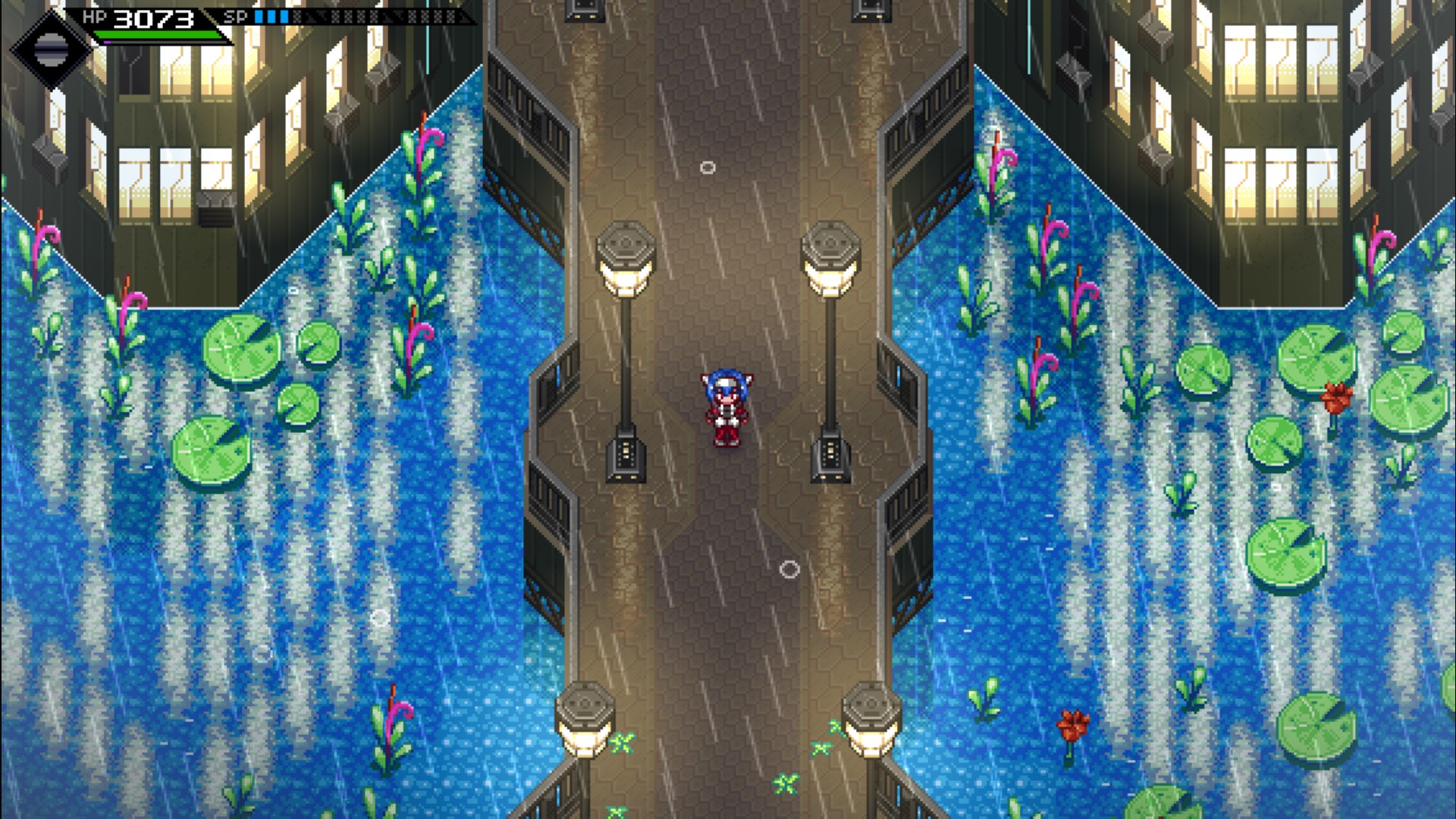 Now, here was a surprise announcement! Recently revealed at the New Game+ Expo, the Bloodstained saga continues with Curse of the Moon 2, another 8-bit throwback to ye olden days of Castlevania. This magnificent continuation of Curse of the Moon has four playable characters, including the returning Zangetsu. It’s a crowded market for Castlevania clones these days, but how often does a new Koji Igarashi game come out?

Get ready to be caught up in digital relationship drama with Catherine: Full Body. Atlus’ unique puzzle/adventure game hybrid is coming to the Nintendo Switch on the 7th. Full Body adds the usual bevy of upgrades typical of Atlus’ upgraded ports, including a brand-new character named Rin. Be sure to read our review for more information!

One of the great Early Access games of its time on PCs, CrossCode had its full release in 2018. Now it’s time for consoles to get in on the action. This game is a wonderful throwback to the SNES era visually, with gameplay reminiscent of A Link to the Past and a unique story set in a fictitious MMORPG. …sort of like another franchise that might be discussed later on in this list! You can read our review for more details!

Elden: Path of the Forgotten is another game that draws inspiration from the 16-bit era, but there’s more to this title from Onerat Games than meets the eye. This RPG also draws from the works of Lovecraft for its enemies and boss design. Players will assume the role of the titular Elden in an attempt to save their mother from the eldritch abominations from parts unknown. Give it a try if that sounds appealing!

See, I told you VRMMOs would be making a comeback! The latest game based on the ever-popular Sword Art Online media franchise, this one takes us to the generally well-recieved Alicization arc of the series. Once again, Alicization Lycoris is an action RPG where the player takes control of Kirito and his cadre of hangers-on in an alternate retelling of the original story. If you’re a fan of Sword Art Online, then hey, you can’t go wrong giving this one a shot!

And that’s a wrap, folks! If you’ll excuse me, I have some cake to eat. Stay frosty and we’ll see you next time!