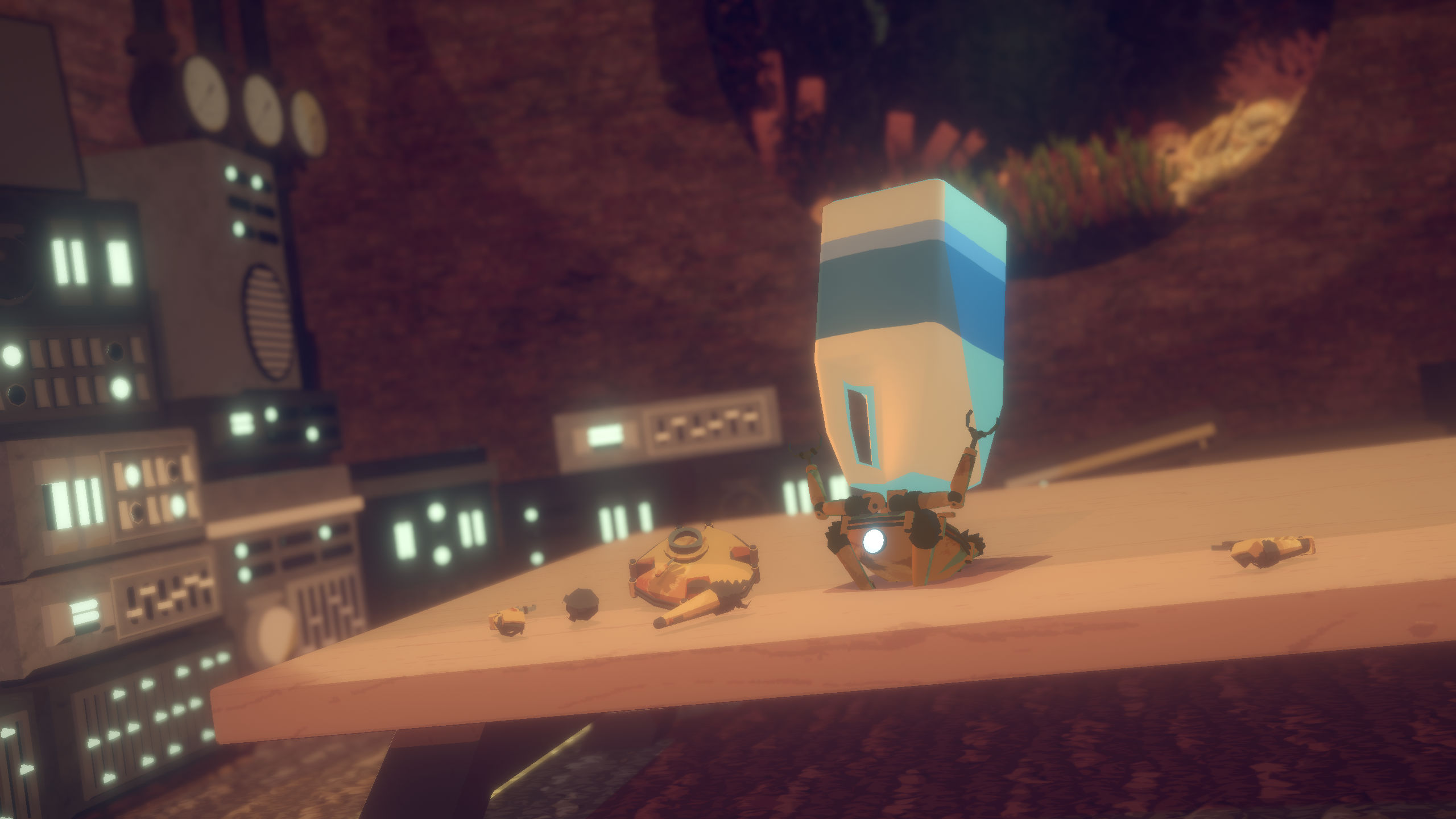 Hello, dear readers, and welcome back to the latest installment of Coming This Week with RPGFan! I hope you’re staying safe out there. This week, we have an assortment of oddities and curiosities coming out across most major platforms, including a surprise announcement from this morning! Get excited and let’s get started.

Cadence of Hyrule, the Zelda-themed spinoff of indie darling Crypt of the Necrodancer, is getting new content in the form of a Season Pass. DLC Pack #1 of this season pass, the Character Pack, is available as of this writing! Five new characters are being added to the mix, including Impa! Two more DLC packs will follow at a later date, currently scheduled for October. Dungeon crawl to the beat!

Dragon Marked for Death has finally fought its way over to the PlayStation 4! This beat-em-up action RPG brawler from Marvelous and Inti Creates has been around for a little while on Switch before later hitting Windows via Steam. Now, PlayStation owners can get in on the up-to-four-player action. The PS4 version of Dragon Marked for Death includes all previously released fighters and season pass content.

Now this one is just darn fascinating. In a fictitious cafe in Melbourne, the dead are able to spend one final night among the living. Who knew that Australia had a serious necromancy scene? It’s a really amazing concept for a visual novel-style game, and Necrobarista looks like it has some really lovely characters and charming visuals to back it up. It’ll be coming to Windows PCs on the 22nd! A stealth Apple Arcade release dropped on July 17th, bringing the game to iPhone, iPad, and macOS as well.

Here’s another game with a really novel concept. Röki is a game based on Scandinavian folklore, coming to us courtesy of developer Polygon Treehouse under the banner of publishers United Label and CI Games. I really love the snowy aesthetic of this game; it’s really wonderful to behold. Players will explore this winter wonderland, solving puzzles and befriending monsters along the way.

Man, at this rate, the Switch will have every visual novel ever made available for it by the end of its life cycle. That’s not a bad thing, mind! Jisei: The First Case HD, for instance, was a cult indie visual novel that is able to get a second shot at reaching a wider audience, as well as a snazzy high-definition coat of paint. Coming to us from SakeVisual, Jisei tasks players with clearing their name when accused of a crime they didn’t commit, and sets them unraveling a grisly murder.

And that’s a wrap, folks! Tune in next time for more of the latest games. We’ll be seeing you.