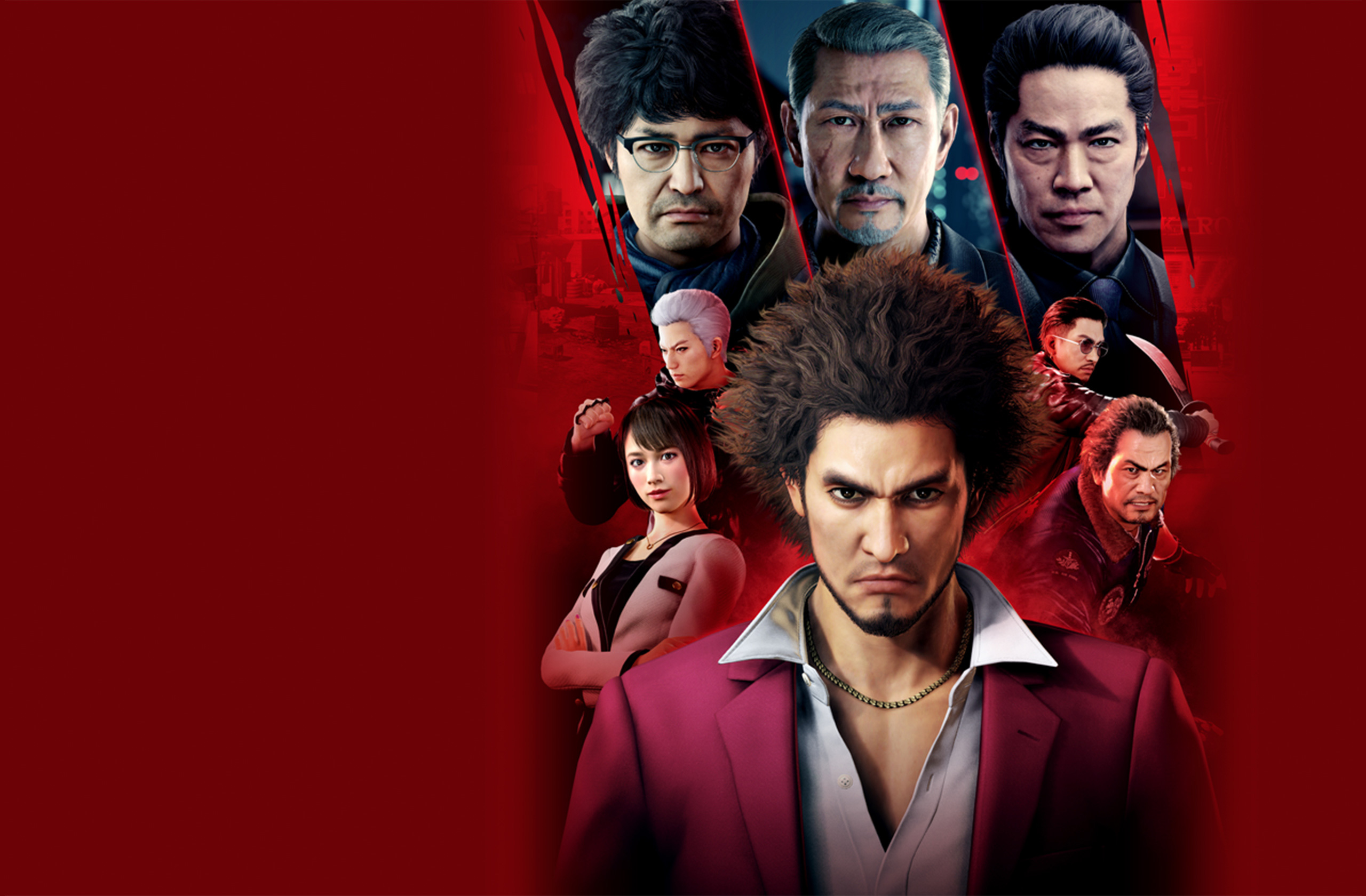 Western fans have been clamoring for a hands-on with Yakuza: Like a Dragon ever since it was first revealed. That feeling only intensified when the latest in SEGA’s hit series was released in Japan all the way back in January, which feels like five years ago in light of 2020’s ongoing COVID-19 saga. It’s understandable that Yakuza diehards have wanted some fresh news on the global publishing front beyond a nebulous launch window. As if Kiryu has answered their prayers, SEGA is finally talking. Behold, a brand new gameplay trailer!

But perhaps the most fascinating bit of Yakuza news this morning — at least, according to a Star Trek nerd like myself — is that Like a Dragon‘s English voice cast has been announced, and one among them just so happens to be the legendary George Takei. There’s no mistaking the actor and LGBT icon’s rich voice, so it’s going to be a fun time hearing him whenever his character pops up onscreen. And who exactly shall he be portraying? None other than one Masumi Arakawa, an influential patriarch whose actions play a key role in protagonist Ichiban Kasuga’s adventure.

Additionally, SEGA revealed several more members of the English cast. It’s notable that aside from the recent Yakuza spin-off Judgment, the Yakuza games have not seen an English dub option since the first release of the original game.

The list below is direct from SEGA, with some commentary by us on additional roles RPG fans may know these actors from:

Back when Yakuza: Like a Dragon was announced for PS4, Xbox One, PC, and Xbox Series X, fans were quick to note an odd omission — namely, the PlayStation 5. It’s not exactly the biggest surprise in Yokohama, but yes, we can now officially add the PS5 to that list. The Xbox Series X release will be made possible via Microsoft’s Smart Delivery, which will enable players to buy the game once and play it on either Xbox One or Xbox Series X. It seems Sony got the memo, because Like a Dragon‘s PS5 compatibility will supposedly follow a similar upgrade path. (As it stands, that’s all we know; SEGA will explain more at a later date.)

In any case, Yakuza: Like a Dragon is coming to all currently-available platforms this November. It will be a day one release once the Xbox Series X has a release date, and will release at a “later date” on PlayStation 5. Since neither next-gen console has a release date, it’s hard to say what “later” means in terms of timing. Hopefully we know soon!

“Ichi” means “one” in Japanese, which isn’t a complete non sequitur here because Yakuza: Like a Dragon is getting what SEGA is lovingly calling a Day Ichi Edition. Those craving something more metal and mythic should be thrilled that Day Ichi will be joined by Hero and Legendary Editions, both of which available for pre-order at retailers starting today.

View more than a few gorgeous Like a Dragon screenshots in RPGFan’s gallery. You can be sure we’re stoked to give this game a try, so keep checking back for further updates!