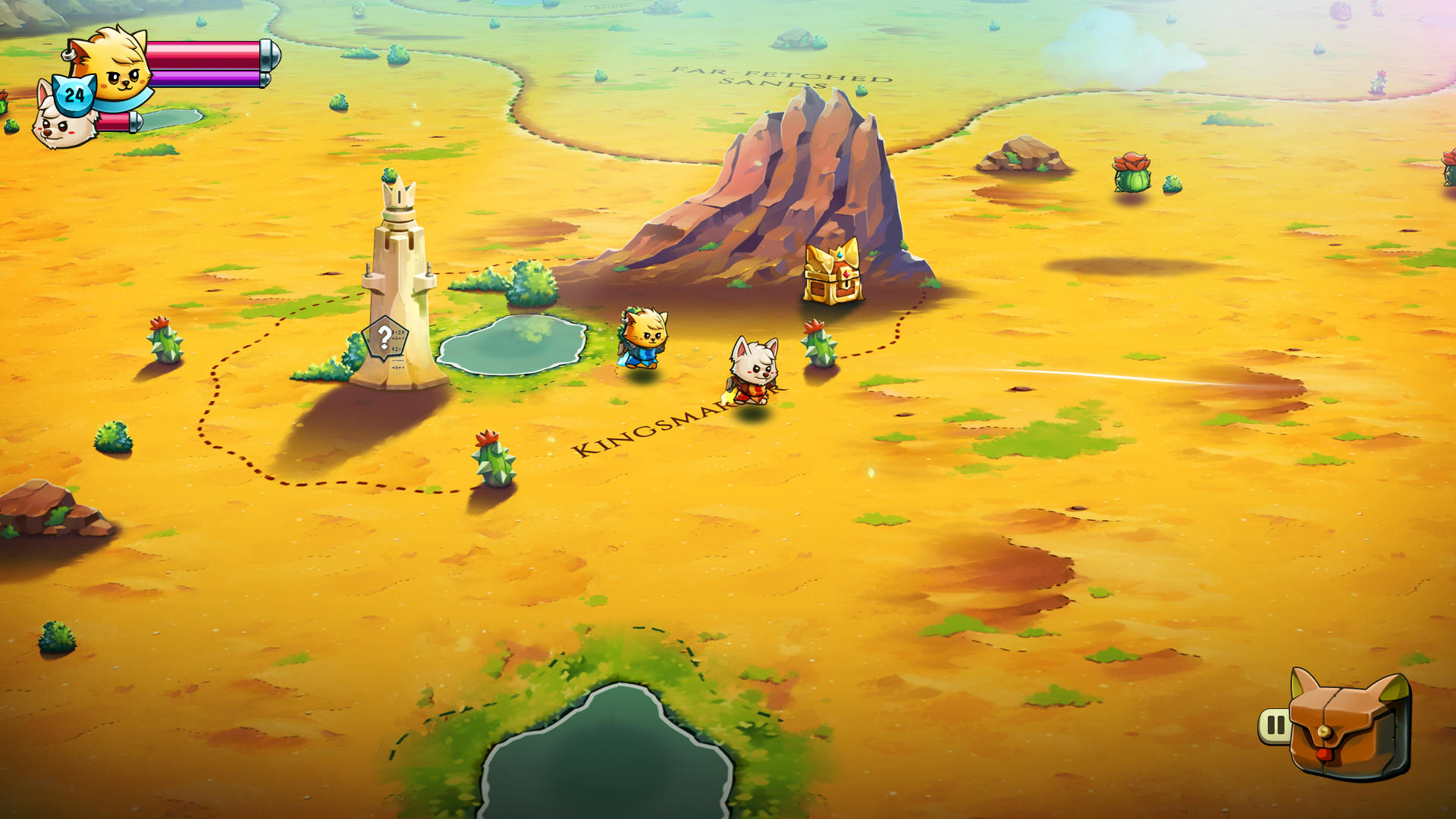 PQube and developer The Gentlebros are excited to reveal some brand new content for feline fanatics around the globe. Not only will owners of Cat Quest II receive new content, but you’ll soon be able to purchase both games in the Cat Quest series in one package!

First off, players who own Cat Quest II will be able to download the Mew World update on August 8th, which also happens to be International Cat Day! This update, which will be free to download, introduces a slew of new content and quality of life changes. While players will have to wait for the official release to see the full amount of content, we do know that the Mew World update will include a new game mode titled “Mew Game,” along with new enemies to battle, new Royal Arts to combat these threats, and the ability to sprint. If you’ve been enjoying your time with Cat Quest II, this is one update you won’t want to miss!

Perhaps you’ve yet to experience the wonderful world of the Cat Quest series? Well fear not, for PQube is also set to release the Cat Quest Pawsome Pack, which includes both Cat Quest I and II in one nifty little package! Available for both the Nintendo Switch and PlayStation 4, this dual pack is set to release on July 31st in both North America and Europe. Check out our reviews of the original Cat Quest and the sequel to see if this furr-rocious adventure is right for you!

Stay tuned to RPGFan for more news and info on your favorite games!