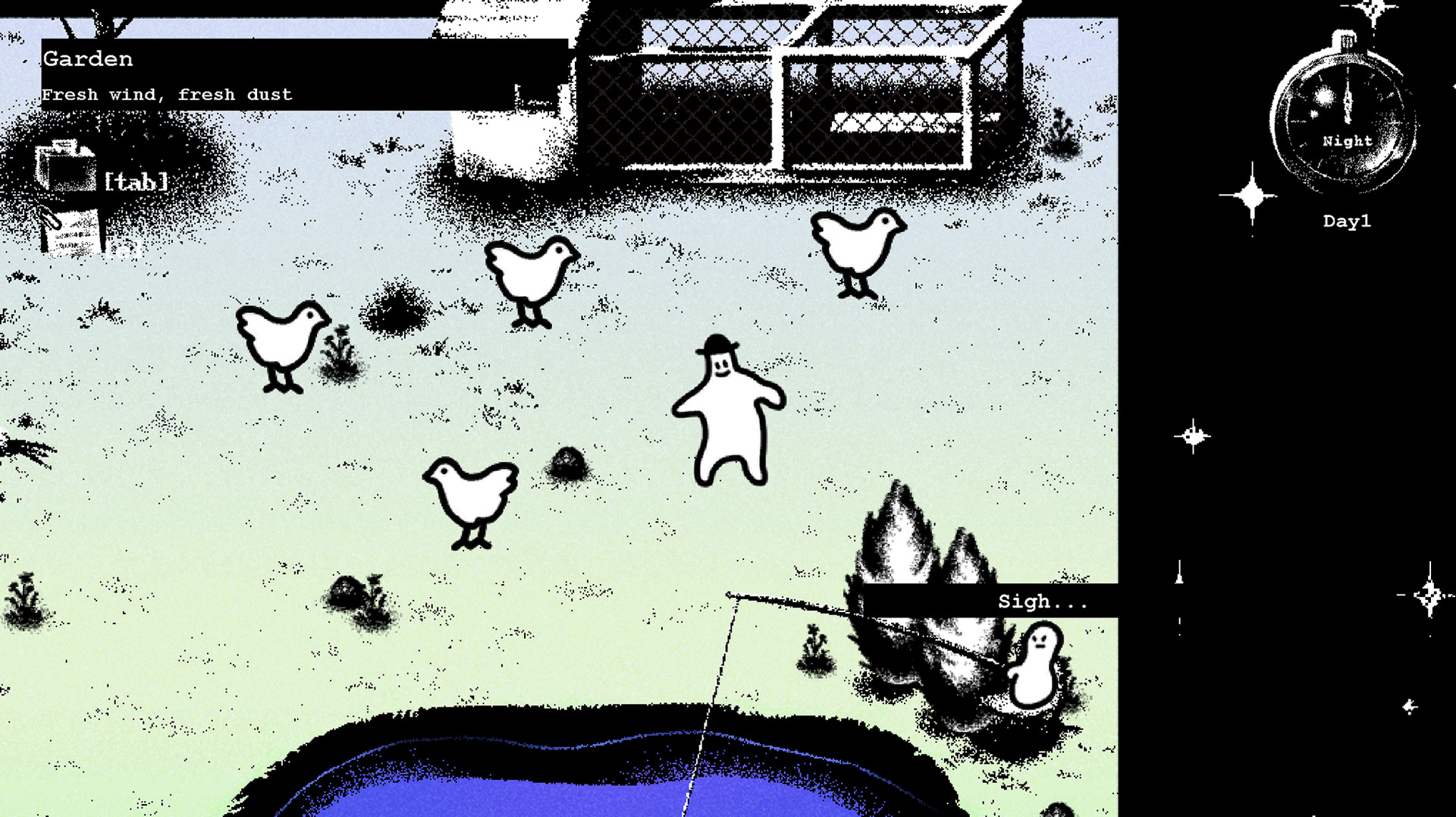 Hello! Welcome to this week’s lineup in Coming This Week with RPGFan. Hope everyone is doing well and enjoying whatever they’re playing at the moment. I’m stepping in for this week, and it looks like I’ll have quite the variety of titles to discuss! We’re finishing the month strong, to be sure. Whether the very satirical and, well, anime Neptunia crew is your speed or you prefer a good murder mystery, there’s something for you in this lineup. Let’s have a look!

Here’s a title that offers dark and brutal battles. You control an “Army of Daughters” with roles like Blademaster and Shieldbearer in order to outmaneuver some nightmarish creatures. Look out, though…because only the strong Daughters survive and get stronger. It’s heavily implied that you can even sacrifice one Daughter unit to heal another. That seems to fit well with the very sleek and dark visual aesthetic they have going, and we’ll get to see how it all fits together on Tuesday.

What happens when your CPU/console heroines find out there’s a world beyond theirs and there’s you, the player, making sure their adventures resolve? Well, that actually shouldn’t be that much of a surprise because these ladies hop dimensions at an alarming rate. This is widely considered one of their best adventures, though, so find out what it’s all about on Switch July 28th! You can check out our review of the recent PS4 version if you would like more information.

It’s another mystery! The Switch is certainly building up a nice library of thriller/mystery games. This one involves stardom and audition shows. There’s also an intriguing social media component called the “Phater” that shows the public’s responses to the events you investigate. This star-powered whodunnit is releasing for Switch on Thursday. See more details on this title from Nintendo.

…just what I want! An RPG where I get to be a pharmacologist looking to the past for inspiration to solve today’s medical problems. In said research, you come across a very intriguing stone that makes anyone holding it feel like they’re conversing with someone. But alas, your accommodations at the Hotel Sowls were not secure enough to keep it from being lost…or likely taken. What exactly is the stone? Why is it a useful pharmaceutical ingredient? Who else wants it and how do they intend to use it? Multiple endings are possible. Look for a review from us on this one in the near future, as well!

Based on the fantasy adventure comic of the same name, get immersed in a world of dragon slaying and guilds! This RPG adaptation will allow you to develop your guild and complete requests to manage the relations between Earth Land’s many powerful magic users. One can also expect the Fairy Tail brand of magic — Mode Change and Unison Raid for example — and very flashy magic battles. Comic fans and newcomers to the series alike can check it out very soon.

Nicole is another mystery, with a notable setting. You’re a college student expected to continue your day-to-day life during the chaos. Also, it’s a dating simulator. If dating the culprit…or figuring out how to AVOID dating the culprit…in your mystery visual novel is a draw, then you really won’t want to miss Nicole when it comes out. Can we also appreciate how your acquaintances/potential suspects all have very unassuming names like Ted and Kurt? Check it out in the Nintendo eShop.

Whoops. Looks like some Elemental Gates that separated the magical world from reality were broken, flooding our world with magical and mythical creatures. Naturally, this damaged the land severely. Now human and fae creatures have been left to start new lives in the ruins of both old worlds, but the tension between the two groups leads to some really interesting-looking tactical RPG battles. Guess our only recourse is to check out this very visually appealing game and help them all.

And that’s it for now! We hope we’ve piqued your curiosity without adding to your game backlog too much. Be sure to continue following RPGFan for news and updates. Until next time!