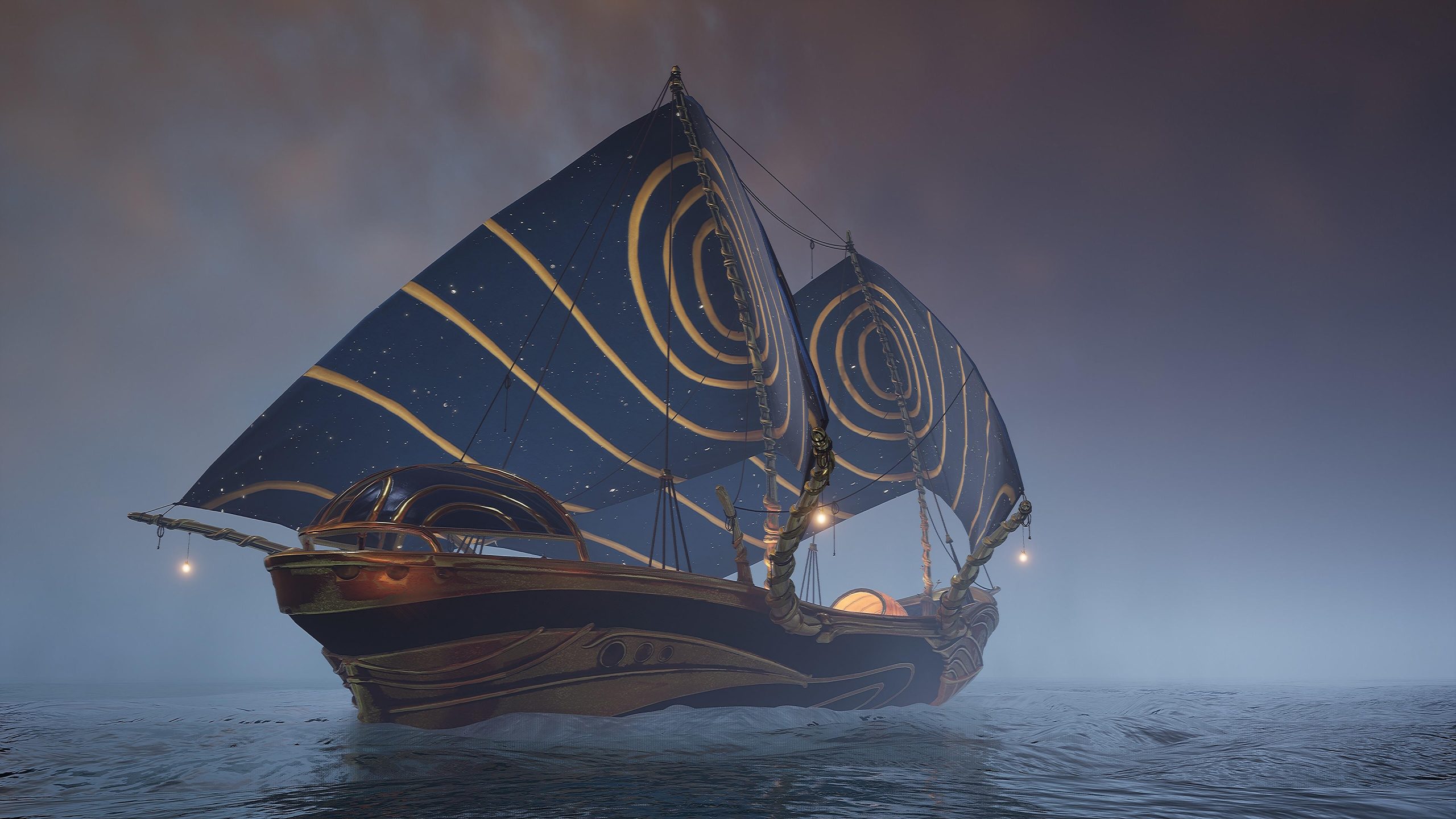 Though The Waylanders still has a long journey ahead of its Quarter 1 2021 release window, that isn’t stopping indie developer Gato Salvaje Studio from allowing more players to play it. Already available on Steam Early Access, the Celtic and Medieval era spanning RPG is now available on the GOG Games in Development program. You can jump on board for $34.99 USD.

The Games in Development version of The Waylanders allows players to experience the first 10-12 hours of the expected 30-40 hour adventure. With your nine party members, traverse eight locations and over 40 maps. You will also experience six classes and 30 advanced classes in this build of the game.

Some features are missing from the current build of the game. In future updates, Gato Salvaje Studio plans to add loyalty quests, upgrades to crafting equipment, and more advanced classes. Furthermore, while the current version is only available in English, the team plans on adding Spanish, Galician, French, German, Simplified Chinese and Russian.

You can check out the roadmap for The Waylanders development below:

Check back at RPGFan as we learn more about The Waylanders!