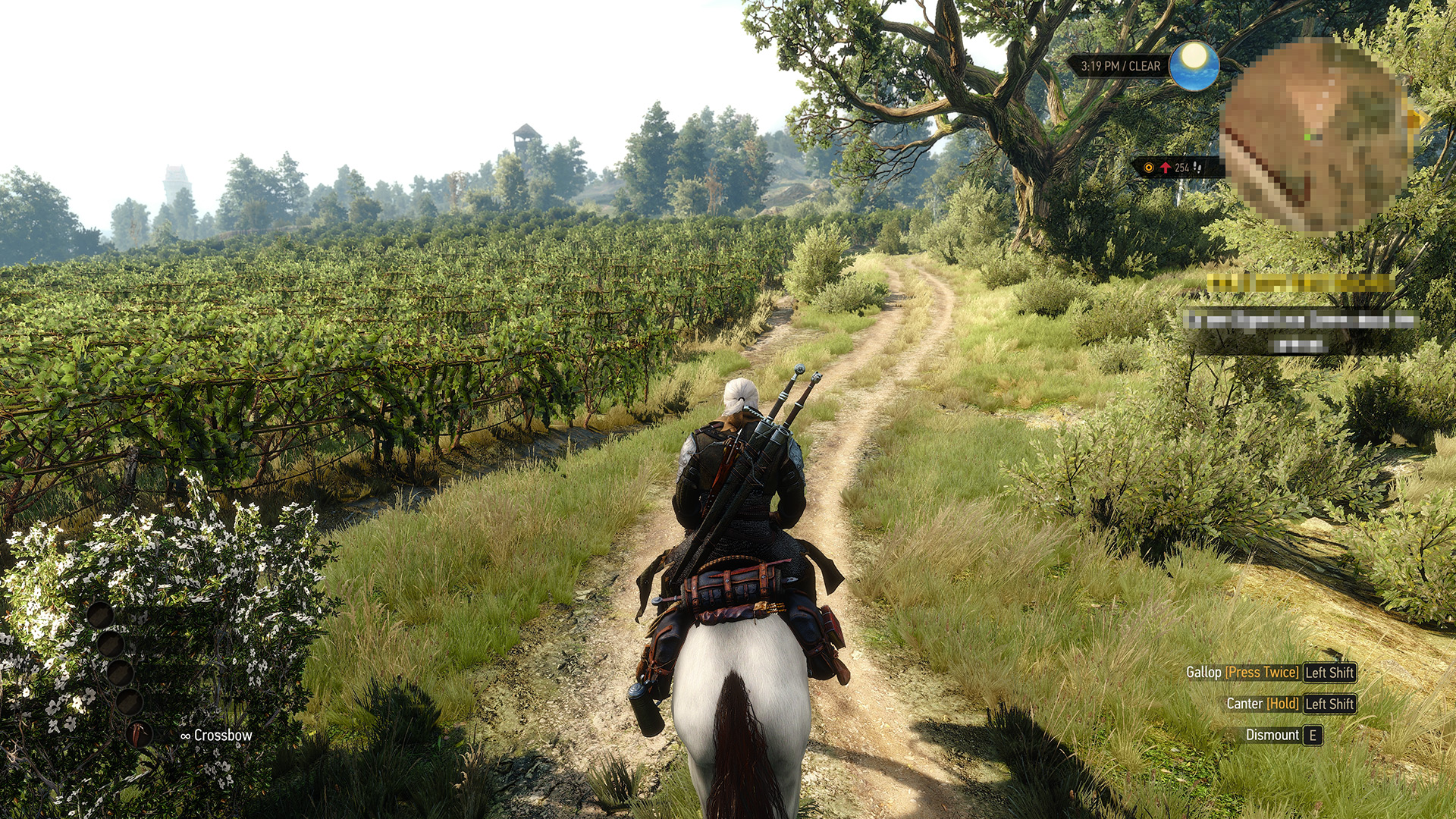 Without giving too much away, it can safely be said that a six-part miniseries set twelve centuries prior to the life and times of deadly Witcher and infamous bathtub kingpin Geralt of Rivia has caused mass salivation across the franchise fandom. Way back when, a little thing happened called the Conjunction of Spheres, and the world of The Witcher‘s fictional universe was never the same again. Netflix made the announcement on Twitter just last week:

The Witcher: Blood Origin will take viewers on a journey that is, presumably, devoid of Henry Cavill and his lovable wig. Instead, it will serve to further flesh-out the lore behind author Andrzej Sapkowski’s epic fantasy timeline. The series will shoot in the UK, though there’s presently no word on when. With 2020 being 2020, I wouldn’t be surprised if we don’t hear more for at least the next few months.

None of the cast have been announced yet, but musician-turned-screenwriter Declan de Barra is signed on as showrunner, working alongside executive producer Lauren Schmidt. Blood Origin will presumably follow The Witcher: Nightmare of the Wolf, an animated spin-off film which will focus on the early days of Geralt’s fellow Witcher mentor, Vesemir.

We can speculate all we like, but after the success of the Henry Cavill-starring show, fans will want to keep an eye out for more news on The Witcher: Blood Origin, and we at RPGFan will do too!

Can't wait to watch this! Loved the first season.