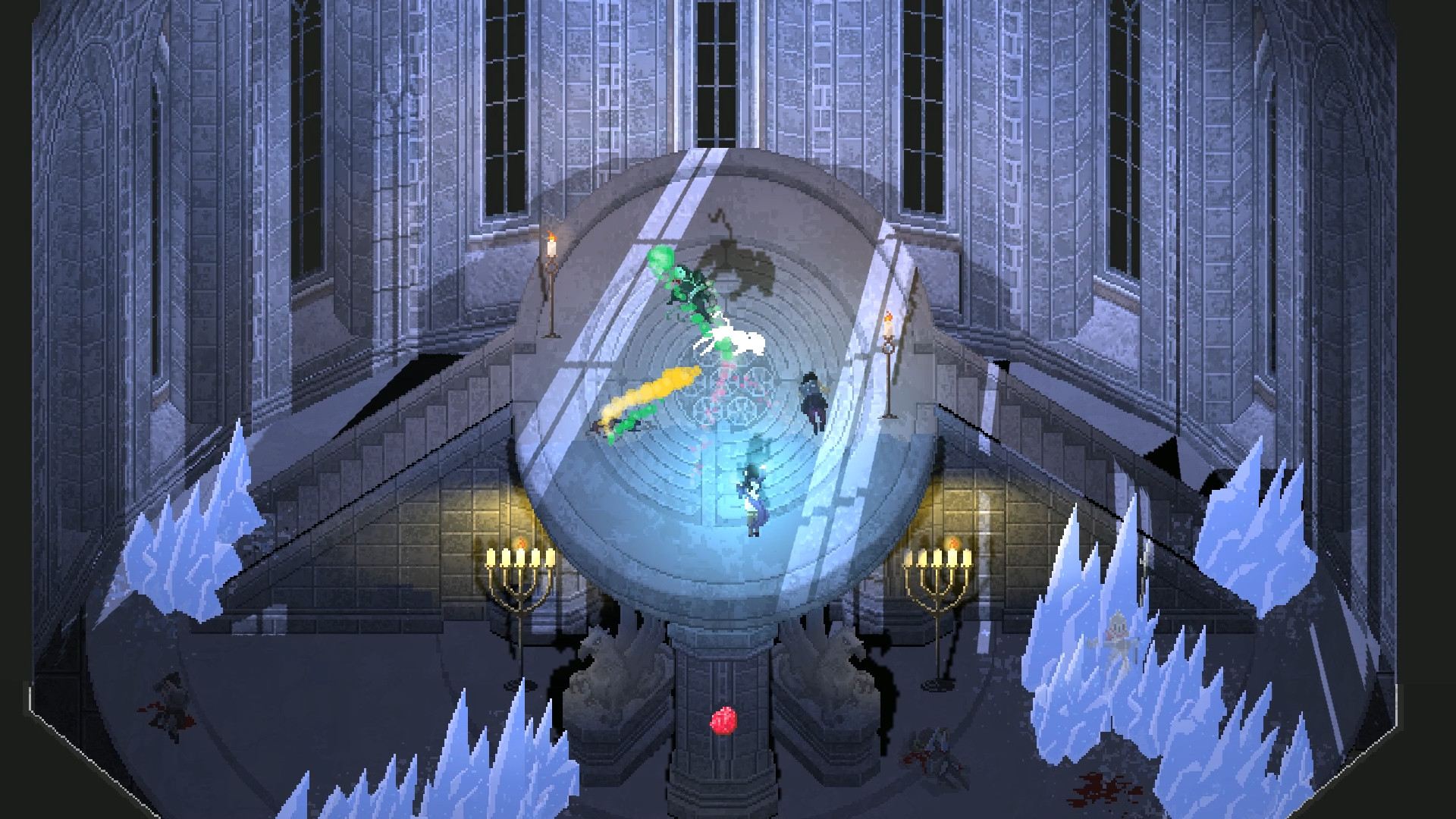 Watching fresh gameplay footage from Unsouled, PQube’s upcoming action RPG from one-man team Jinsub Jung, the first word that struck my mind was “mood.” I’d go so far as to say the second and third words were mere echoes of the first. More than anything else, my takeaway today is that in his role as the game’s composer and sound designer, Jung desperately wants players to feel simultaneously powerful and uncomfortable. It’s an odd blend, and it took me a moment before I jived with it, but ultimately I think it works.

Technically, this trailer is intended to highlight one of Jung’s many other jobs for the project—game design. As it builds toward a challenging boss encounter, we see glimpses of the “death touch” skill, which the video description describes as dealing “bone-shaking damage.” I prefer my bones neither shaken nor stirred, thank you, but evidently that disclaimer does not apply to the poor fools who stand against the unnamed boy and girl sharing the spotlight as Unsouled‘s protagonists.

Death touch serves as a way to recover stamina mid-battle, effectively operating as fuel for the savage sorts of attacks seen throughout the trailer. It can be upgraded up to three times to improve efficiency and tailor itself to one’s play style.

Unsouled will tell its story primarily through its environments, including old ruins, forgotten mausoleums, and too-dank caves. There will be moments of melancholy strewn between all the fighting, where the camera zooms out to reveal a panoramic view of the landscape. Personally, I’m most intrigued by Jinsub Jung’s claim that the biggest inspiration for his passion project is Capcom’s 2002 swords-and-senpai sequel, Onimusha 2—a game I played for entirely too many hours. At a cursory glance, I’m not quite seeing the connection here, but I look forward to finding out more when Unsouled arrives on Steam later in 2020.