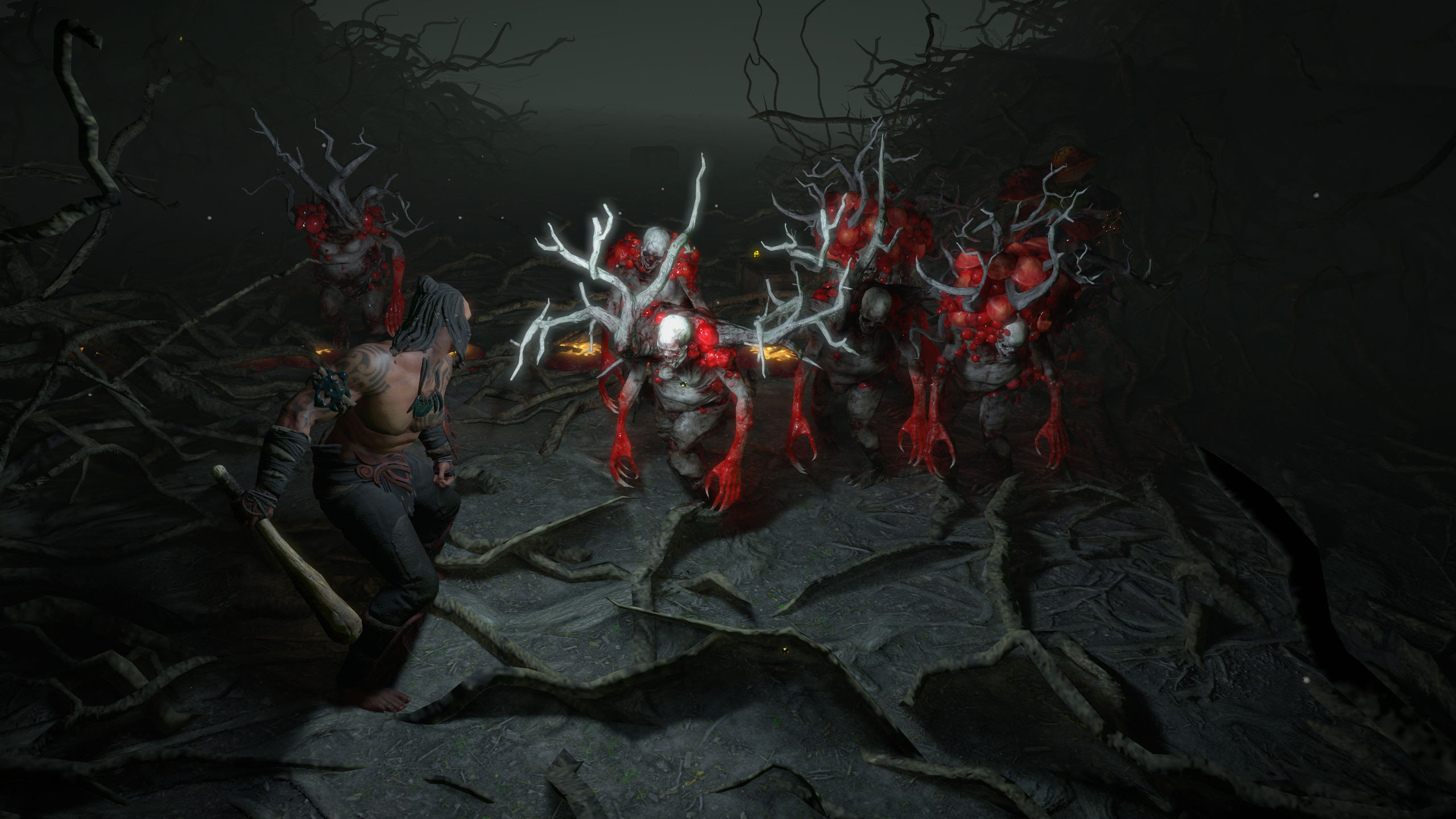 Grinding Gear Games has announced that their hit ARPG Path of Exile releases on macOS for the first time this September, alongside the game’s latest 3.12 expansion. The publisher did not specify a date, but since the plan is to release 3.12 on September 18 (Windows) and September 23 (console), that may be a clue. Path of Exile has become well known for its diverse builds players can experiment and a steady stream of content updates that have kept gamers’ attention since its release.

A sequel, Path of Exile 2, is also planned with an unknown release date. For more info on Path of Exile and other ARPGs, keep checking RPGFan.