Disgaea 4 Complete+ is Coming to PC this Fall 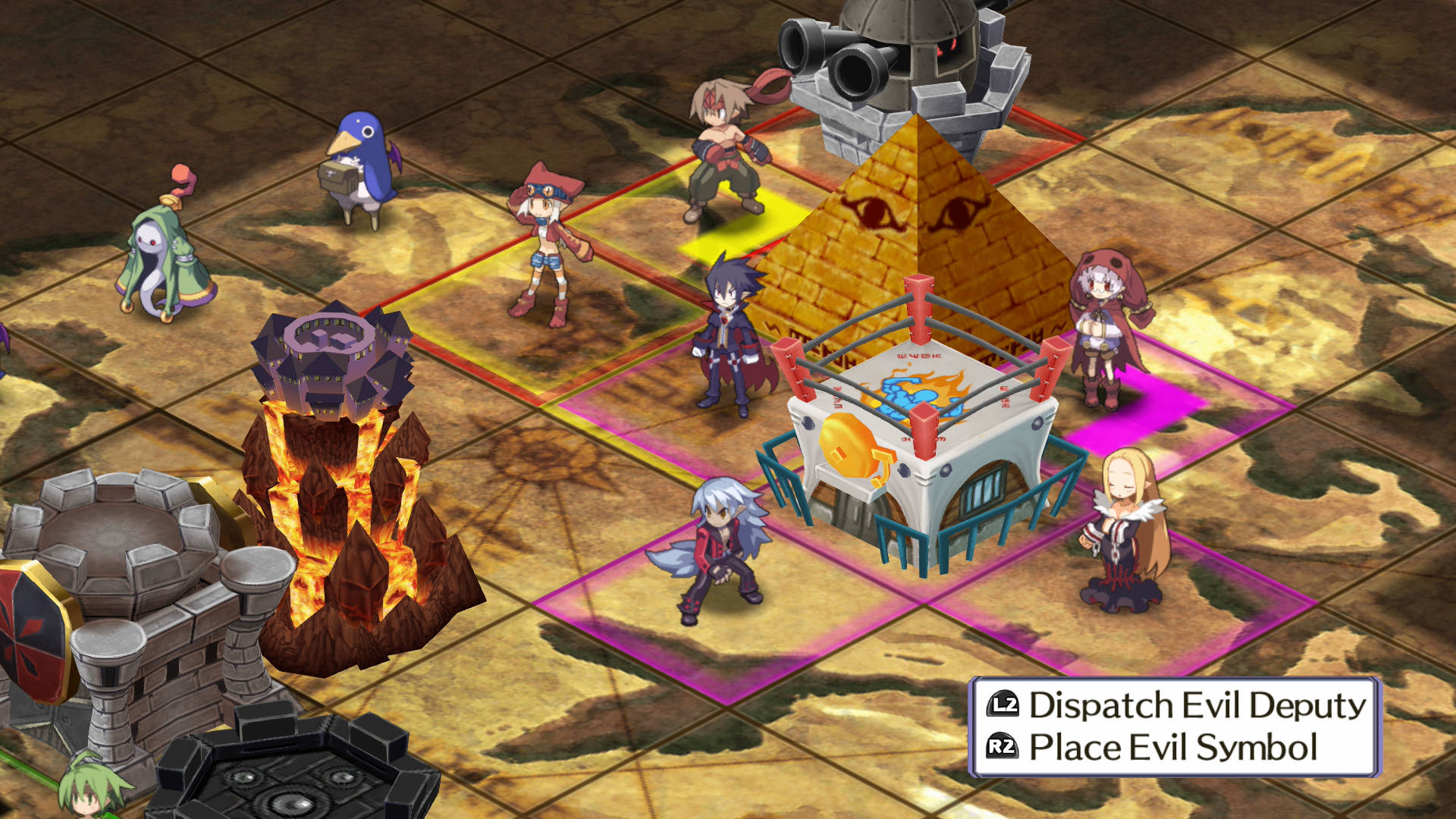 Disgaea 4 Complete+, the revamped re-release of the franchise’s terrific fourth installment with a name so comically extra it just has to be Disgaea, will be ready to wow even more people via Steam and Xbox Game Pass for PC sometime this autumn. To mark the occasion, NIS America has dropped a flashy announcement trailer chock full of witty banter and splashy animations.

In Disgaea 4 Complete+, players take on the role of a down-on-his-luck vampire named Valvatorez whose commitment to a certain promise imperils his livelihood and provides the setup for a series of misadventures chock full of memorable characters and just as much humor as one should expect from this series. In true Disgaea tradition, you can expect a fairly deep gameplay system with enough meat on its bones to offer up hundreds of hours of customizable stat-maxing if perfection is what you seek—or, alternatively, a more approachable 50-70 hours if you’re simply interested in completing the core story and its plethora of side quests.

To check out the game’s E3 2019 trailer and an assortment of shiny screenshots, head on over to our Disgaea 4 Complete+ overview page.