UPDATED: A Kickstarter Has Been Launched to Help Fine-Tune Puzzle Explorers: A Tangledeep Story 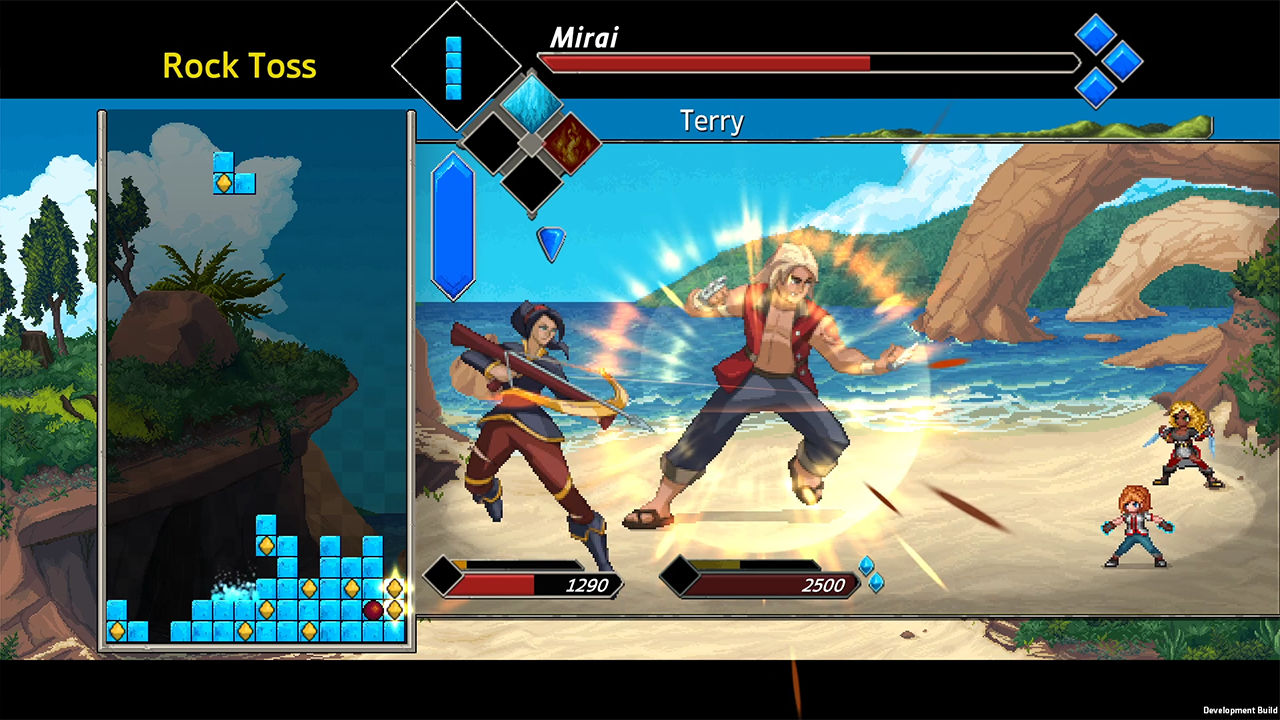 UPDATE: There has been a post to this game’s Kickstarter stating that, though they are deeply committed to making the game, they are delaying it in order to provide a better experience. The Kickstarter is canceled with a plan to relaunch at a later date, likely in September. Stay tuned!

Puzzle Explorers: A Tangledeep Story, the upcoming 16-bit RPG from Impact Gameworks, now has a Kickstarter page. The game remains on-track for a mid-2021 release, but the developers seek to raise additional funds (to the tune of a relatively modest $20,000) for the purpose of polishing up its art and music. This has actually been a successful strategy for Impact Gameworks in the past; a late Kickstarter campaign helped Puzzle Explorers‘ 2018 roguelike predecessor Tangledeep to look and sound as beautiful as possible.

According to Impact Gameworks, Puzzle Explorers: A Tangledeep Story combines “falling block puzzle” mechanics with a JRPG-inspired battle system, which, if I’m being honest, sort of makes me picture Squall Leonhart dodging Tetris blocks in the middle of one of his numerous duels against Seifer. All nods to this author’s strange brain aside, here’s a much better explanation straight from the developers:

“Puzzle Explorers has real-time combat where you (and eventually, your party!) face off against up to 3 monsters at once. While monsters and your allies take turns attacking and using special abilities, the main character – Mirai – controls the flow of battle on the puzzle board.  By clearing lines, you’ll deal damage to a monster with a regular attack. Clear multiple lines at once for much more powerful blows. Some monsters may use charge attacks which can be interrupted with your attacks. This makes it important to weigh the state of your puzzle board with the battle scenario. Exciting!”

Between combat, exploration, resource-mining, town upgrades and more, it seems there will be no shortage of things to do when Puzzle Explorers: A Tangledeep Story comes to PC and Nintendo Switch sometime next year. We’ll have far more coverage by then, so be sure to check back soon!