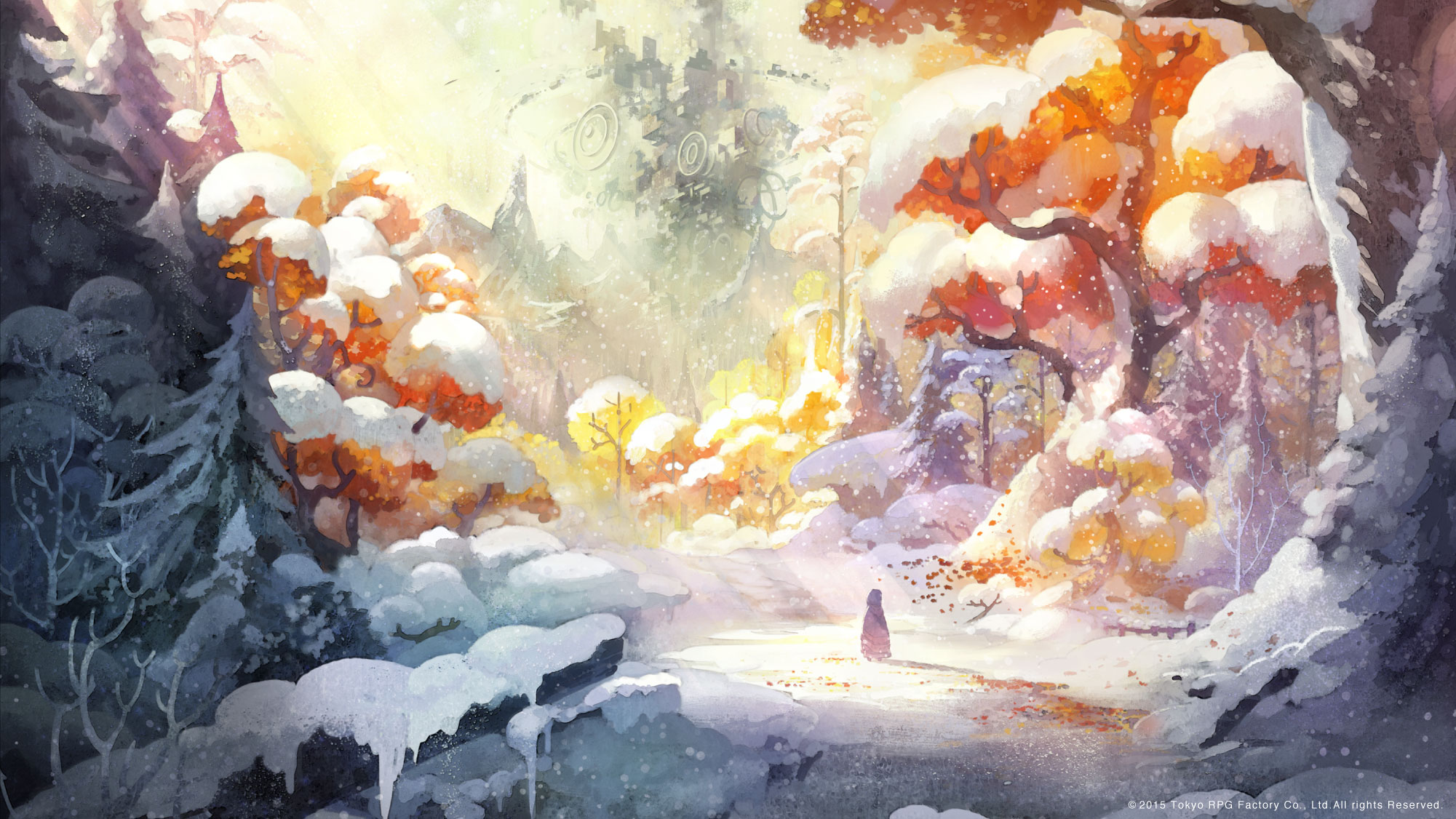 In a set of financial reports released today, developer and publisher Square Enix has reported major losses due to the performance of two of its subsidiaries, Tokyo RPG Factory and Studio Istolia. Both companies have experienced lackluster sales and long, sometimes aborted development cycles, with revenue from games like I Am Setsuna and Oninaki likely contributing to Tokyo RPG Factory’s losses.

Studio Istolia, meanwhile, has gone without a game release, originally established in 2017 with former Tales of series producer Hideo Baba as its head of staff. Its first and only title, Project Blue Rune, was ultimately cancelled in 2019 following Baba’s departure, and the company was dissolved.

Hideo Baba had originally left in April 2019, following the studio’s contribution toward major financial losses for Square Enix the year prior, citing the following:

“As of today, with the change in Studio Istolia’s management policies, I have resigned as the company president at the end of December 2018 to make way for the new generation of talent, and I also resigned from Square Enix at the end of March 2019.

All told, Square Enix has lost a combined ¥181.21 million in 2019 due to the performance of either studio, following the larger losses from the previous year. There has not yet been an announcement as to the future of Tokyo RPG Factory.