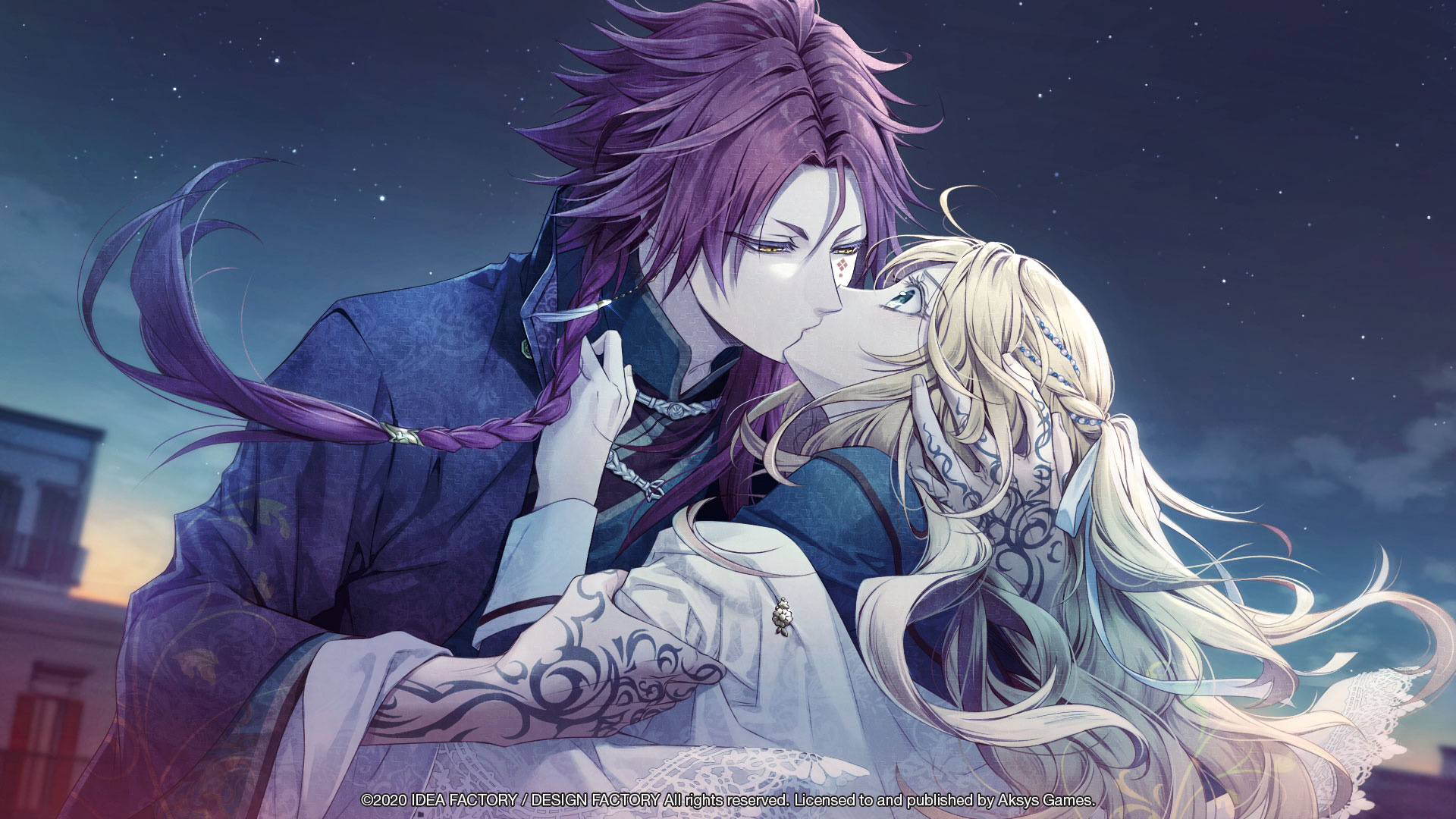 Can love blossom in the midst of a turf war? That is what Liliana will discover in Piofiore: Fated Memories as she is torn between three crime syndicates in Burlone, Italy. We’ve already seen a trailer for the upcoming otome game, but Aksys Games is sweetening the deal with a set of limited edition cards for the first run of the game! The cards included with the first run feature artwork of six main characters.

Piofiore: Fated Memories follows Liliana Adornato, who was born and raised in the church in the center of the Italian town of Burlone. Three criminal organizations control parts of the city, and Lili discovers that she is in the center of their deadly turf wars. Her encounters with the leaders of the Falzone, Visconti, and Lao-Shu Families lead to danger and distraction. Drawn into the shadowy world of organized crime, she realizes there is no going back.

Features of Piofiore: Fated Memories include:

Piofiore: Fated Memories launches for Nintendo Switch on October 8th. Stay tuned to RPGFan as we learn more about this enticing otome game!