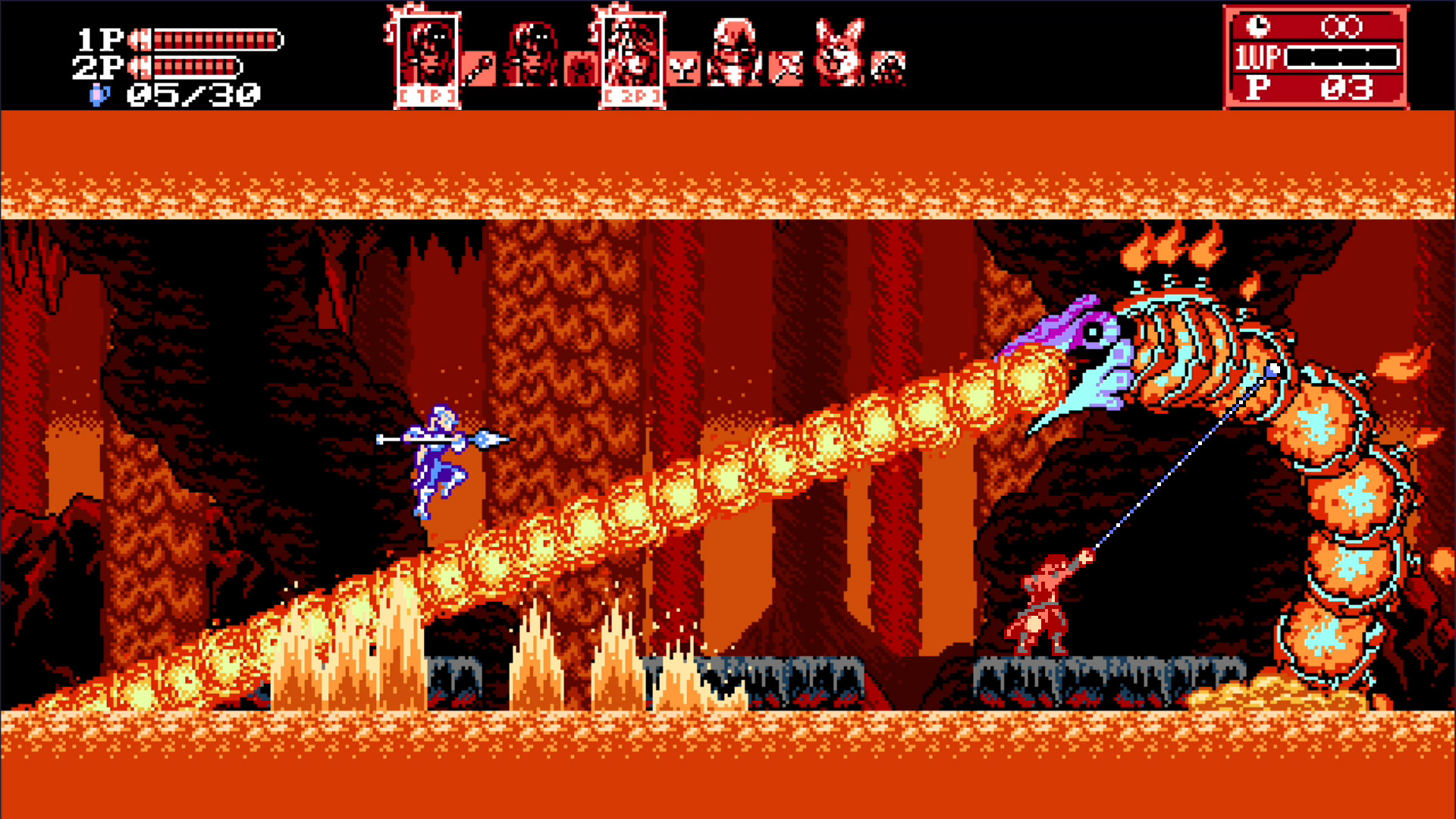 Bloodstained: Curse of the Moon 2 has only been out for a handful of weeks, but that isn’t stopping developer Inti Creates from churning out additional content at a rapid rate. The promised boss rush mode was added to the game alongside its 1.2 patch, and now with update 1.3 there’s an even tougher difficulty level to contend with other than the hard-hitting Veteran mode: Legend. Inti Creates released a short trailer below to showcase what this new update brings:

The trailer shows that there several differences between the Veteran and Legend difficulties. Most perilously of all, not only do enemies respawn off-screen, but – and this is the real kicker – in every other mode, losing one character during a stage allows you to continue with the rest of them, but Legend offers no such pleasantries. Now, if one character in the player’s party perishes, it’s an automatic game over.

Update 1.3 also includes assorted bug fixes, which is never not welcome news. Bloodstained: Curse of the Moon 2 is available on PS4, Xbox One, Switch and Steam. RPGFan’s very own Bob Richardson wasn’t exactly the game’s biggest fan, but with a fairly decent 81 on Metacritic, it might just be worth a shot to see if it resonates more with you than it did for him.