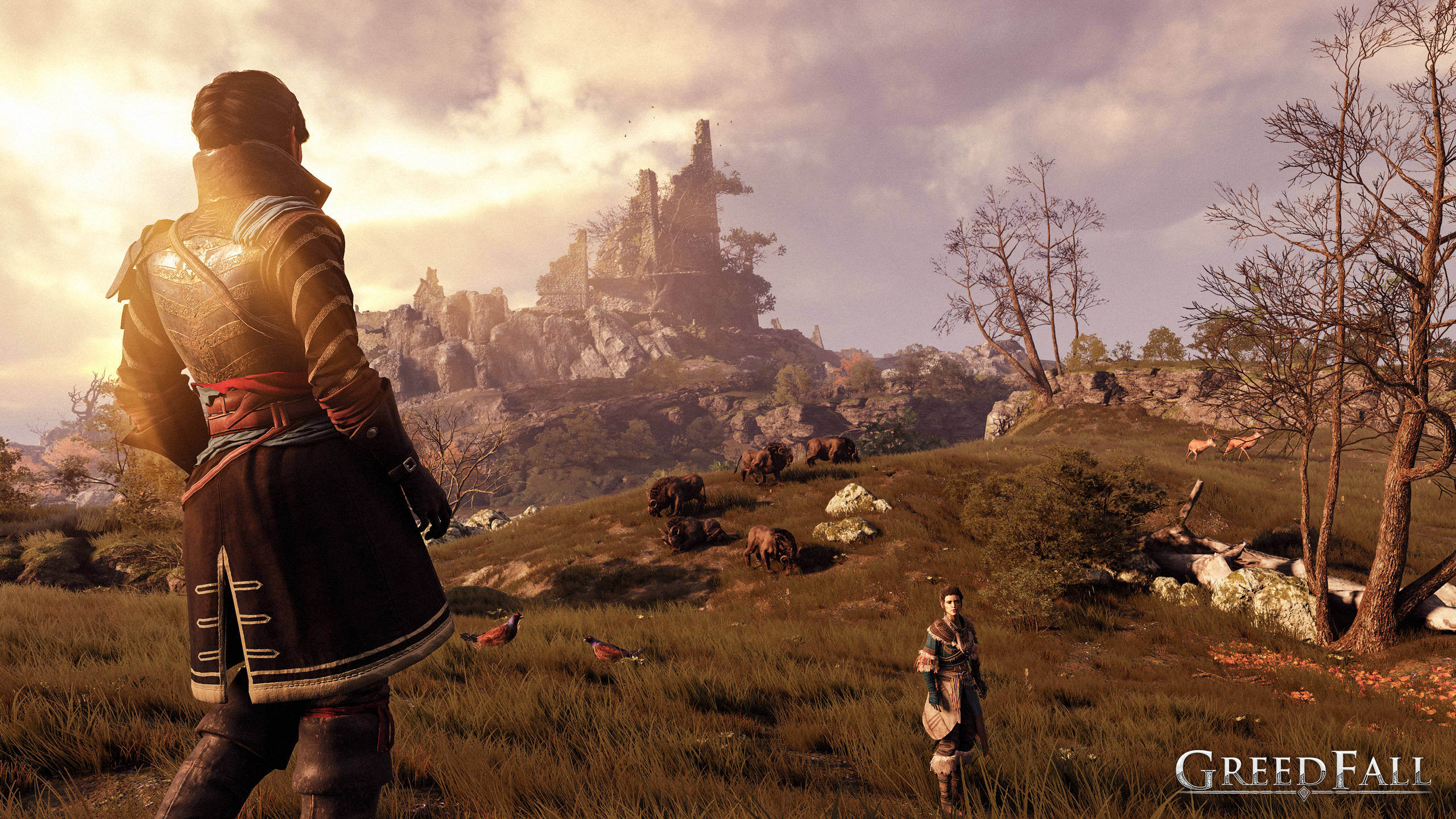 Jehanne Rousseau, founder and CEO of Spider Studios, praised both the efforts of the developers within his team, stating that “Our team gave a lot of ourselves in this creation…” as well as celebrating the joy and pride that he and his team felt at GreedFall being enjoyed by so many players worldwide, as further stated below:

We are really delighted and proud to see that the universe, the characters and the experiences we have created have been able to please so many players around the world, and this success gives us even more desire to continue to make them dream and travel.

GreedFall tells the story of De Sardet, a human diplomat and representative of the Merchant Congregation, who has been sent to the newly-discovered island of Teer Fradee. They will adventure to both locate and secure a potential cure for a vicious plague devastating the mainland from which Sardet hails, amongst the allure of magic, monsters, and intrigue.

If you’re curious about what RPGFan thought of GreedFall, be sure to check out our review, penned by reviewer Audra Bowling.

GreedFall is available for PlayStation 4, Xbox One, and Windows PC systems, and be sure to stay tuned to RPGFan for all news RPG!

So happy that Spiders is seeing such success!! I've been a fan of theirs since Faery: Legends of Avalon. I think they've improved with each game they've made, & GreedFall was my personal GOTY last year. Already looking forward to SteelRising! 😸