The Magister, A Deck-Building Murder-Mystery RPG, is Coming to Steam 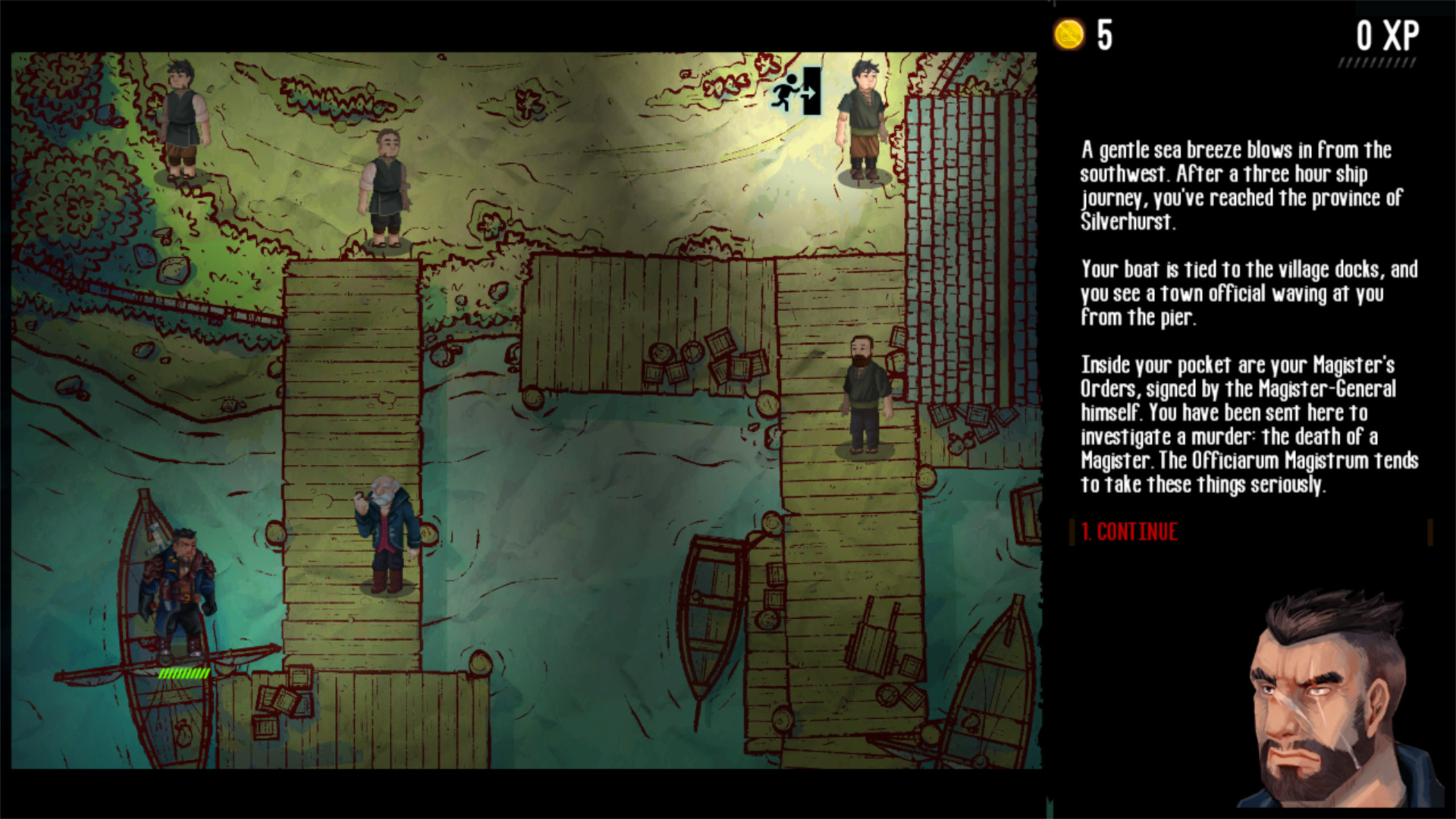 Deck-building games have gotten quite popular over the past few years, especially on Steam. Back in March 2017, Digerati published Monster Slayers, a “deck-building rogue-like” created by one-man team Nerdook. Now, Nerdook is back, with the announcement of his next project—The Magister—which will debut on Steam sometime in the back-half of 2020.

The Magister will combine skill trees and level-up perks with a need to build reputation in the town of Silverhurst. Right from the start, player choice will prove pivotal, as you’ll be given the option of role-playing as one of three primary personality types. Those personality types include cunning, psychotic, and fanatic. If the differences suggested between these three choices are as strong as one would hope, something tells me this is going to be great for replays.

All of this is balanced out by the inevitable need to do as the genre suggests and build yourself a deck, but the ability to go around town waving a bunch of cards in the air while interrogating potential suspects in a gruesome murder case certainly adds a distinct brand of freshness to the proceedings.

Stay tuned to RPGFan as we bring you the latest on this intriguing new game!