Here’s Your Next Look at Nearly Every Nexomon Coming to Nexomon: Extinction 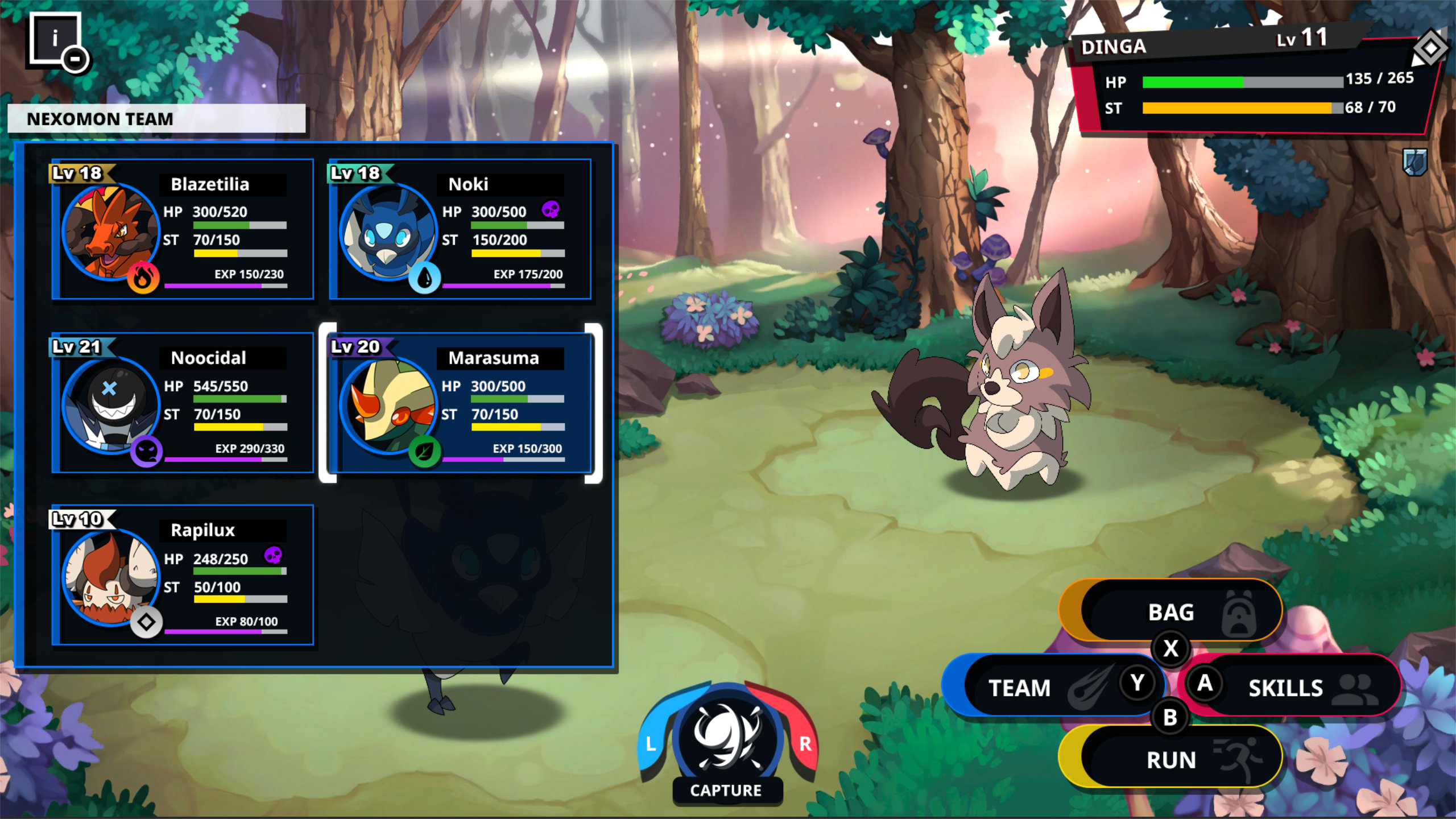 Developer VEWO Interactive Inc. has worked hard to promise a whopping 381 species of Nexomon when Nexomon: Extinction launches on August 28th. Nexomon, the upcoming monster-collecting game’s titular creatures, each belong to one of nine elemental types. They range in cuteness from Volt, an adorable electric dog whom I would take a bullet for, all the way to Octollect, “the supreme mind of the ocean,” who looks like he’s about to enslave humanity. Judge (almost) every species by its strengths, weaknesses, and ability to either becalm or terrify your children by checking out the complete Nexopedia.

PQube, the game’s publisher, has been hyping up the impending launch with talk of a fully open-world map which eventually branches off into several secret high-level areas. If you’ve spoken with at least three Pokémon fans anytime over the past year or so, it is virtually guaranteed that one or more of them have lamented the lack of a true open world Pokémon game, so props to PQube for pulling out the big guns with a marketing line that will surely turn a few League Championship hats in Nexomon: Extinction‘s direction.

When August 28th rolls around, you’ll be able to begin your long road to monster mastery on one of four platforms: PS4, Switch, Xbox One, and Steam. In a world that’s long forgotten Jade Cocoon, I’m pleased to see a few emerging rivals to Pikachu’s genre dominance. Don’t turn that Totodile [Editor’s Note: uggggh, this is so bad it’s good.], because we’ll have much more news coverage on Nexomon: Extinction in the weeks to come.