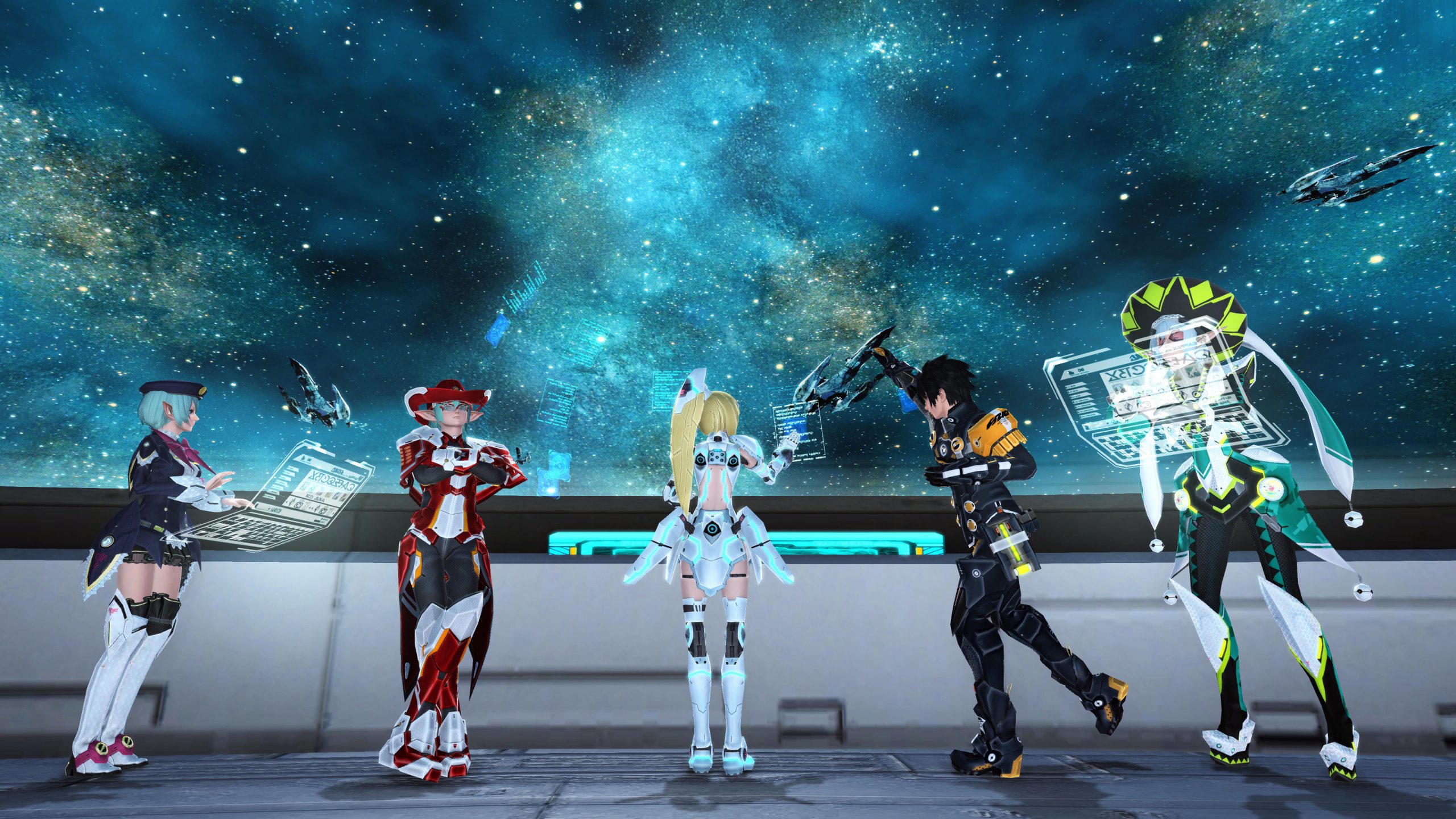 Wake up, get up, play Phantasy Star Online 2! Pursue your true self as characters from Persona 3, 4 and 5 in the latest AC Scratch Ticket collaboration! Titled the Persona Paradox, players will be able to unlock costumes, hairstyles, music, emotes and more from the three games and their rhythm spin-offs: Persona 3: Dancing in Moonlight and Persona 5: Dancing in Starlight!

Check out some of the costumes and emotes you can unlock in the video below:

Outfits include various party members and characters from Persona 3, 4 and 5 along with an adorable Jack Frost suit. Players can also unlock furnishings, such as a Jack Frost statue and posters for Persona 4, 5, Q, and Q2. You can also swap out your Evolution Devices with either Morgana or Jack Frost.

The following music tracks can be unlocked:

In order to obtain any of the mentioned items, you must purchase Scratch Tickets using Arks Cash (AC). The Persona Paradox event is available now and lasts until September 8th at 11:00 p.m. PDT.

Phantasy Star Online 2 is available now for Xbox One, Windows 10 via the Windows Store and Steam.