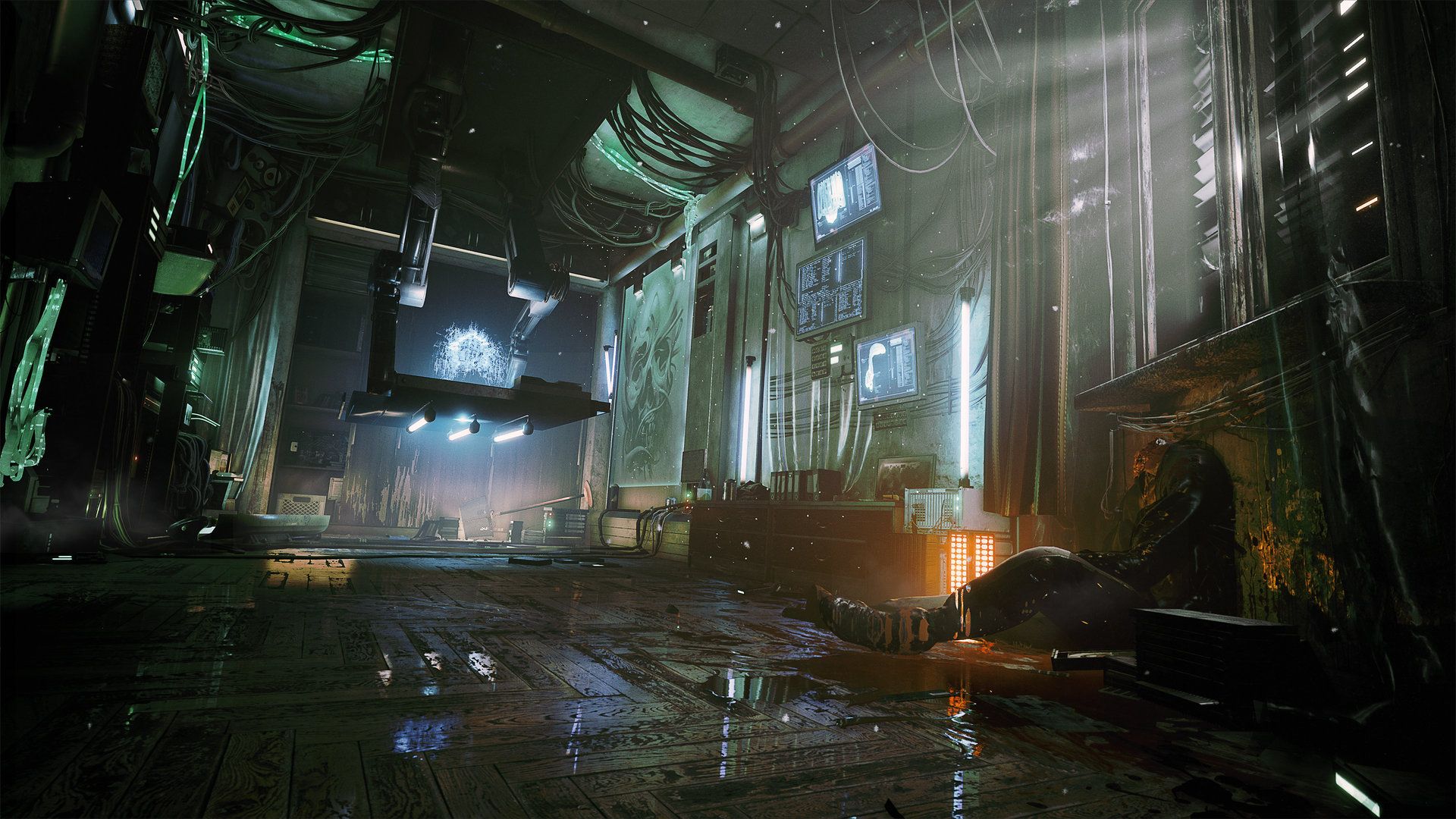 Bloober Team has released a new video of the upcoming Observer: System Redux, a next-generation rerelease of their critically acclaimed horror adventure Observer. As you may be aware, Bloober Team is no stranger to the horror genre: their credentials include such titles as Layers of Fear and Blair Witch. System Redux takes the already dark and foreboding cyberpunk world of Observer and brings it to cutting-edge life, with 4K/60 FPS visuals, improved lighting, and increased particle effects.

Give the video a watch below! Observer: System Redux will be released this holiday season for the Xbox Series X and PlayStation 5. If you’d like to know more about this horrific adventure, check out Bob Richardson’s review of the original release.