Yakuza: Like A Dragon To Release on November 13th 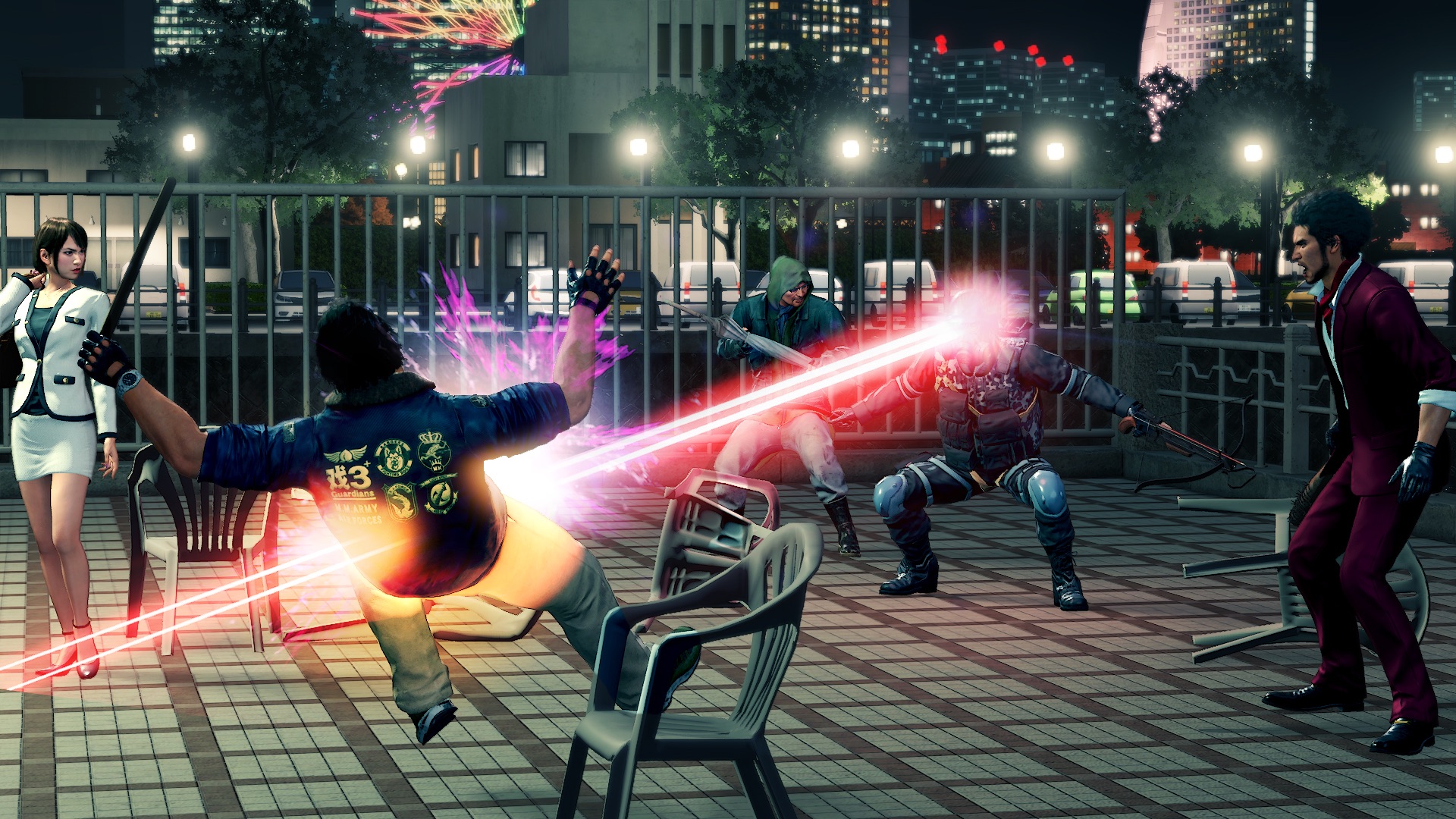 SEGA of America has announced that Yakuza: Like A Dragon will launch on November 13 for PlayStation 4, Xbox One X, Xbox One and PC systems via the Windows 10 and Steam storefronts.

Those anticipating the next generation of consoles, fear not! Yakuza: Like A Dragon will also be available to purchase and play on the Xbox Series X on its release day, as well as the PlayStation 5 at a later and unconfirmed date.

To mark the occasion, a new gameplay trailer has also been released, highlighting the antics of Ichiban Kasuga, the protagonist of Yakuza: Like A Dragon, as he charges through the Japanese port city of Yokohama alongside Nanba, Saeko, and Adachi, his loyal and powerful party members. Check out the zany, off-the-wall tone that the Yakuza franchise is known for down below!

Yakuza: Like A Dragon released earlier this year within Japan, as the seventh mainline installment within the Yakuza franchise, showcasing a drastic shift from a third-person action RPG to turn-based battling. The title will also sport an extensive Job system, as seen in the above video, bestowing Ichiban and his party members with both powerful abilities and stylish (and not so stylish) costumes to match, reminiscent of mainstay JRPGs such as Dragon Quest or Final Fantasy.

Yakuza: Like A Dragon looks like both a wonderful continuation and jumping on point for fans of the Yakuza franchise and newcomers alike, and as someone who has a deep love for the franchise as a whole, November cannot come soon enough.

Stay tuned to RPGFan for all news Yakuza: Like A Dragon!