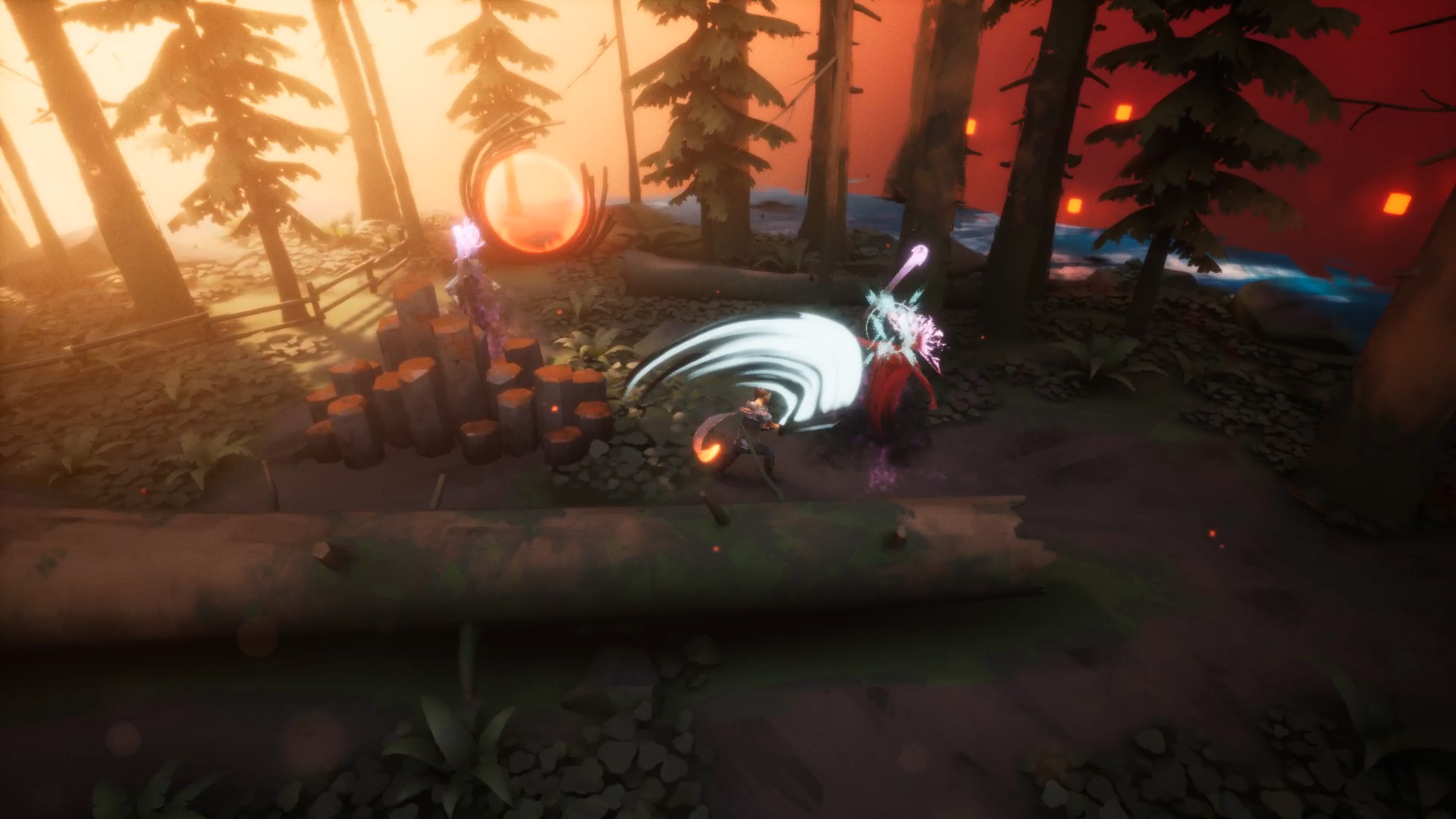 In Dreamscaper, players take the role of Cassidy, a young woman who struggles constantly with her inner demons. While she sleeps, Cassidy’s nightmares conjure unending nightmares, filled with traps and monsters which torment her relentlessly. Through the use of lucid dreaming, Cassidy must battle and overcome the darkness which slumbers within!

Being set in the realm of dreams, Dreamscaper features truly imaginative weaponry, such as ethereal yo-yo’s and blazing finger guns. Players will have to use these weapons effectively to defeat these monsters, along with mastering the ability to effectively dodge, parry, and position themselves properly to overcome nightmarish creatures. Fortunately, Cassidy is not alone in her journey, as the bonds she forms during her waking hours will provide permanent bonuses and buffs, granting Cassidy even more power as she desperately tries to sleep.

“It’s been an exciting journey this summer on our road to Early Access, and we’ve been blown away by the response to Dreamscaper in events like The Steam Game Festival, IGN’s Summer of Gaming, and Day of the Devs,” said Ian Cofino, co-founder of Afterburner Studios. “Unleashing the game on Steam today is a huge milestone for us and we’re looking forward to hearing more from players as we continue to fine-tune this experience and make Dreamscaper the action RPG of our dreams.”

Dreamscaper is now available on Steam Early Access for $19.99 USD. Stay tuned to RPGFan for more news and info!