Posted by Tyler Trosper on September 3, 2020 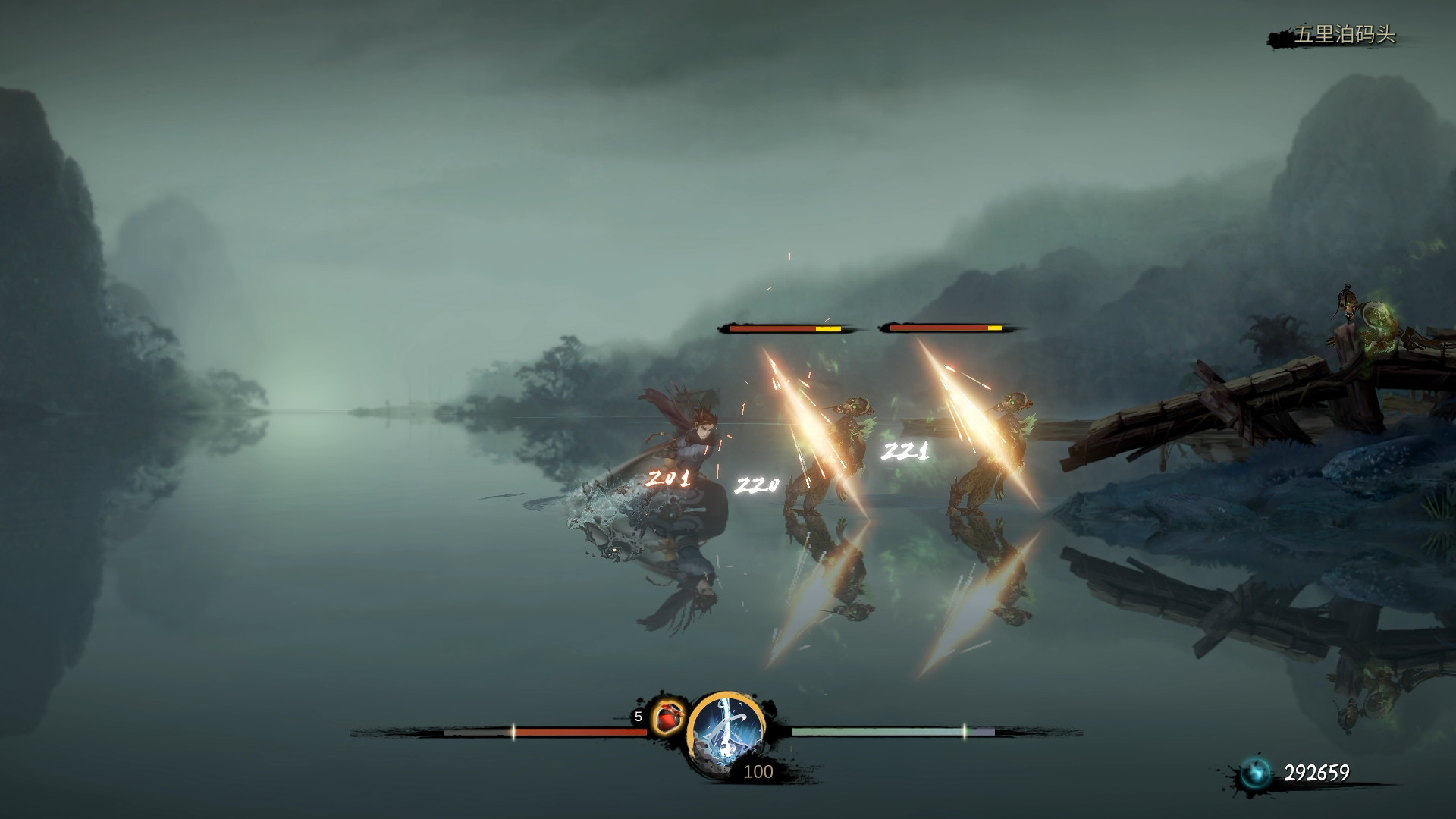 A homage to Chinese opera, 2D action RPG Eastern Exorcist is now available for PC in Steam Early Access! Your role as an exorcist will challenge you against demons and monsters alike in a Chinese ink painting style world.

Watch the launch trailer for Eastern Exorcist below:

A demo is available on the game’s Steam page, and developer Wildfire Game expects to keep the game in Early Access for three to six months. Furthermore, the team also said, “However, it will depend on the satisfaction we have to decide the final release date.”

Eastern Exorcist is available on Steam Early Access for $16.99 USD. Check back at RPGFan as we learn more about the game’s development through the Early Access phase!