Posted by Peter Triezenberg on September 4, 2020 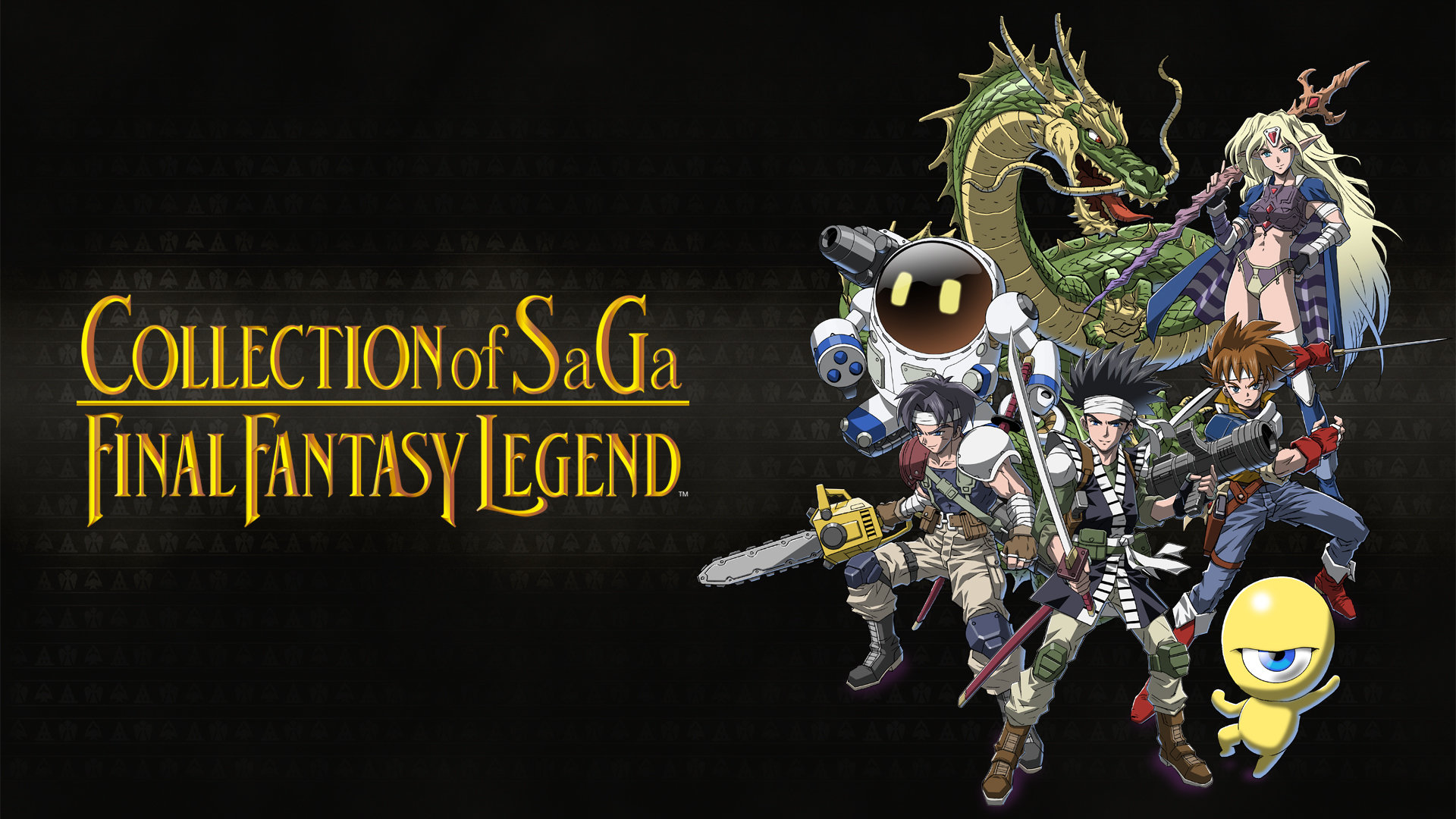 Collection of SaGa Final Fantasy Legend will hit the Nintendo Switch on December 15th, 2020. Watch the trailer below, and stay tuned to RPGFan for more coverage of the SaGa series!