Posted by Trent Argirov on September 8, 2020 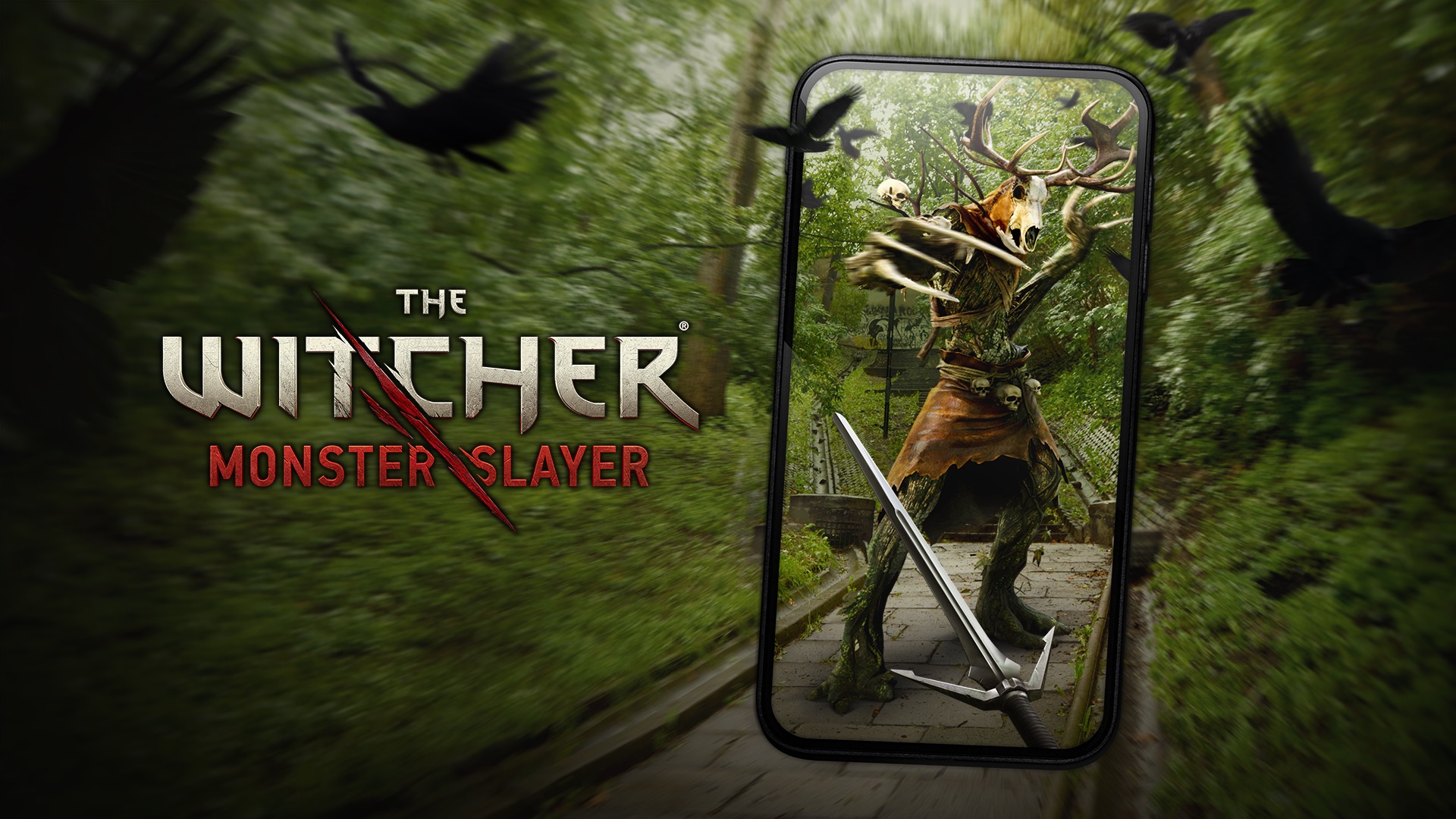 CD PROJEKT Red and developer Spokko are set to release the next game in the Witcher universe, in unexpected tides. The Witcher: Monster Slayer is a free-to-play, location-based mobile RPG, in the vein of the wildly popular Pokemon Go. Players can explore their environment for monsters, visible through augmented reality, and study, hunt, and slay them as newly minted witchers. Check out the announcement trailer below!

The Witcher: Monster Slayer will incorporate elements from the mainline RPG series’ famous monster hunts and bounties. Against enemies, players will have the option to craft potions, oils, bombs and monster bait, to even the edge against monsters from The Witcher canon, found while walking and exploring the Continent, the setting of the Witcher that has been superimposed on everyday locations. After preparations, the perspective will shift to first-person AR combat where players will use silver sword and magic signs, the signature abilities and tools of any Witcher, to vanquish their found foes.

CD PROJEKT Red and Spokko have also promised, alongside exploration and combat, that The Witcher: Monster Slayer will also support ‘rich, story-driven quests inspired by other games within the (Witcher) series)’ that will explore facets of monster hunting and the idea of what it means to be a witcher. If the narrative is anything akin to previous instalments within the franchise, players have something to look forward to in The Witcher: Monster Slayer, alongside its other promised features.

The Witcher: Monster Slayer will launch on iOS and Android devices, with the launch dates for both versions to be unveiled later this year.