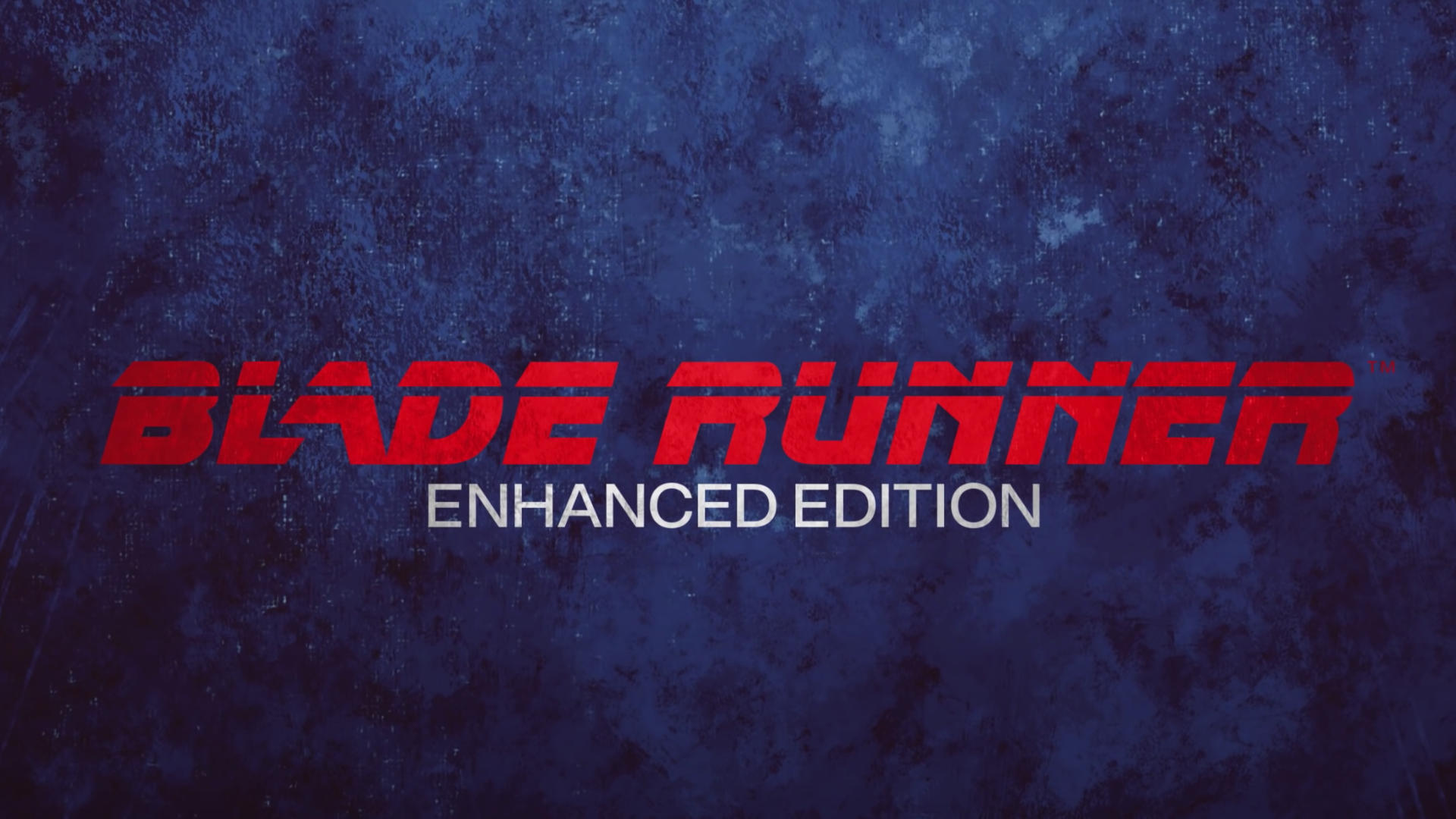 Blade Runner: Enhanced Edition is an upcoming remaster of 1997’s beloved point-and-click adventure. The original game was developed by the sorely-missed Westwood Studios, while this revamped version comes from Nightdive Studios. The team at Nightdive is no stranger to touching-up old games; they’ve worked on plenty of other updates in the past, including System Shock: Enhanced Edition and 2020‘s Doom 64 ports.

Nightdive Studios has recently released a side-by-side comparison trailer to demonstrate the visual and performance differences between the original version of Blade Runner and Blade Runner: Enhanced Edition. Feast your eyes on the differences below.

Blade Runner: Enhanced Edition is currently in development for PC, PS4, Xbox One, and Switch. If you’re curious as to what RPGFan thought about the 1997 original, flashback to Robert Bogdanowicz’s August 2001 rave review!

3 Responses to Blade Runner: Enhanced Edition Gets a New Trailer

I remember reading an article earlier this year, (I think) about the making of the game and how it would be particularly hard to up the graphics of the in game "sprites". From what I recall they said they were essentially little FMV clips that are constantly running over and over again...or something along those lines. So it'll be interesting to see how they approach that part. Another cool thing I read was that they were unable to either get the rights to or were just unable to use the Vangelis soundtrack from the movie, so they actually reversed engineered (if that's the right word) the music and remade it from ear....though I could be wrong.

will free upgrades be available? I recently bought the re-issue on GOG........

@ LiquidSkyTV - Wow, I hadn't heard of that, re: the in-game graphics. It's always interesting to me hearing about wild technical workarounds developers used in older games to be able to accomplish something. Only to see years later that it wasn't very future-proof. But then, I'm sure most people weren't making games back then and thinking people would want remakes decades later! @ Alaric - Not that I've heard of, but you never know! Maybe we'll hear something about it when the Enhanced Edition is closer to release.