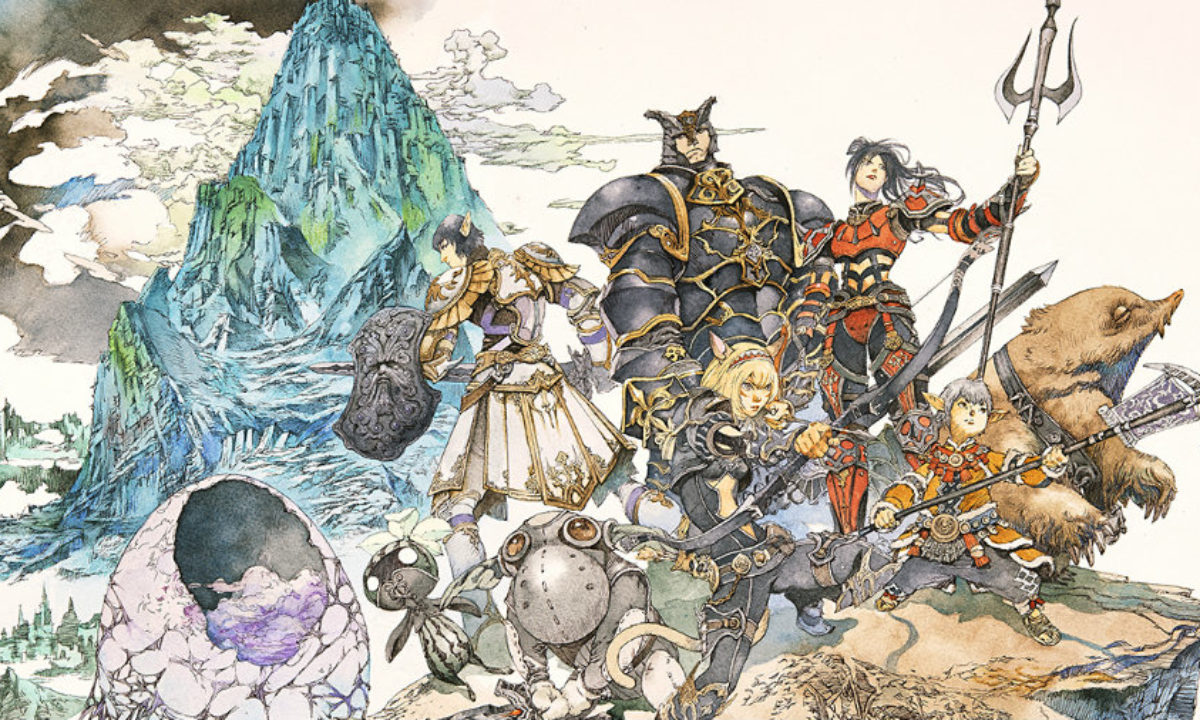 I’m still pinching myself over the fact that this is even a thing.

Final Fantasy XI, which launched way back in 2002, is in the midst of a lovely renaissance thanks to a new series of ongoing updates. The updates include new story beats, events, battles, and more. Collectively known as ‘The Voracious Resurgence’, these monthly content drops are breathing new life into a game that has long been overshadowed by its colossal younger brother, the fabulous Final Fantasy XIV. But for ardent fans of Square Enix’s first massively multiplayer foray, it’s been a great time to dive back into the realm of Vana’diel.

On Thursday, September’s patch arrived in full splendor, adding the second half of Part One in this new questline. In addition to continuing the core narrative, players will meet new foes in Ambuscade, including the Matamata. For those who are having fun with the Odyssey exploratory battle content introduced this past March, there’s an all new area to check out. Dedicated Vana’diel adventurers won’t want to miss the Blazing Buffaloes Limited-Time Event, active now through September 24th, wherein moogles all around the world enlist your help wrangling, you guessed it, buffaloes. For a more serious slant, there’s the Day of the Shadow Lord Event. Lasting until September 30th, it’s your chance to receive the Shadow Lord’s charmingly-named greatsword, Lament, as well as his equally-charming traditional sword, Nihility.

RPGFan has been proudly covering Final Fantasy XI ever since its original announcement, so set aside a couple of hours and take a trip down memory lane. We even have several old-school reviews! (Spoiler: Everyone loved it.)