Banner of the Maid’s First DLC Sets Sail for Consoles 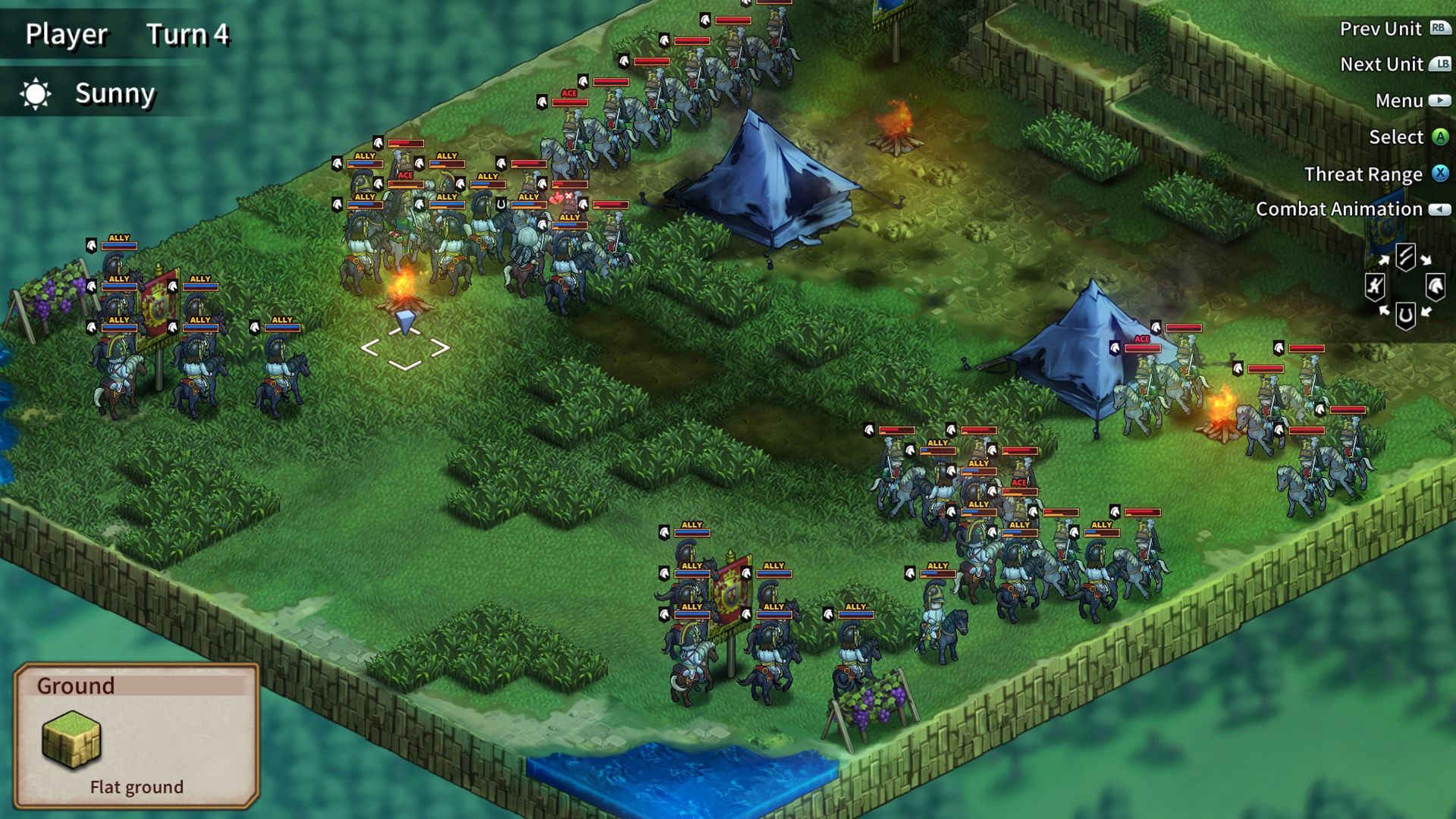 Banner of the Maid, the charming 2019 strategy RPG that asked one of history’s most pressing questions — what if the French Revolution was an anime? — released its first DLC exclusively via Steam back in June. Now, The Oriental Pirate is making waves on PlayStation 4 and Nintendo Switch. For $4.99, console players can discover the story of Mu Zhiyun, a pirate serving Ching Shih who just arrived in Europe with a secret agenda. As you’ll see in the trailer below, there’s plenty of new content on tap, including new gameplay mechanics, a brand new questline, challenge missions for veterans generals, and more. Best of all, the DLC is available as of this writing!

I’ll admit, I’ve not yet made time to play Banner of the Maid, but between its beautiful illustrations, a combat system that reminds me of the beloved Tactics Ogre, and Des Miller’s excellent review I’m tempted to grab it for my Switch and relax in bed with a bunch of historical figures who have all found themselves in a JRPG hundreds of years after their passing. (The characters will be on my Switch screen. Not in my bed. My bed is not that large.)