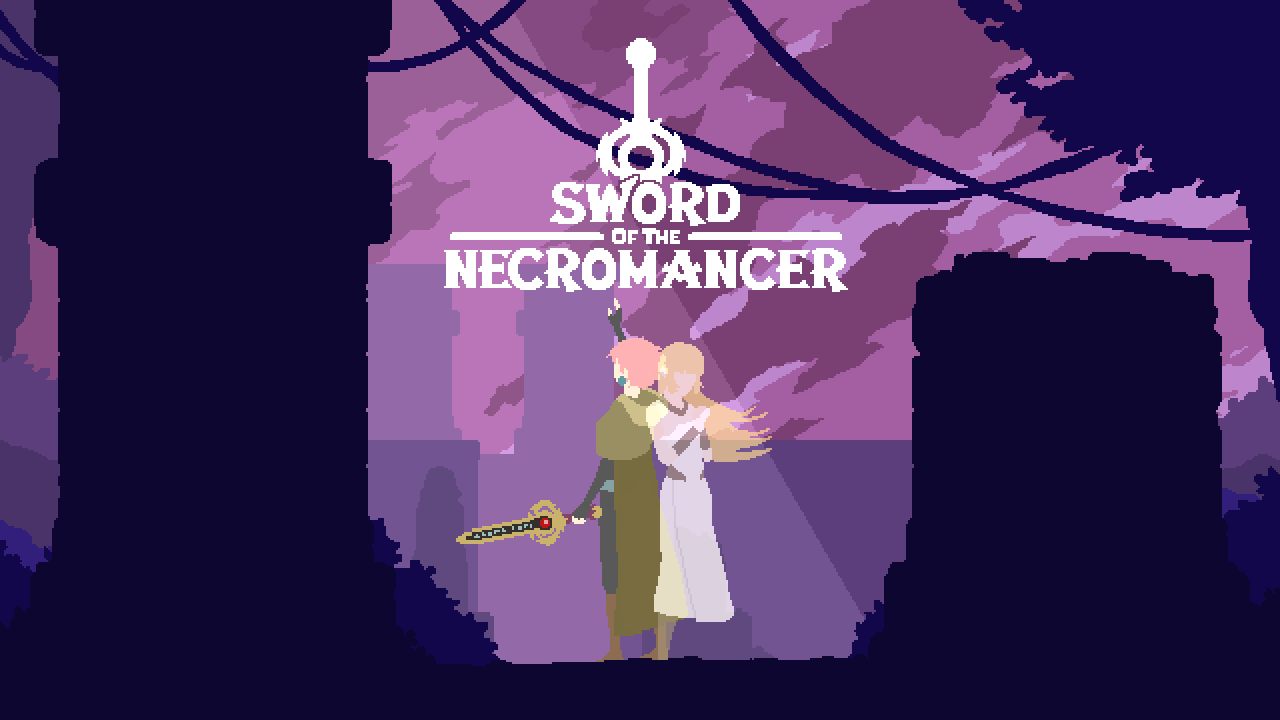 Good news for any Kickstarter backers of Sword of the Necromancer! The indie dungeon-crawler reached the rest of its funding through the venture capital firm Game Seer Venture Partners. The company, which contributed $250,000 to the game’s budget, is based in Aschaffenburg, Germany. This contribution puts the total production fund for Sword of the Necromancer at $450,000.

Check out Sword of the Necromancer in action from the game’s Kickstarter trailer below:

About Sword of the Necromancer:

Sword of the Necromancer ​casts players in the role of Tama, a former rogue determined to resurrect her lover, the priestess Koko, who she swore to protect along her pilgrimage. This brings Tama to a legendary crypt that’s rumoured to hold the power to raise the dead.
It’s there where Tama obtains the Sword of the Necromancer, a cursed relic that can resurrect dead monsters… and turn them into allies in the process. Every enemy you defeat can be transformed into a companion, so it’s up to you how to amass your beastly party.
In addition to monsters to recruit, Tama can also fight using a large variety of weapons, ranging from swords to spears to bows. Nothing lasts forever though, as every time you die you lose all your gear and half of your level. And if you’re really feeling adventurous, Tama can clone herself using the Flask of Homunculus, allowing for a friend to jump in for some two-player local co-op.

Sword of the Necromancer releases for PlayStation 4, PlayStation 5, Xbox One, Xbox Series X, Nintendo Switch and PC sometime in late 2020. Stay tuned to RPGFan as we learn more!