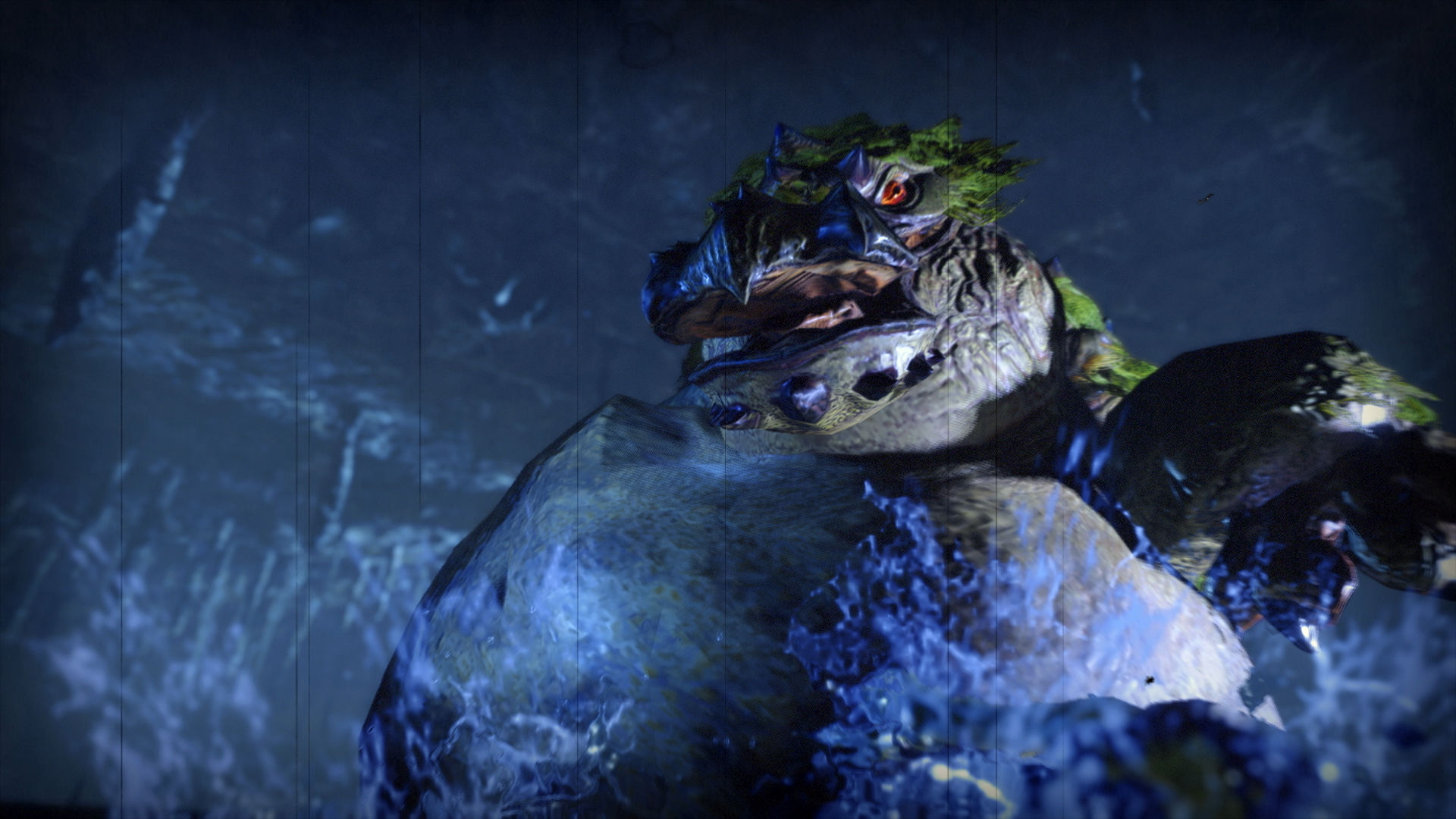 Today’s Nintendo Mini Direct was Monster Hunter heavy! Along with a sequel to Monster Hunter Stories, Capcom announced a brand new game in the series for the Nintendo Switch titled Monster Hunter Rise! You and up to three other friends can take on monsters with the use of new “wire action” abilities and a new dog companion called a Palamute! Don’t worry; cat enthusiasts can still expect the palicoes to return.

Check out the premiere trailer for Monster Hunter Rise below:

The critically acclaimed action-RPG series returns to the Nintendo Switch™!

Set in the ninja-inspired land of Kamura Village, explore lush ecosystems and battle fearsome monsters to become the ultimate hunter. It’s been half a century since the last calamity struck, but a terrifying new monster has reared its head and threatens to plunge the land into chaos once again. Hunt solo or in a party with friends to earn rewards that you can use to craft a huge variety of weapons and armor.

Brand new gameplay systems such as the high-flying ‘Wire Action’ and your canine companion ‘Palamute’ will add exciting new layers to the already robust combat that Monster Hunter is known for. Whether it’s at home, on the go, online or offline – you’ll always be ready for your next hunt on the Nintendo Switch™!

Check out first screenshots below, with more available from our Monster Hunter Rise game hub!

Monster Hunter Rise launches for the Nintendo Switch on March 26th, 2021. Stay tuned to RPGFan as we learn more!