Posted by Peter Triezenberg on September 17, 2020 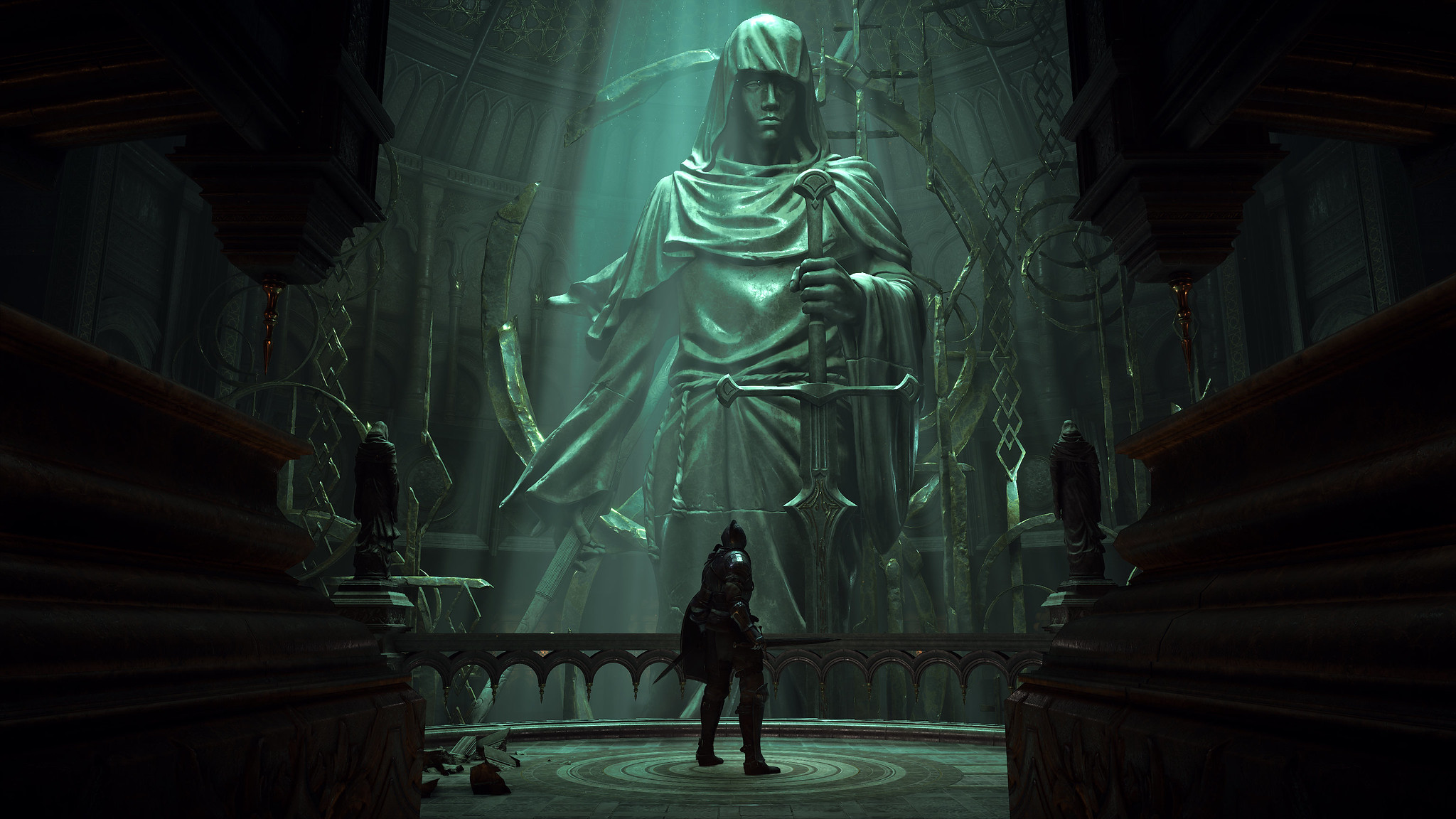 The Demon’s Souls remake is one of the most exciting titles in the works for the newly unveiled PlayStation 5, and we have some juicy new details on SIE Japan Studio and Bluepoint Games’ take on the game that started the Souls craze.

First up, here’s a nifty gameplay video down below, as well as a statement from the developers.

In Demon’s Souls, we send you back to the fog-ridden kingdom of Boletaria like you’ve never seen it before. Here, death is not the end, and again the challenge seems insurmountable. But this dark world draws you in nonetheless, with its sumptuous sights and chilling sounds. Through the power of haptics, you feel every visceral blow, making even small victories all the sweeter.

It was essential to us that we recreated Demon’s Souls in such a way that longtime fans are transported back to the Boletaria they love. It’s the Boletaria that has been growing and maturing in their imaginations for over a decade. A place where every room, corner, and corridor has a story to tell. Here, the original characters, encounters and battles are brought to life in greater fidelity, making the story even richer and darker.

Even as we went back to the drawing board to build upon the original art, sound, music, and feel, our goal was always to remain true to the vision of the original classic—its story, gameplay and level design. With this in mind, we fine-tuned the title to ensure the game remains fresh and appeals to new users accustomed to modern controls and experiences.

Above all, this is to ensure the lands of Boletaria are living and breathing worlds, home to all manner of terrors, brimming with tension and challenge. In this way, we hope that Demon’s Souls is both parts new and familiar, welcoming to veterans and newcomers alike.

This time, we’re thrilled to bring you an extended look at gameplay, featuring the first challenge you’ll face on your arduous journey – the grotesque demon Vanguard.

Twitter user Lance McDonald (@manfightdragon) pointed out that the Northern Limit archstone (which would have led to an area that was cut from the original Demon’s Souls that some fans speculated would be making a comeback in the remake) is still broken in the PS5 trailer. He also mentioned that the voice cast has been at least partially recast, which sort of makes sense, given the scope of the project.

Demon’s Souls will launch on November 12th in North America and Japan, and on November 19th in Europe, making it a launch title for the PlayStation 5. Stay tuned to RPGFan for more information, and check out some new screenshots here: