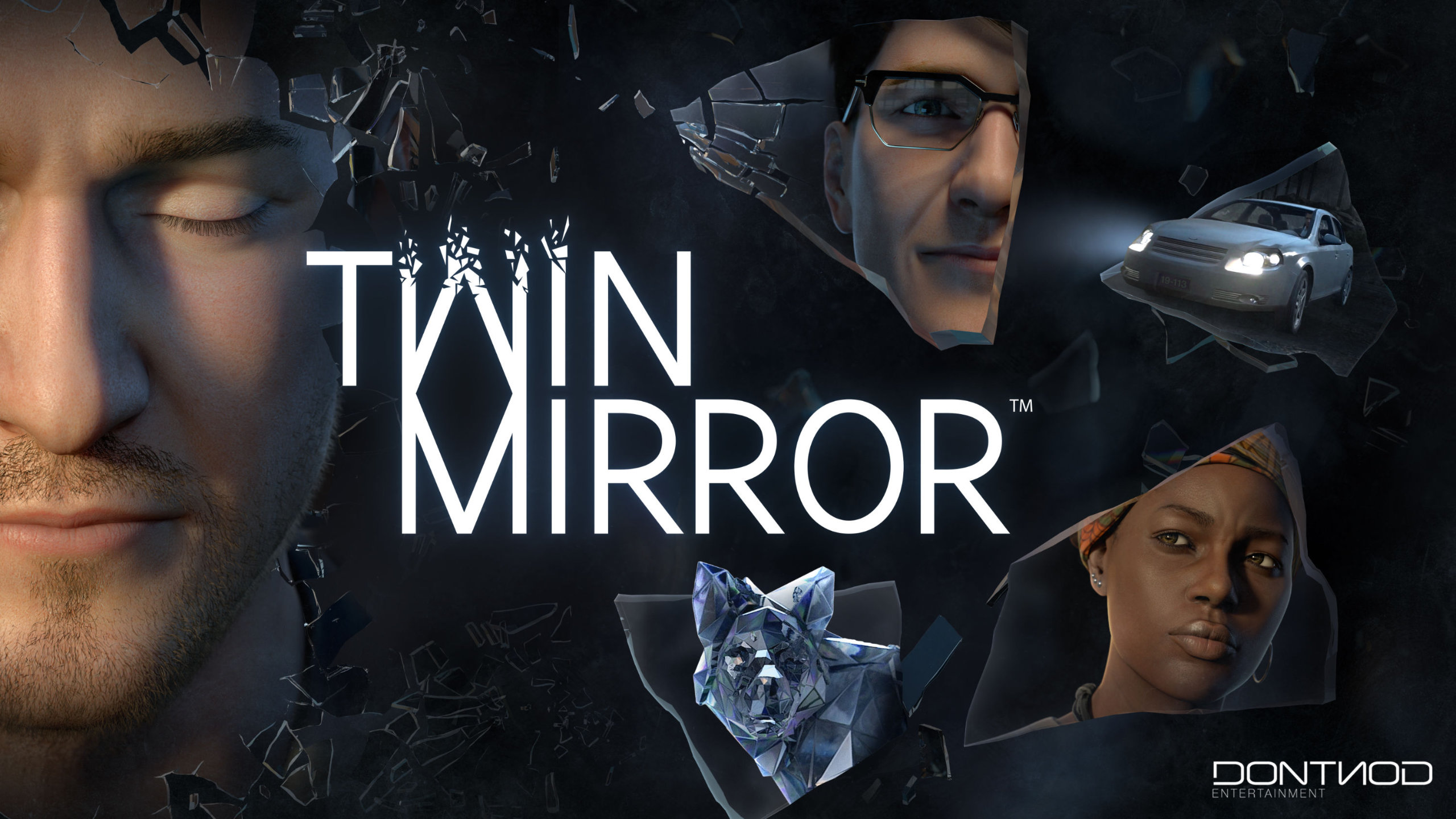 DONTNOD Entertainment has become known for their engaging, story-driven games. Their latest game, Twin Mirror, does not appear to be an exception. Publisher Bandai Namco announced that Twin Mirror launches on PlayStation 4, Xbox One, and PC via the Epic Games Store on December 1st.

To coincide with this announcement, Bandai Namco released a new trailer for the game, in which Sam Higgs investigates the murder of his best friend by searching for clues and entering his own mind palace to put it all together. You can watch the new trailer below:

Pre-ordering the game earns players a digital copy of Twin Mirror‘s original soundtrack. The game is now available to pre-order on the Epic Games Store.

In this psychological thriller, main character Sam Higgs returns to his childhood town for his best friend’s funeral. It quickly becomes obvious that this little West Virginian city holds numerous dark secrets. The former investigative journalist will employ his deductive skills to uncover the mysteries surrounding the city and its inhabitants.

Sam Higgs has developed multiple analytical skills represented in the game by the Mind Palace, a place where players will discover multiple aspects of Sam’s personality. Thanks to Twin Mirror’s unique gameplay mechanics, players will be able to study the environment and gather clues, creating simulations of multiple scenarios to deduce the course of events or predict the story’s key turning points.

Stay tuned to RPGFan as we get closer to Twin Mirror‘s December 1st release date!